Description of Press Your Luck

A decent computer version of an oldie TV game show of the same name. Press Your Luck is best described as Wheel of Fortune meets Jeopardy!: a show that pits one champion against two challengers and requires both luck and knowledge to win. A game is divided into 4 rounds, the first and third being standard trivia sessions.

The questions usually test common knowledge, or is a survey question. If you answer the question correctly, you get up to 3 spins. A wrong answer gives you no spins, but you won't get penalized. Each "spin" gave you a chance to play at the big "Press Your Luck gameboard".

This huge board, which was what the show was famous for, has 18 different positions. Each square has 3 different cash values, prizes, or a Whammy. The value of each square changes every second or so. The board would spin, and you can stop it by slamming a plunger. When the board is stopped, you'll get whatever you stop on. If you land on a Whammy, you lose everything you have accumulated up to that point in the game. Four whammies at any time will kick you out. The winner, of course, is the one with the most money at the end of the game.

Although holding a valuable license, GameTek produced only a lackluster computer version which doesn't do the show justice. The funny animation of the Whammy is missing, and the questions are neither exciting nor challenging. The fun of watching the contestants' expressions as they frantically use the plunger is also missing, since the graphics are quite poor in the game.

This is simply one of the worst computer versions of game shows ever made. Fans of the show should rent videos to watch instead of playing this terrible conversion, and anyone who has never seen it probably never will. 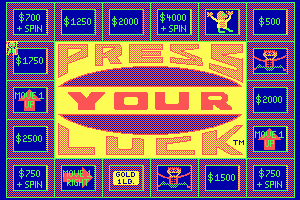 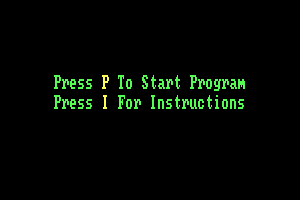 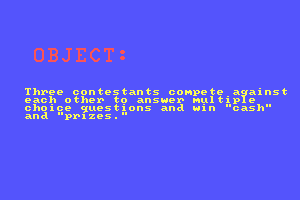 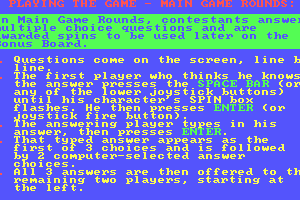 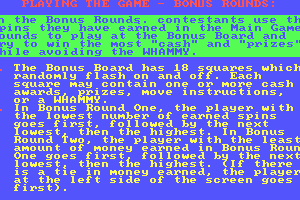 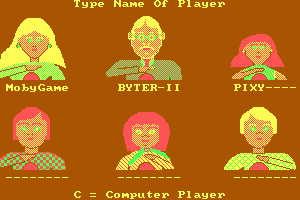 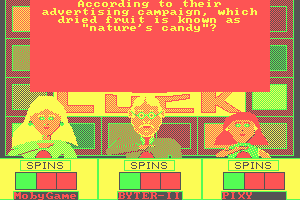 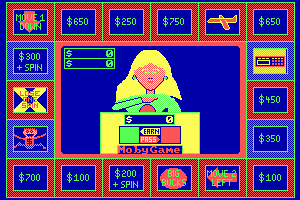 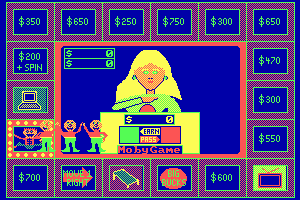 This game might have a couple of issues for you unless you download it, so I would suggest doing that instead of playing it in your browser. However, the game runs way too fast(as of DOSbox version 0.74). To solve this problem, type in "cycles=fixed 1500" before the game. That may seem like a very slow speed, but trust me, that's what the game likes to be run at.

This game is ridiculous - the show was way better. The Whammy animation is atrocious and the controls don't really make sense. Gameplay is much smoother (e.g., not as frantically fast) if you slow your emulator's CPU down to about 2300 cycles.

i love you press your luck

press your luck is awesome

Share your gamer memories, help others to run the game or comment anything you'd like. If you have trouble to run Press Your Luck, read the abandonware guide first! 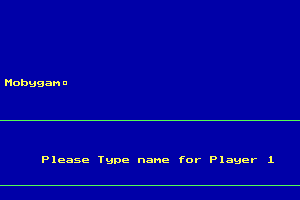 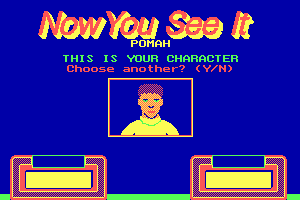 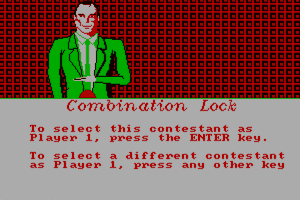 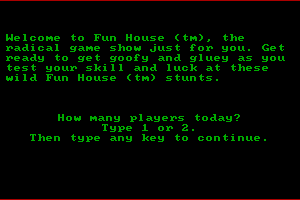 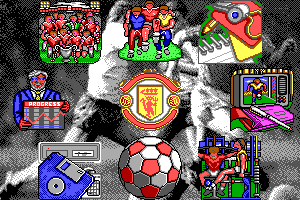 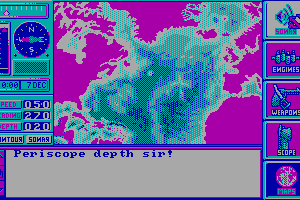