Description of Rules of Engagement 2

One of the most replayable games of all time, Rules of Engagement 2 is a strategic starship combat that could be integrated with tactical-level Breach 3.

The interface, although logical, is dauntingly detailed. Those who take the time to scale the steep learning curve, however, will find their patience well rewarded with deep and challenging gameplay. Its sequel is an updated version that is even better than the original, with a campaign builder and integrates with strategic-level Breach 3.

Angus Manwaring wrote an excellent review of the Amiga version: "It does seem to be more of an updated version of RoE than an entirely new game, so if you have the chance of getting both, you're almost certainly better off just buying RoE2. The second game is definitely a lot bigger weighing in at over 7 megs whereas the first game was less than 3. It's also nice to see that they've organised everything into proper directories on your hard drive rather than just dumping the lot into a single directory. So it's an updated version of the first game with all the bells and whistles that should have existed earlier but didn't? Well, not really no.

In RoE, there was at least a scene setting intro and some (admittedly rather dodgy) title music. Nothing here, bar a couple of title screens. I wonder if these things were lost in the conversion from the PC version. Before you can do anything you'll need to go into the separate Builder program and generate a character for yourself. Having done that you can enter the game proper and go about a training mission or two. As with RoE, there does seem to be rather a lack of background sounds, I know they don't actually change the gameplay, but they can really add to the atmosphere.

Perhaps the most obvious difference between the first and second of the RoE games is the control method. It's basically the same sort of thing, clicking on colour coded, labelled control buttons, or using the keyboard equivalents, but in RoE1, each section, Tactical, Comms, Navigation etc. had it's own screen that you could call up. In RoE2, your screen is divided into four rectangular areas, where you can assign any particular section. You can have Data Retrieval on the top left and Tactical on the bottom right, and so on. I know what you're thinking(punk), you're thinking this makes a lot of sense, and you're going to be able to access the various functions more quickly and effectively, ideal in a combat situation. The trouble is that all the sections have several different screens for their various functions, so if you want, for example, to send a radio message to one of your ships, that's fine except if you haven't got one of the other radio screens that displays the incoming radio messages, you won't see any acknowledgement or know if your orders have been complied with. This principle holds true for all the sections, one of your tactical screens controls firing missiles and laser weapons, but a separate controls the shields and mines. If you have to have two tactical screens up, that's half your monitor disposed of anyway, so I'm not entirely convinced that this new system of user configurable mini-screens is as clever an idea as it sounds. I suppose though, that when you're used to it, and you have a clear idea of what systems you'll need to use in a hurry, it probably works pretty well. There are also four pre-defined setups, representing different defence conditions, so I suppose I should give the system the benefit of doubt.

To sum up then Rules of Engagement 2 is, like it's predecessor, a rare chance for the player to engage in involved and detailed space warfare. It's obvious that the game system has not been whipped up in a hurry, and that the programmers have really made an effort to provide us with a game of epic proportions and plenty of depth. In my view though, they have not completely taken advantage of the opportunity to bring more "sexiness" and immediate appeal to what is already a very solid game indeed." 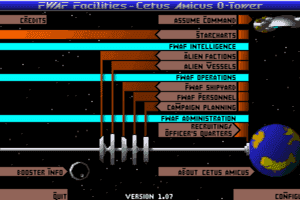 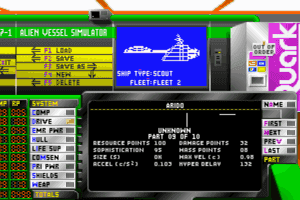 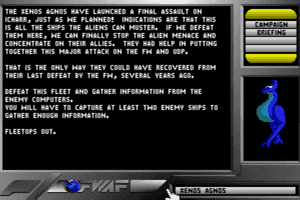 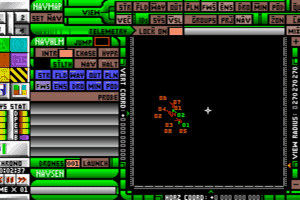 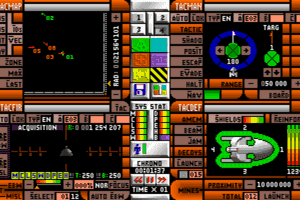 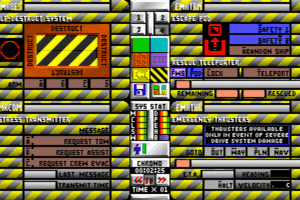 Its awesome. Its an expanding infinite universe limited only by your's or your buddy's imaginiation!!

You can download the latest files and updates here: rulesofengagementuniverse.blogspot.com

This is a great space tactics and strategy simulation. The configurable control panels look a lot like the "LCARS" ship's control interface from Star Trek The Next Generation (as you can tell from the above screen-shots). Some of the bridge and weapon sound effects seem to be actual sounds used in the Original Star Trek Series.

You play the role of a ship's captain, and you can choose your crew based on specific characteristics, experience, etc. You can also configure your ship, and I strongly suggest you configure your command panels BEFORE you get underway. You can change your control config in mid-battle if needed, but its better to know where things are beforehand. ;-)

Game play is interesting, with various mission types requiring differing tactics. Battles can be complex, requiring you to interact with several "quadrants" of the control panel all at once to manage Navigation, Engines/Power, Shields, Comms, and of course weapons. The weapon stats & damage modeling require a bit of a learning curve, but the end result is well worth it!

Share your gamer memories, help others to run the game or comment anything you'd like. If you have trouble to run Rules of Engagement 2, read the abandonware guide first! 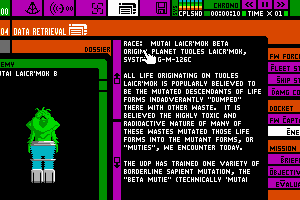 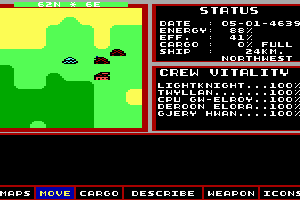 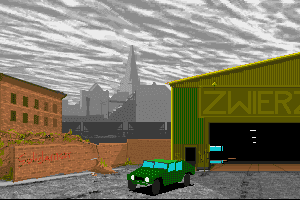