Saboteur 2 is a fun beat 'em up game from Durell, a sequel to the first Saboteur which was released only on non-PC 8-bit systems including the ZX Spectrum computer.

You play a mercenary "Saboteur Ninja" in the game who must finish different missions inside an enemy fortress. The diversity of missions is the best part of the game - they range from retrieving a document, to assassinations, to disabling a space shuttle) and ones that require frontal attacks. As the name implies, stealth is key to success in most missions. This means you won't be facing an onslaught of enemies in this game, but the ones you do face are quite difficult to beat. Enemy ninjas always show up to ruin your day, and trained animals like tigers can make your job much more difficult. There's a wide range of weapons you can find and use in the game (why Ninjas in these games have to find weapons as opposed to come prepared always puzzles me - oh well, best not to ruin any suspension of disbelief ;))

The controls are not very intuitive and the animations not as fluid as Jordan Mechner's early classic Karateka, but they are adequate by 1987 standards. If you like beat 'em ups, Saboteur 2 will surprise you with its wonderful range of missions and innovative focus on stealth. Thumbs up! 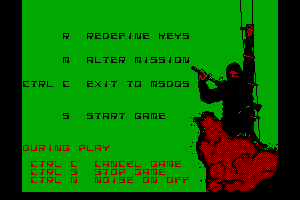 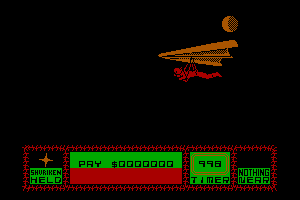 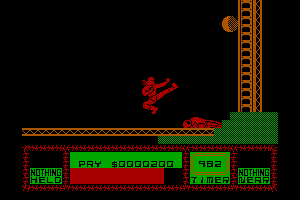 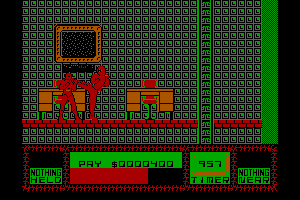 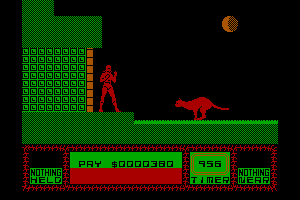 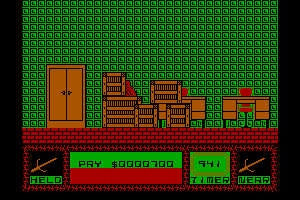 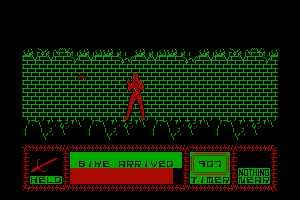 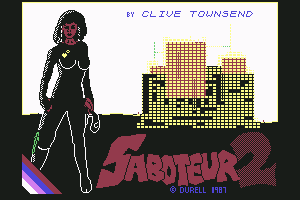 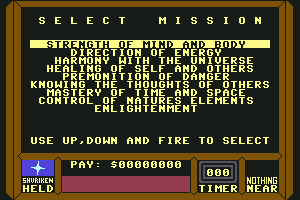 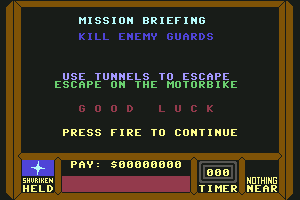 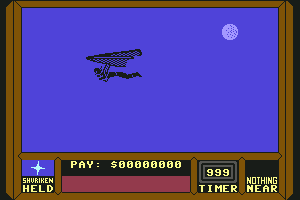 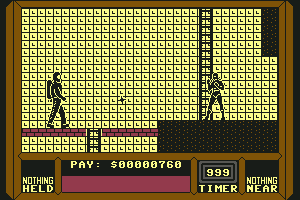 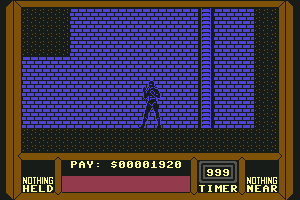 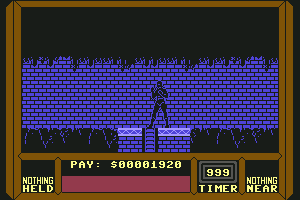 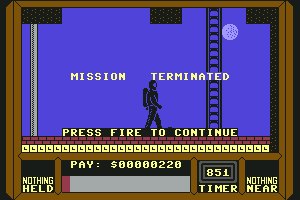 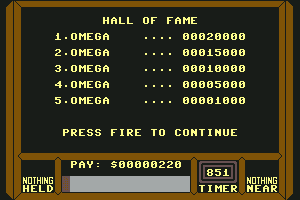 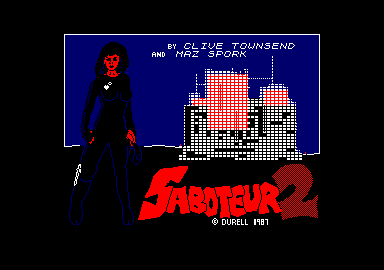 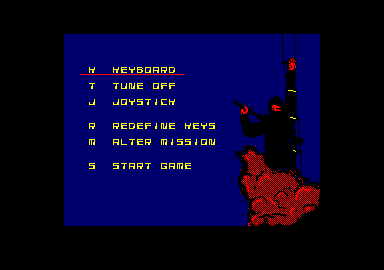 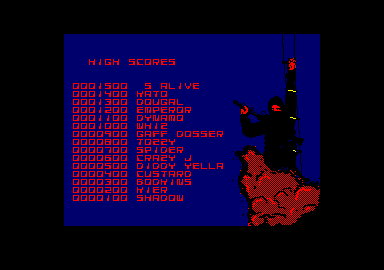 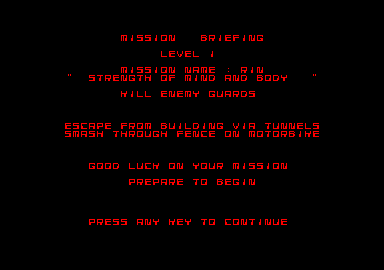 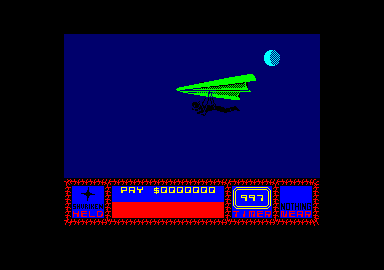 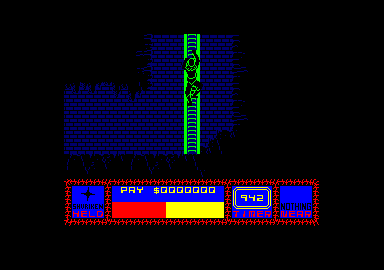 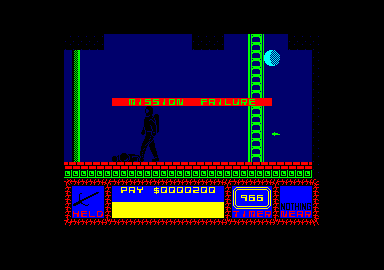 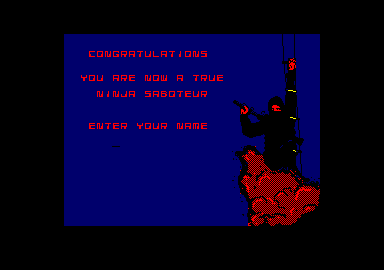 I grew up with this game !! For its era, Saboteur II was a TOP CLASS GAME.
Good graphics and great gameplay. The most wonderful part was the motorcycle with which I escaped when I completed the first mission ! ;)

Trojan is an old copyright protection that used to delete the program off the diskette it was on when it detected it was a pirated version. No longer applies and is a false positive.

This was one of my favourite games on the CPC 6128. It had one of the very best soundtracks/music themes and without a map (actually a small was shown in the frontispiece) one could last hours finding new routes + exploring.
The only weakness in the game was that, basically, it was better to simply run/jump past the guards/panthers instead of fighting them....
The CPC version also showed in the frontispiece that the Ninja Saboteur is a woman :)

Good game, but nothing more than that. It had great graphics at the time.

Ran a scan on Jotti, a few online scanners did detect an old DOS Trojan. Nothing to worry though, DOS Box create a special environment for your game, your PC won't be infected.

avast detected it as a trojan horse

Share your gamer memories, help others to run the game or comment anything you'd like. If you have trouble to run Saboteur II, read the abandonware guide first! 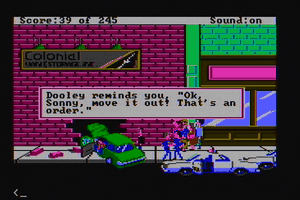 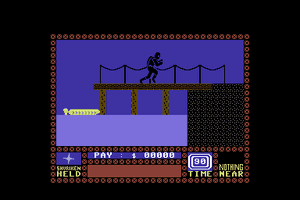 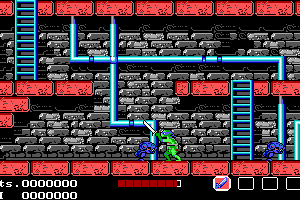 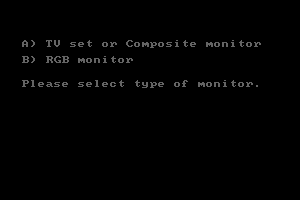 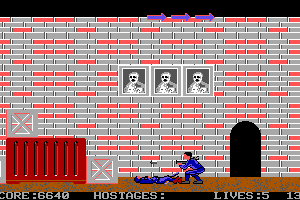