Another good idea botched by actual execution, Savage Warriors is a side-scrolling fighting game that has several nice ideas, none of which enhances the gameplay.

The game's premise is simple: 10 fighters are plucked out of their time periods and forced to battle each other. In addition to 10 basic characters, the game also includes 5 "secret" fighters you can discover adn control. First impressions are promising enough.

Savage Warriors has a cool introductory sequence (missing in this CD-rip), and innovative character animation method (claymation-style modelling that looks almost three-dimensional). You can also interact with the backdrops, e.g. hang from overhead beams, swing from vines, etc.

The problem begins as soon as you familiarize yourself with the controls and fight several bouts. The AI is downright horrible-- I'm not an arcade expert by any means, but I was able to easily beat several computer-controlled fighters in a row. Although you can interact with background graphics, you curiously can't attack while doing so-- what's the point of swinging from vines if you can't attack or defend yourself from it? To make matters worse, there is no way to reconfigure keyboard controls, so if you're not used to the keys, you're stuck. Claymation-inspired animations are fun to look at the first time around, but after a while you realize that they are much blockier than polygonal characters of Virtua Fighter.

While it has several innovative ideas, Savage Warriors simply lacks addictive gameplay to stand a chance against the best of fighting games. 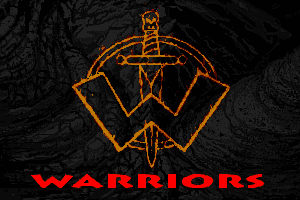 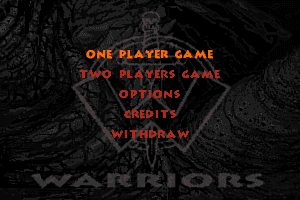 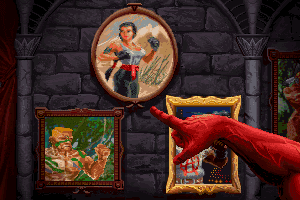 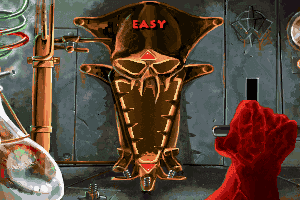 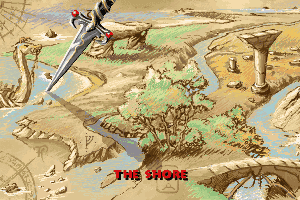 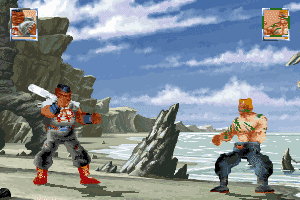 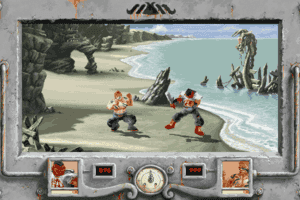 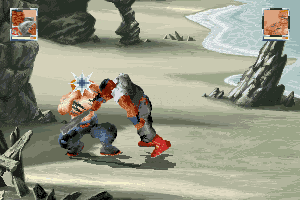 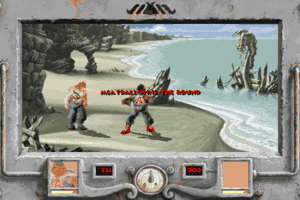 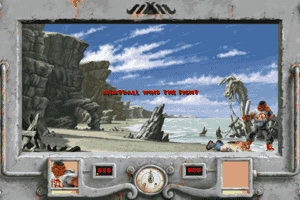 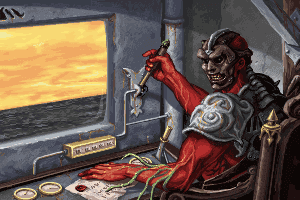 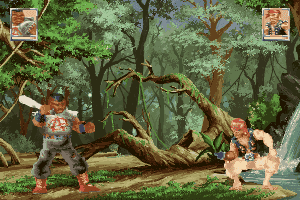 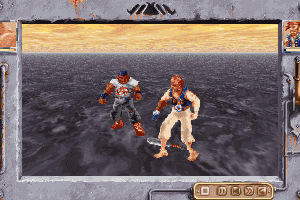 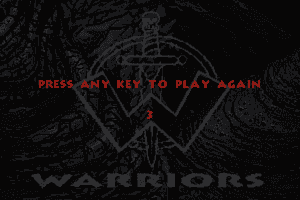 I cant run the gsme

Share your gamer memories, help others to run the game or comment anything you'd like. If you have trouble to run Savage Warriors, read the abandonware guide first! 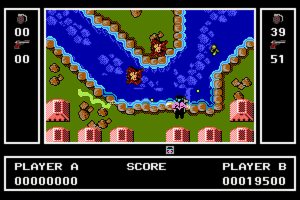 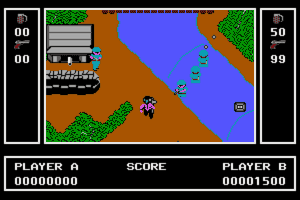 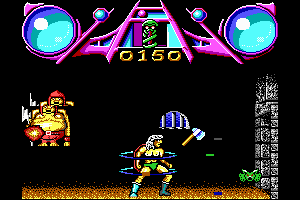 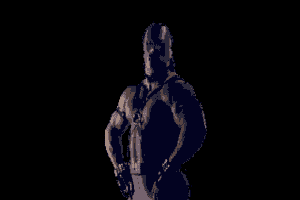 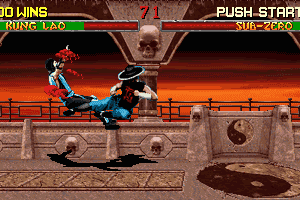 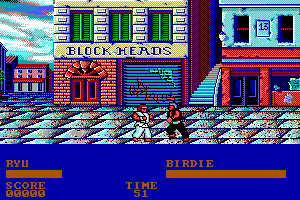