Steel Thunder is a fun tank simulation from Accolade that emphasizes arcade-style action over realism. Take control of one of four WW2 American tanks ranging from the M1 to Abrams, and engage in shootouts in both day and night missions.

Despite simplistic gameplay, the game does feature semi-authentic control panels and tank animations. Simulation purists won't find much to like here, but it's a great game for action-oriented gamers and fans of Accolade's Gunboat. 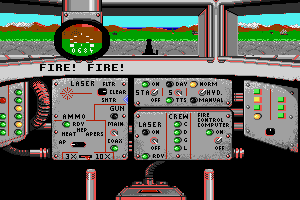 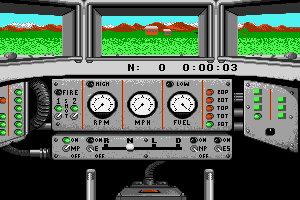 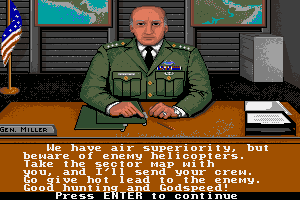 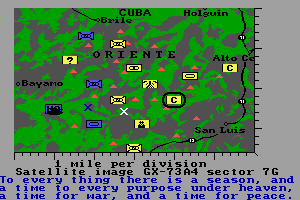 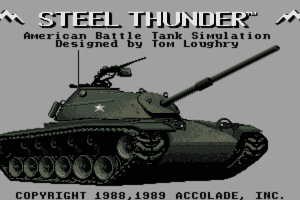 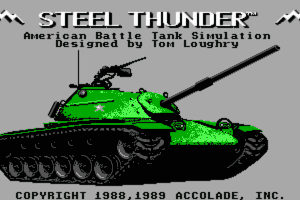 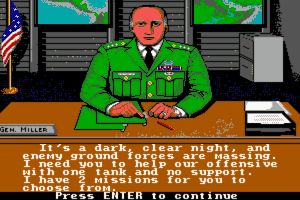 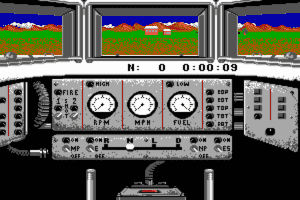 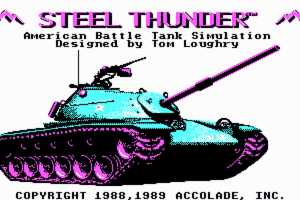 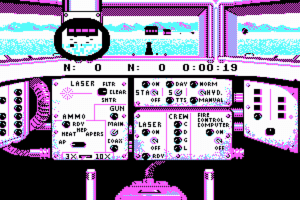 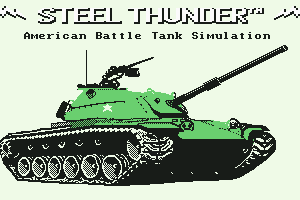 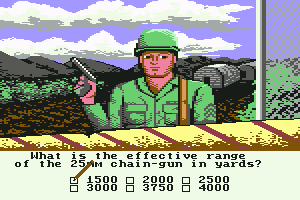 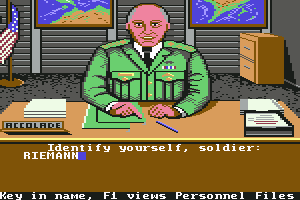 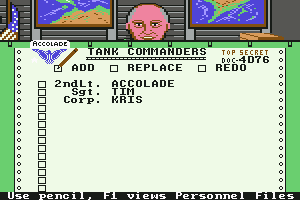 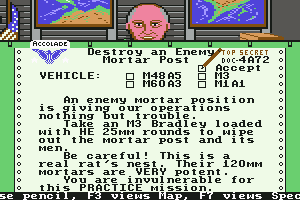 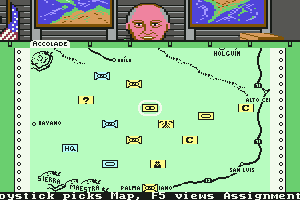 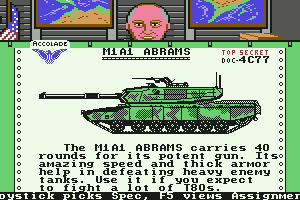 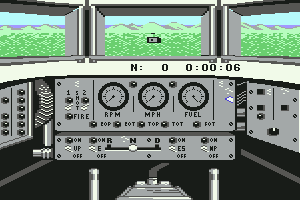 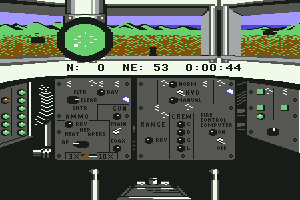 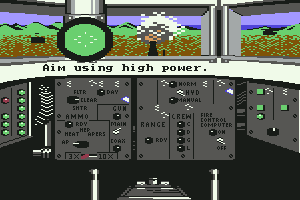 What is the code?

anyone seen a manual for this game or the code dockument?

Steel Thunder is available for a small price on the following websites, and is no longer abandonware. GoG.com provides the best release and does not include DRM, please buy from them! You can read our online store guide .

Some of these file may not be included in the game stores. For Steel Thunder, we have the following files:

Steel Thunder was also released on the following systems: 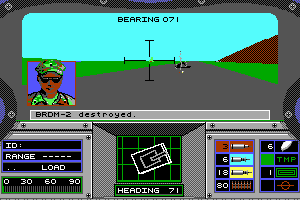 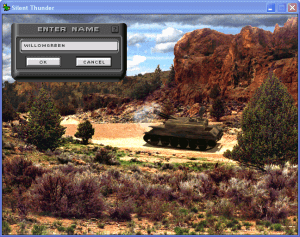 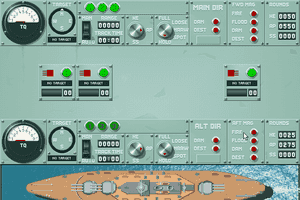