Switch (Panic! in the US) is quite possibly the oddest game I've ever seen, and I've seen a lot of decidedly odd games.

The story, so much as you need one: in the future, all the appliances in the world are hooked up to a central computer. (If that's not the setup for disaster, I don't know what is.) One happy day, a virus infects that computer, and in turn, manifests itself in every appliance, major minor or otherwise, on the planet. Disaster is going to strike if someone doesn't DO something. And that someone is you. You're an unidentified boy, a rather young one, who ends up with the destiny of the world in your little hands.

The game play boils down to simply pushing buttons. Hundreds of buttons. Over and over and over again. The game features 16 'tiers', each with from one to several rooms therein, eventually leading down to The Virus. You need to find the proper pattern of button pushes to get there as fast as possible. (No, you aren't time limited, but that makes for more dramatic tension.) The problem is, for whatever reason (idiocy is likely), none of the buttons are labeled significantly. Many look normal (elevator buttons, for instance), while others are completely off-kilter (bombs on a blender? Snowmen and suns on a doorbell?), and even after pushing many of them, there's often no way to remember EVERYTHING (without taking copious notes, which would be possible, but crazy).

So where does the fun in pushing all these buttons come from? The machines didn't simply break down or malfunction, they went CRAZY. Completely, mind-bogglingly, off-the-deep-end-and-hit-their-head-on-the-bottom nuts. Before you're done, you'll be puked on by Moai Heads, farted on by a giant ass, smashed by a foot, absorbed by monoliths, houses will dance around you, you will be blended, have crop circles drawn around you, be converted into a Rorschach Diagram, have breasts grow out of your head, and oh, you'll be eaten by a urinal and flush the entire universe down a toilet. That's just 40% of the game, and 10% of the 'gags'.

The charm comes in seeing what freaky thing the developers came up with THIS time--every single button that does not teleport you to another room does something unique, often with a very Monty Python-ish feel. At times, pushing the wrong button is more fun than the right one. Some buttons also trigger odd 'cameos', where characters like your dog talk to you, or oddball characters from the game do something (again, Python-ish), or the Virus himself comes out and taunts you for a bit. You can't push EVERY button, though. See, The Virus realized you might try that. Hooked up to 30 buildings and 30 buttons are 30 bombs. Pushing that button will detonate the building in question, and there's no way for you to tell in advance that you're going to blow the Diet Building in Japan or Mr.

Smith's Farm in Kansas up. If all 30 buildings fall, you lose anyway... What you have in Switch is one, long running gag that winds up being visually engaging, even if the game play is sorely lacking. Those who dislike games being akin to tripping on LSD will do well to stay far, far away. Others who enjoy weird and silly will have a fun trip, at least a few times, through Switch. If only every Sega CD game had been this good! 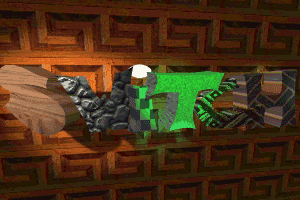 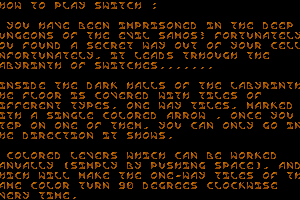 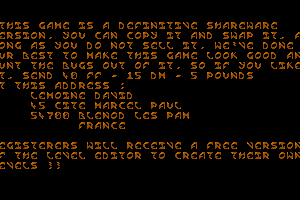 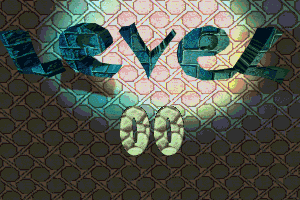 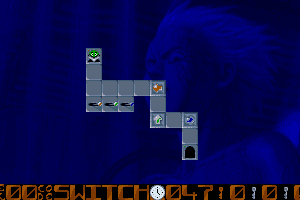 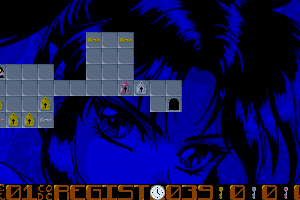 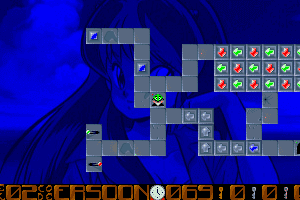 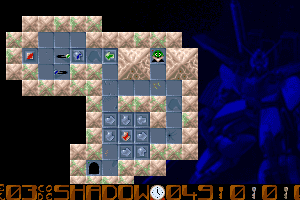 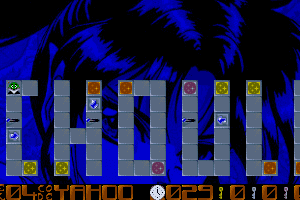 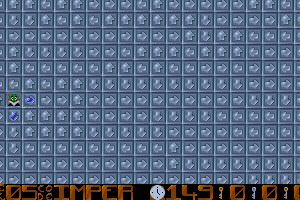 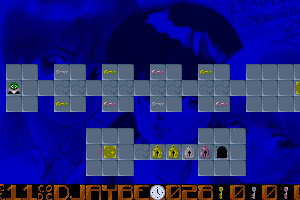 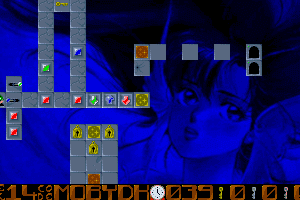 Share your gamer memories, help others to run the game or comment anything you'd like. If you have trouble to run Switch, read the abandonware guide first! 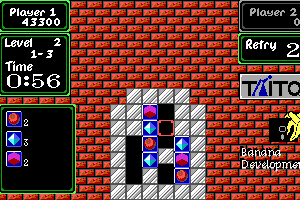 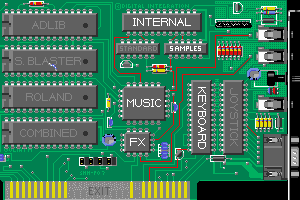 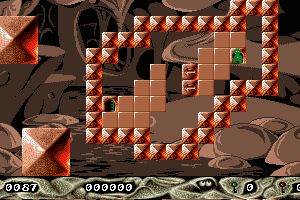 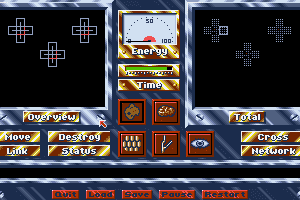