The Adventures of Captain Comic

Description of The Adventures of Captain Comic

Captain Comic and its sequel are competent shareware platformers in an era where the shareware scene was dominated by Apogee and Epic Megagames (and still is, to a lesser extent).

The best things about the game is the huge non-linear playfield which is divided into several different terrains. As Captain Comic, galactic hero, you jump from platform to platform and collect all kinds of bunos treat. Your only weapon is your blaster, which can fire a varying number of shots depending on how many blastola colas you've collected. Other items you can find include the pickaxe, jet pack, magic wand and other little trinkets.

The graphics are EGA only and not as detailed as Apogee's platformers, but they are more than sufficient. There is also an element of puzzle-solving (e.g. finding this or that treasure, exit to the next level, etc.) thrown into the mix to make the game more challenging.

Overall, both games above-average platformers that action fans should take a look, although they are far from being comparable to Apogee's classics in breadth or depth. 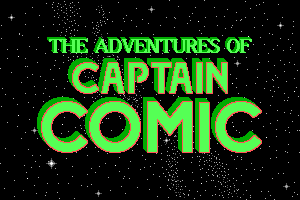 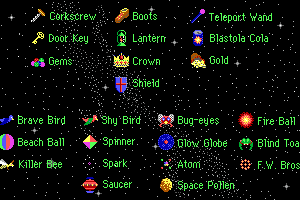 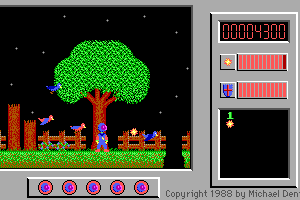 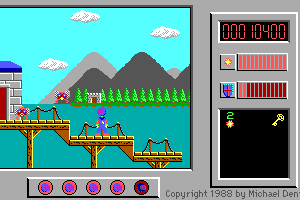 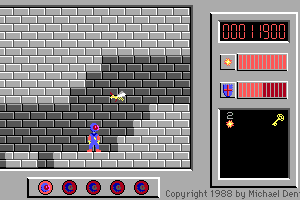 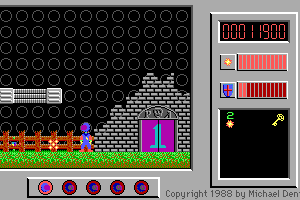 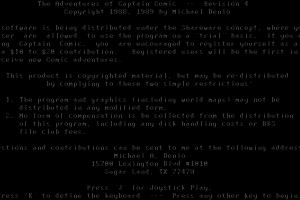 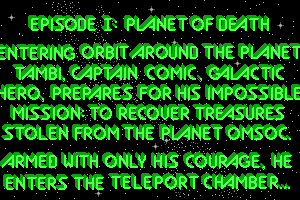 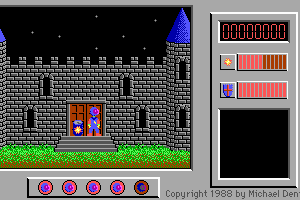 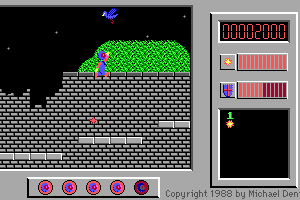 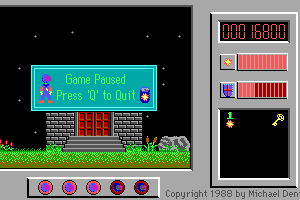 For those after the controls, comic.doc is your friend...

How do I shoot? And unlock the doors? Which buttons do I use?

I remember playing this game as a child so much fun! I'd do anything to play it one last time!!

I wasn't all that young when Captain Comic was first released but boy, what wonderful hours I spent with it !
Ever since, I have loaded it whenever friends asked me to keep a child (from 5 to 12 years old)
The second part ("Fractured reality") looks fine too but I have never been able to go very far in the various episodes.

then Sad Panda wake up and use dosbox

Can't get this to run on Windows 7....any tricks? Compatibility mode didn't work.

Show this gameplay of Captain Comic Ep I https://www.youtube.com/watch?v=nBsOcqlSon8

I remember playing this game before we upgraded the family computer to Windows 3.1 So many memories.

The fire button is insert, or zero on the number pad.

I remember fire beeing either space or shift.
Ps.: Love this game. I played it for hours and hours before I got thru this.

Can't get the fire button to work. Looked it up online to see that it should be either z or x... help?

Share your gamer memories, help others to run the game or comment anything you'd like. If you have trouble to run The Adventures of Captain Comic, read the abandonware guide first! 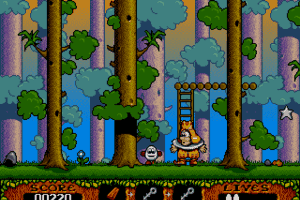 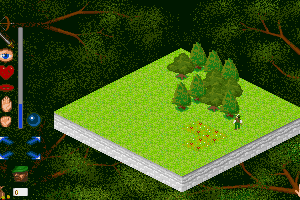 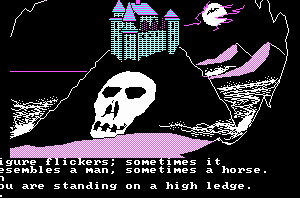