Perestroika (a.k.a. Toppler) is a fun game by a small Russian developer called Locis, who promptly disappeared after this "one hit wonder."

What makes the game interesting and of historical value is not only great gameplay, but the fact that it operates on two level: as a game, and as a subliminal instrument for Russian propaganda (okay, this is a joke, folks-don't take it too seriously ;)).

You play a frog that must leap from one lily pad to the other to get to the finish mark before the pads sink underwater. At the same time, you must also avoid big, ugly flies that chase you around the screen and eat you up. The game represents three elements of the Russian Perestroika movement: the citizens, the bureaucrats, and the capitalists. I won't say which element in the game represents which - see if you can figure it out ;) Suffice it to say that you will build a democracy in Russia by the time the game ends.

Overall, Perestroika is a fun little action game that manages to convey a political message. If you like the game, also check out Toppler for Windows, an excellent fanmade remake of the game-also on this site. If you dislike political messages in games, then just ignore the connotations and play Perestroika for what it is at heart: a fun, unassuming action game. Recommended, although it's too bad the game is very difficult to get to work on Pentiums and above. 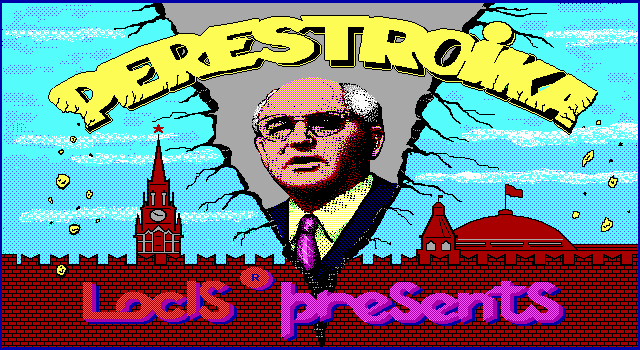 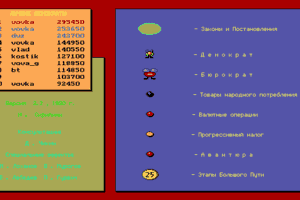 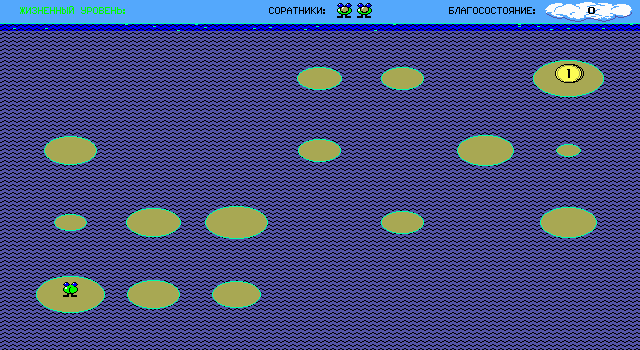 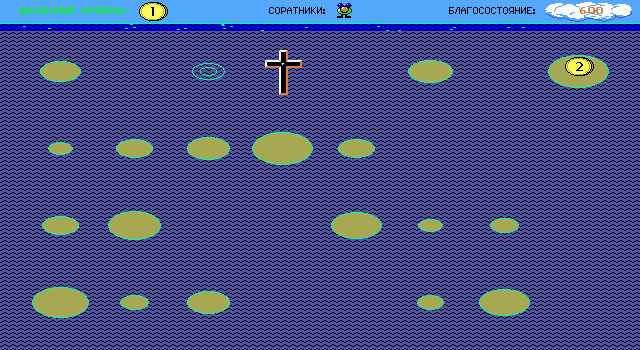 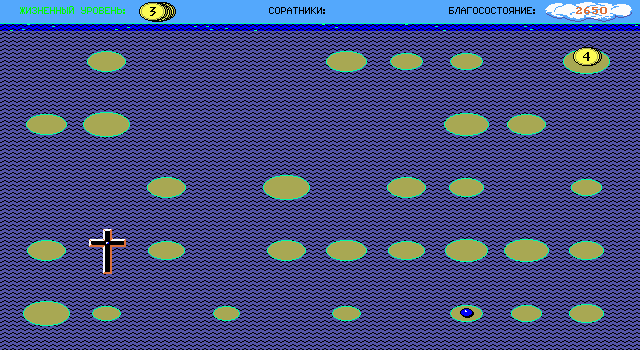 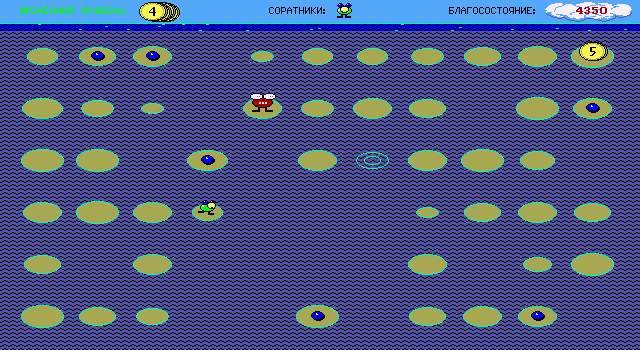 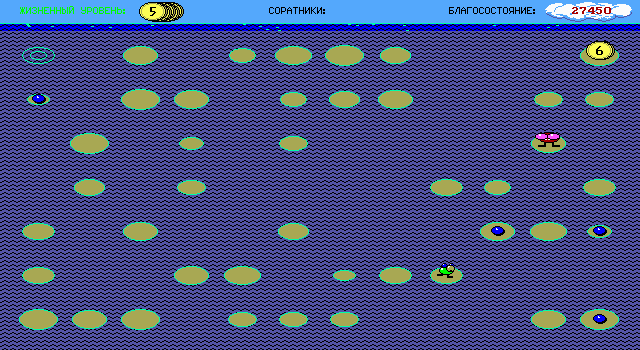 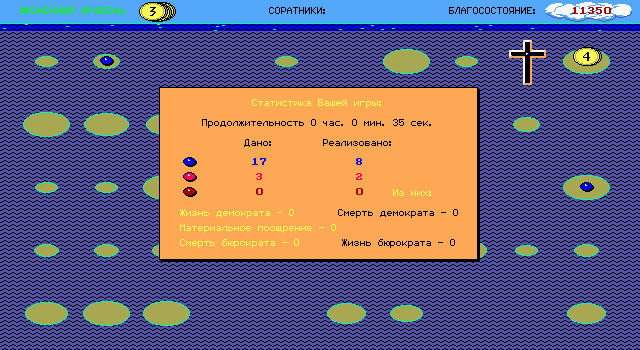 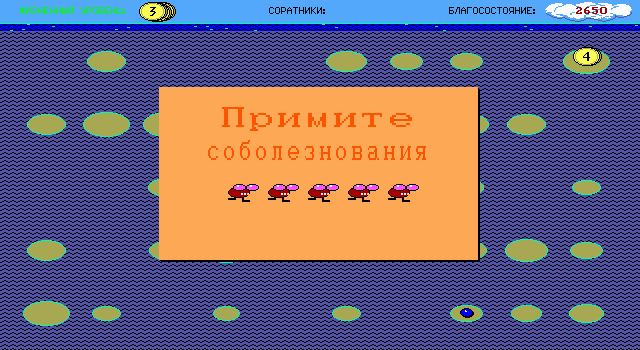 wow, this game was in my first computer, never thought i can see it again...27 years...

It works fine with a DOS emulator though, like DOS-box v0.74 (free on the Internet)

Share your gamer memories, help others to run the game or comment anything you'd like. If you have trouble to run Toppler, read the abandonware guide first! 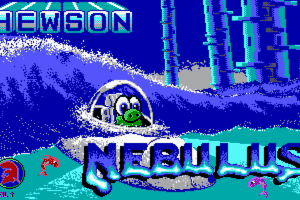 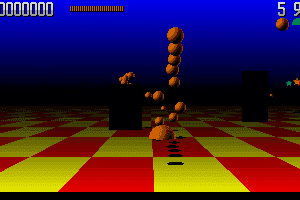 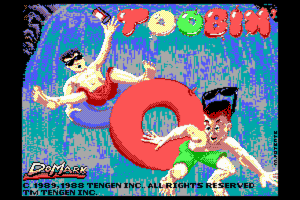