In 1997, Philips Interactive Media International Ltd. publishes UEFA Champions League 1996/97 on DOS. This sports game is now abandonware and is set in a soccer / football (european) and licensed title. 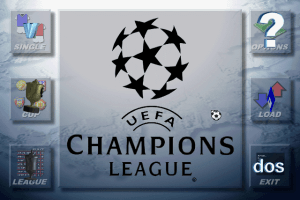 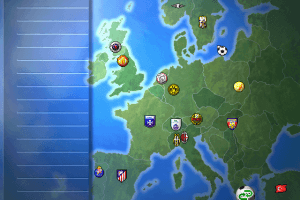 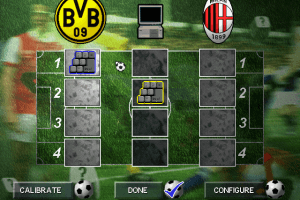 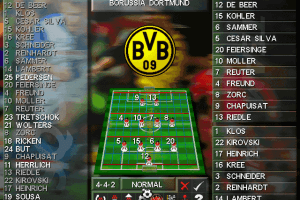 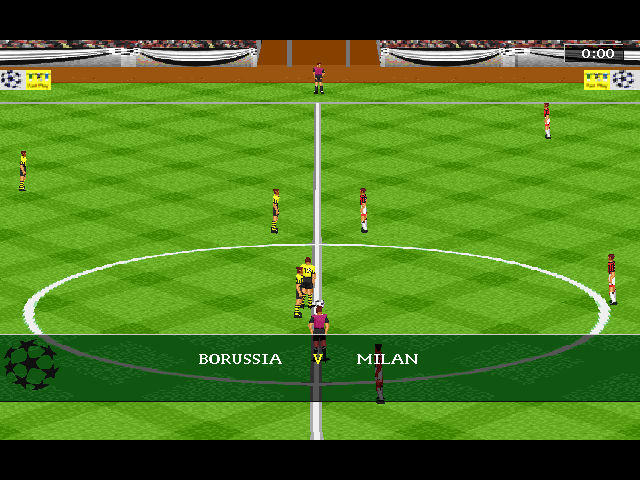 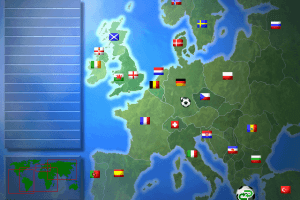 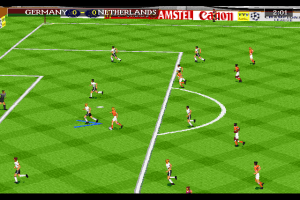 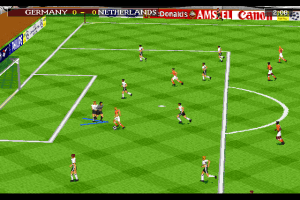 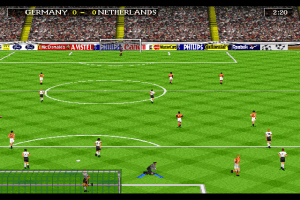 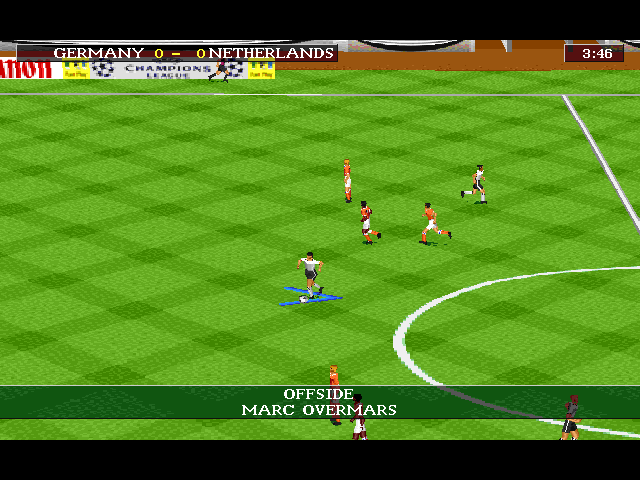 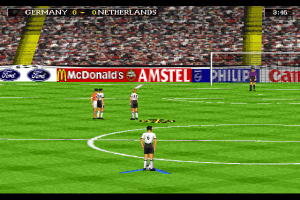 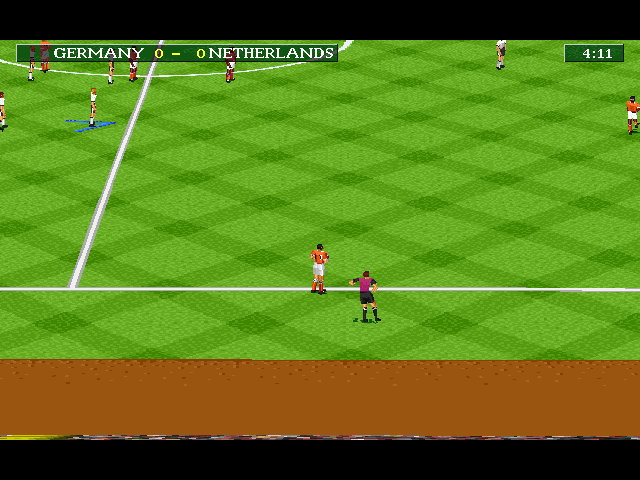 Share your gamer memories, help others to run the game or comment anything you'd like. If you have trouble to run UEFA Champions League 1996/97, read the abandonware guide first! 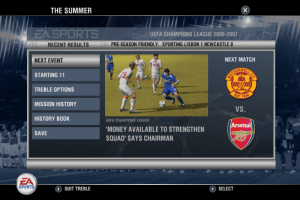 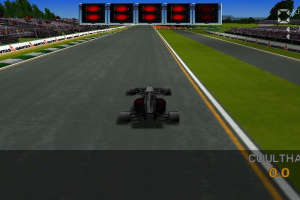 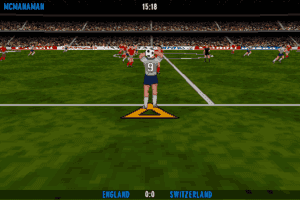