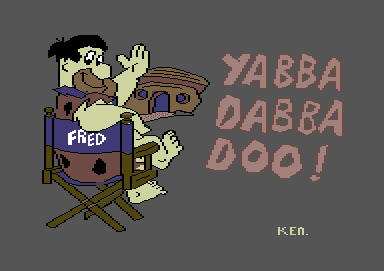 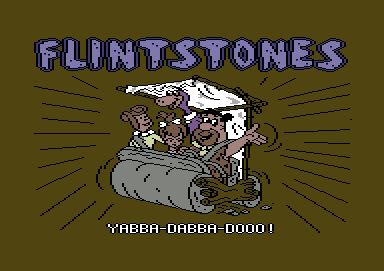 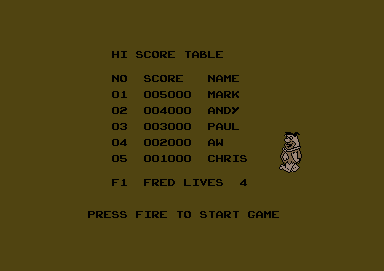 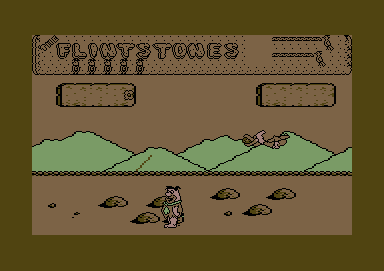 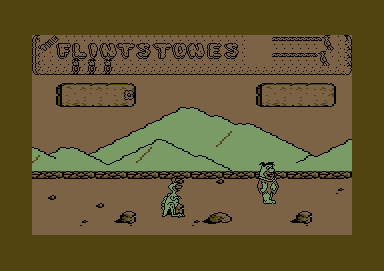 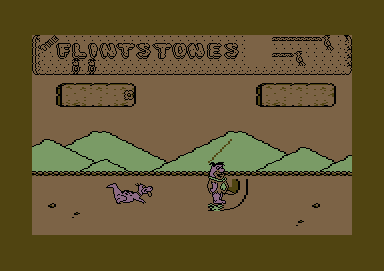 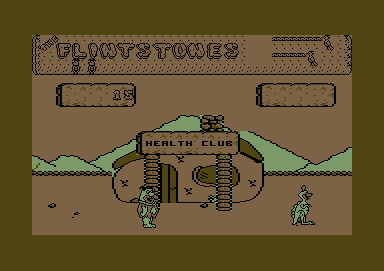 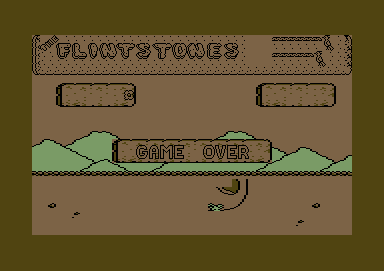 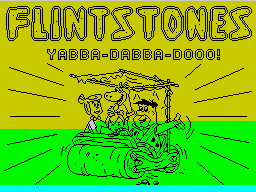 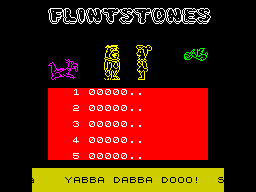 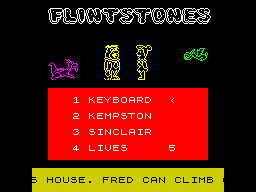 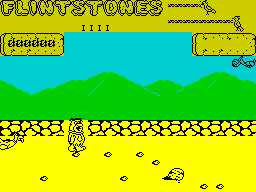 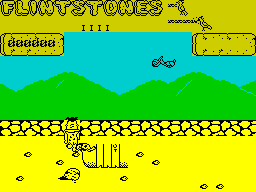 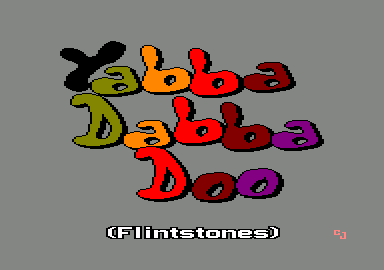 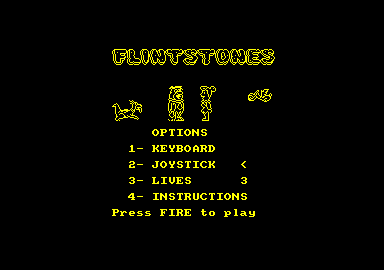 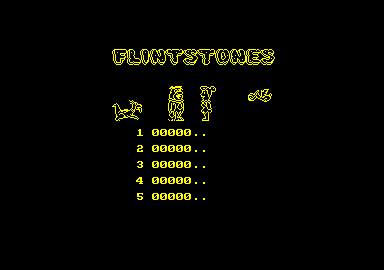 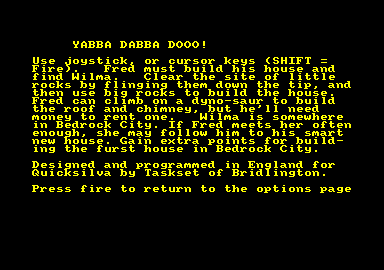 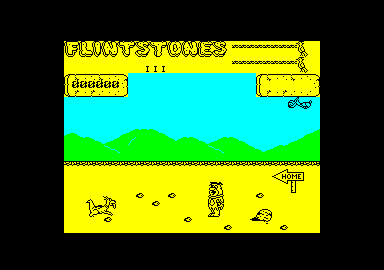 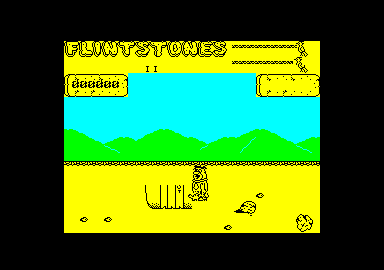 Share your gamer memories, help others to run the game or comment anything you'd like. If you have trouble to run Yabba Dabba Doo! (Commodore 64), read the abandonware guide first! 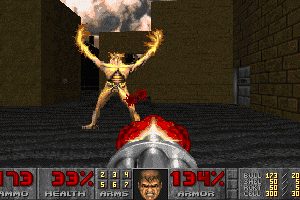 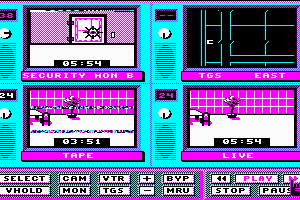 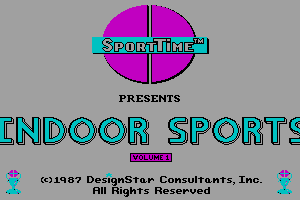 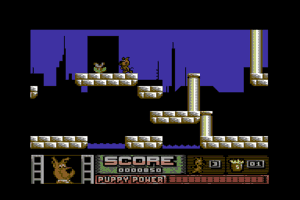