ACE is a solid arcade-ish sim oldie that remains surprisingly playable more than a decade after its release. Instead of simulating real-life airplanes, Cascade Software chose to simulate a hypothetical aircraft called AWAT, which stands for"All-Weather, All-Terrain (terrain - in the sky?)" multi-role combat aircraft. Hard-core flight sim buffs will probably wince at the game's blissful ignorance of real-world physics.

Its hypothetical nature aside, the AWAT flies like it's bolted on rails, and you'll never lose speed when climbing or banking, no matter how fast you are going. But for the sheer fun of flying, ACE is one of the earliest flight sims that truly delivers. The joy, in this case, is the chance to single-handedly destroy a huge invasion force. You have three chances (if you make safe ejections before being shot down) to shoot all the tanks, helicopters, SAMs, planes before facing off against an invasion fleet. I find this to be the most fun portion of the game, especially because it's very difficult to sink gigantic destroyers. When you finally accomplish this feat and see the giant ship sink beneath the waves, you'll feel a great sense of accomplishment :)

For a futuristic airplane, AWAT's weapons are quite primitive: cannon, manually-aimed air-to-air, air-to-ground, and air-to-sea missiles, and missile decoy flares which are very effective. Radar and satellite map both help you locate the baddies, but it's still a real struggle to actually hit anything without being shot down. For its age and size, it's quite amazing that Cascade managed to add a lot of "little extras" such as a cool in-flight refuelling sequence, and a choice of summer, night or winter flying (although that only changes color palette in the woefully ugly CGA mode). There's no denying the fact that ACE has more in common with arcade shooters than even semi-sims like SkyFox.

Make no mistake, though-- it's an excellent game. Once you get the hang of it (and don't mind primitive graphics), you will be amazed at how much detail Cascade was able to include in such a tiny space. Two thumbs up! 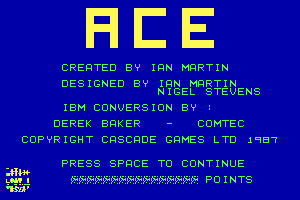 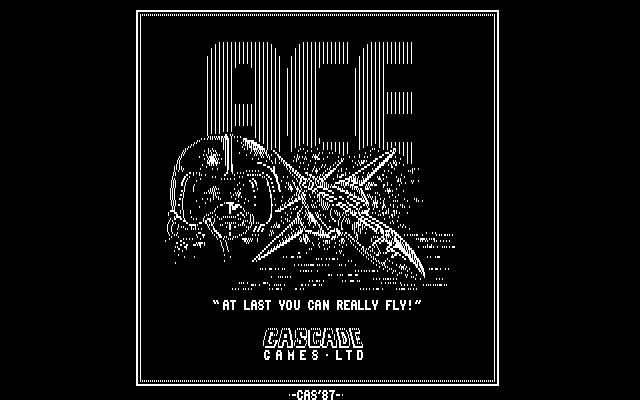 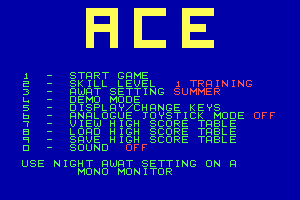 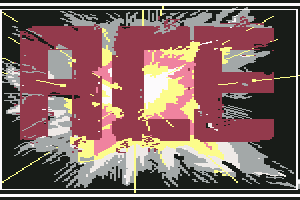 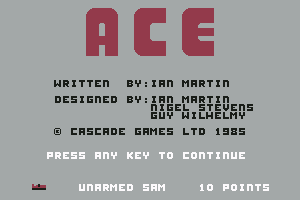 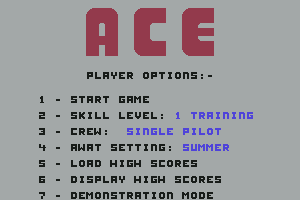 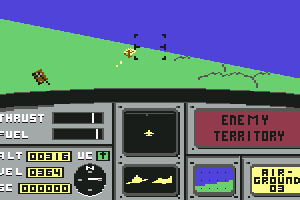 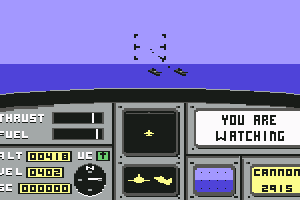 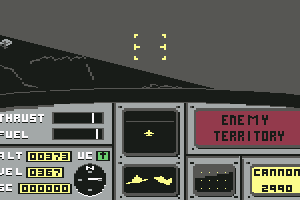 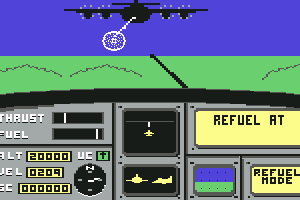 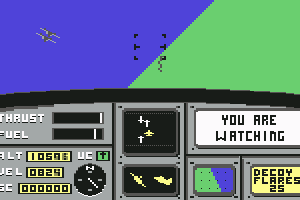 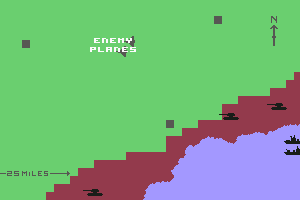 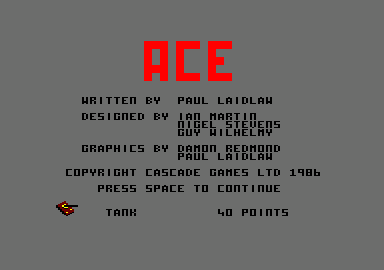 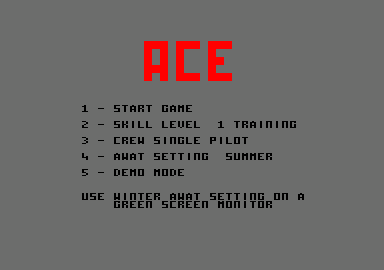 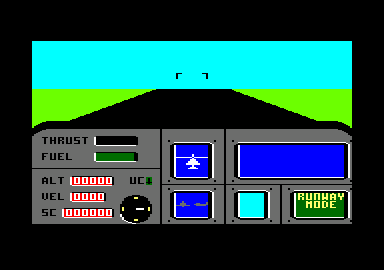 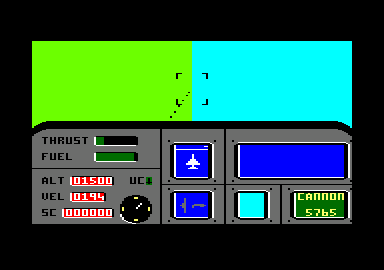 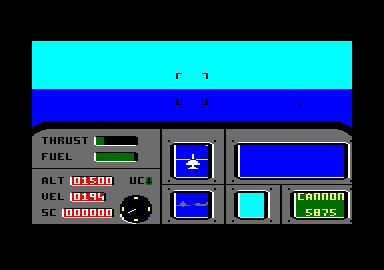 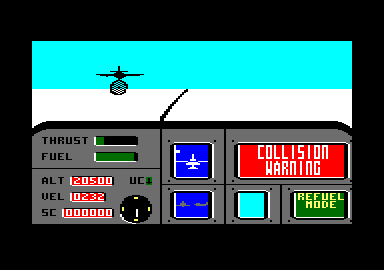 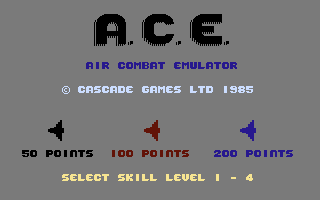 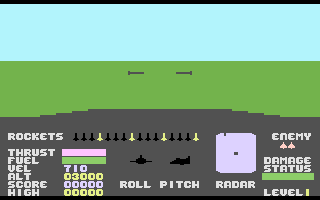 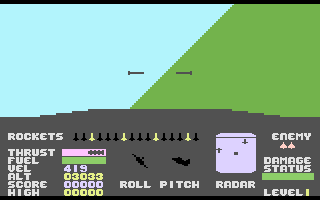 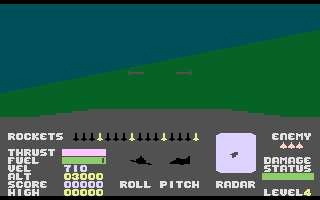 My first air combat game for my C-64

Anyone else pick up that when you climb to max altitude,70,000 feet I think,then pitch down to achieve speed.Decrease thrust your air speed hit 2000,and remained so?

What I really loved is that it had mid air refueling. HOW MANY SIMS HAVE THAT ESPECIALLY WAY BACK IN THE DAY??

loved this game as a child, Had to get it again

This is the original Ace Combat. For all of you who don't know what that is you obviously have never owned a ps2

Share your gamer memories, help others to run the game or comment anything you'd like. If you have trouble to run ACE: Air Combat Emulator, read the abandonware guide first! 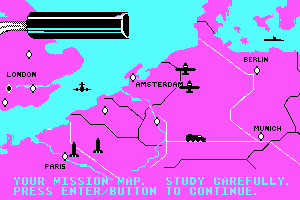 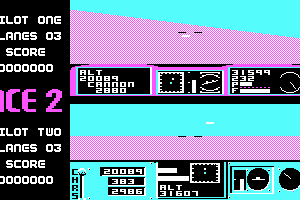 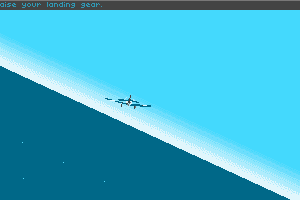