Bio F.R.E.A.K.S. is a little known, competent PC version of Midway's Playstation and N64 game of the same name.

Although the game is far from classics like the Tekken series, it is still much better than the horrible War Gods, Midway's previous fighting game. Bio F.R.E.A.K.S. boasts innovative character design and exciting 3D environments, although the controls still feel "sticky" and the fighting system sub-par. The game even has an interesting backstory (although still cheesy): in the far future, America has fallen and the fifty states have broken up into different territories. Huge corporations have started to take over the different states and are using genetically enhanced spies to look into the dealings of other corporations. Attempting to regain control of escalating violence, an agreement was made between the corporations and the remaining US governmen to settle disputes between corporations in an arena. This is when the corporations developed the "Bio F.R.E.A.K.S.", short for Biological Flying Robotic Enhanced Armored Killing Synthoids. There are nine different fighters to choose from, including some of the most interesting characters you'll ever see in a fighting game. There are three different classes of "F.R.E.A.K.S.", synthoids that have no mechanical enhancements, "retros" that have weapons attached to their bodies, and "dozers" that are completely mechanical except for their brains. The weapons and armor that each character have are all different, and very cool to use. Zipperhead, for example, has a huge gun attached to one arm, and a massive axe-like weapon attached to the other. Of course, you can use either of these weapons in the game along with various kicks and special moves to dismember and decapitate your opponents. To make the action even more fun, each character has a gun and a jet-pack, so you are able to fly around anywhere in a level as well as shoot your opponent. Protection against the guns comes in the form of a shield, which can only be activated for a short time before running out. This adds a bit of strategy to an otherwise static fighting game. The gameplay is very reminiscent of Time Killers, an old arcade game where you could chop the other characters to pieces. In Bio F.R.E.A.K.S., you can cut off opponents' arms, or decapitate them for the quick finish. Similar to Mortal Kombat, Bio F.R.E.A.K.S. is extremely gory. Blood flies everywhere including in-your-face across the camera. The graphics are detailed and the animation very smooth. Unfortunately for all its neat characters and cool weapons, Bio F.R.E.A.K.S. is weakest in the area that matters most in a fighting game: the fighting system. Compared with the likes of Tekken, the fighting in Bio F.R.E.A.K.S. just feels sticky and childlike. The projectile weapon / shield balance is the most innovative part of the combat, and is well done. However, being unable to perform complicated combos and reversals, as well as throws, makes the game feel very dated and restrictive. And there is nothing to entice you back to the game once you beat the (insanely difficult) final boss. There are no hidden characters, easter eggs, or any other bonus. The game doesn't have many problems, but what problems it has are significant enough to affect the fun factor.

Overall, check out Bio F.R.E.A.K.S. only if you are not looking for depth in a fighting game, or are beginner to the genre looking for a relatively simple game that makes a good diversion once in a long while. 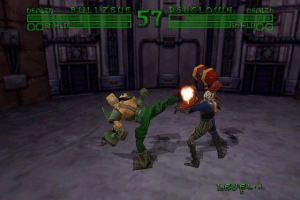 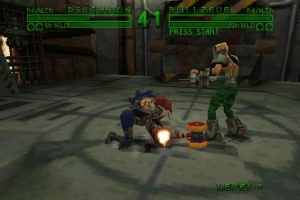 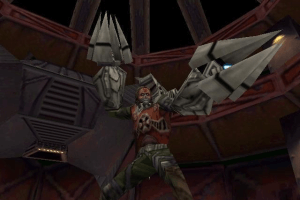 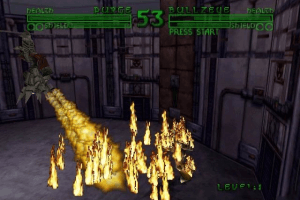 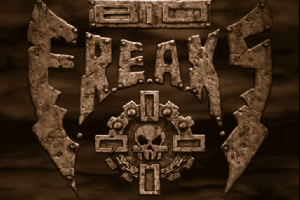 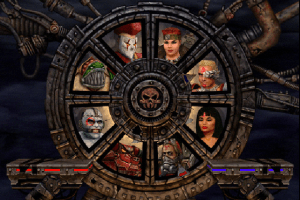 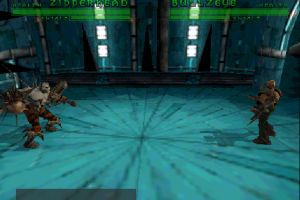 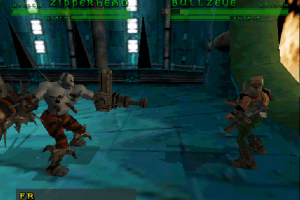 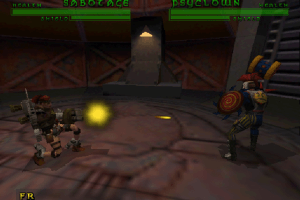 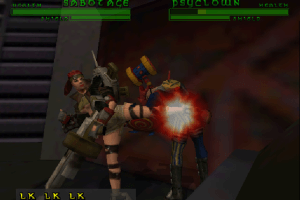 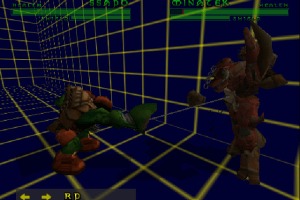 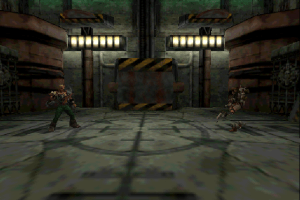 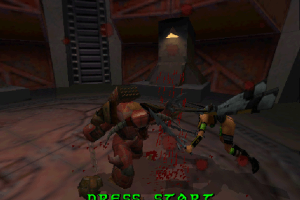 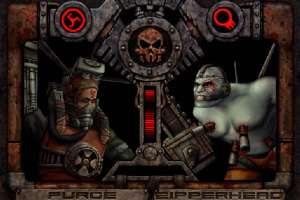 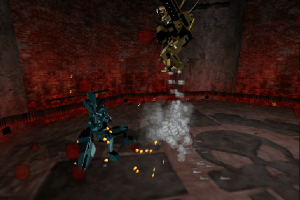 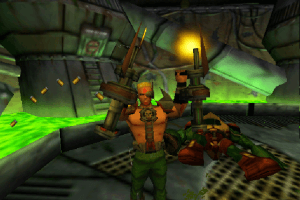 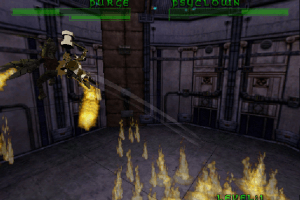 Share your gamer memories, help others to run the game or comment anything you'd like. If you have trouble to run Bio Freaks (Windows), read the abandonware guide first! 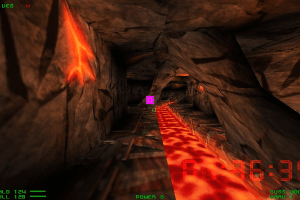 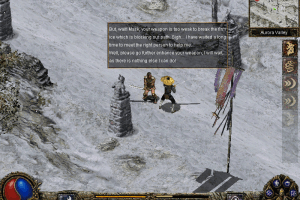