Katharsis is a decent modern shooter that offers excellent 3D background graphics (although not the ships themselves), and even a plot (!).

The premise is quite clich้ (i.e. defend the planet against the evil Conquerors), but the game integrates the storyline with the actual gameplay quite seamlessly: as you progress, new secrets are revealed and you learn more and more about the mysterious Conquerors. You will spend roughly half the levels fighting enemy ships, and the other half protecting a special bomb that has been designed to destroy the Conquerors' base. The gameplay is quite decent, with fluid controls and animations. You can not only fly from left to right, but also use the afterburner at any time to speed up. Enemy ships are considerably more intelligent than most shooters: they don't fly straight at you like kamikazes, but will dodge your shots. Although your ship's power-ups are nothing remarkable, there are dozens of enemy types, each with unique attacks (one will teleport around the screen, for instance, and the other will drops mines in your path). Another nice touch is that you will fight the end-level "bosses" on a full 3D plane, and they are appropriately huge and intimidating.

Overall, I find Katharsis to be a fun shooter that deserves much more attention. It's neither as addictive nor well-designed as classics in the genre like Gradius, but it's still a lot of fun and pretty to look at to boot. 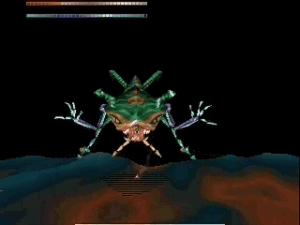 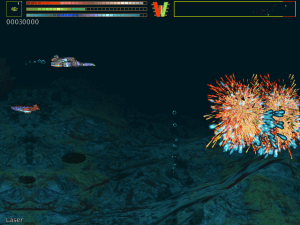 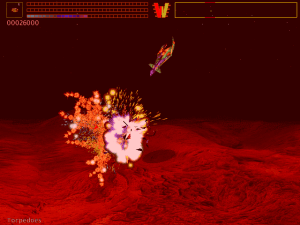 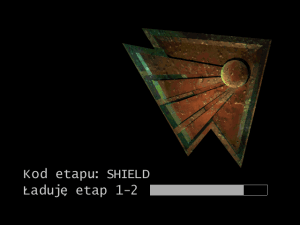 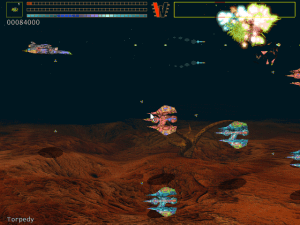 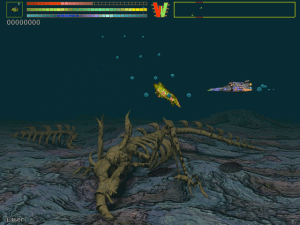 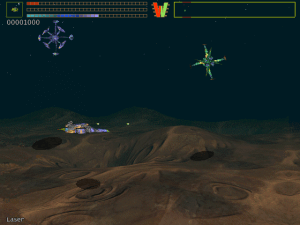 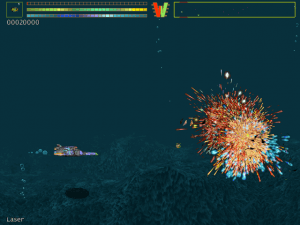 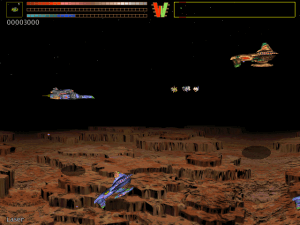 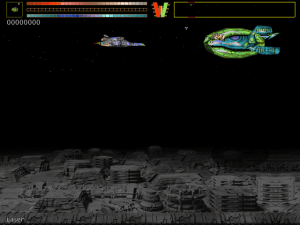 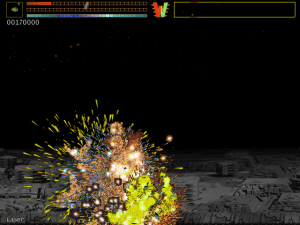 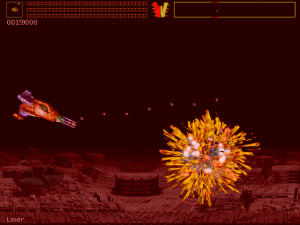 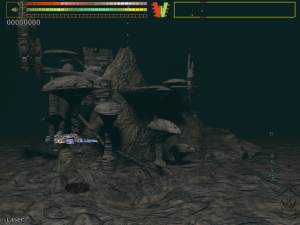 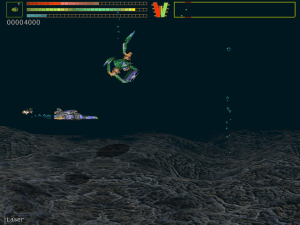 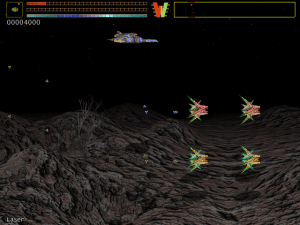 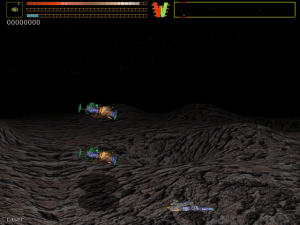 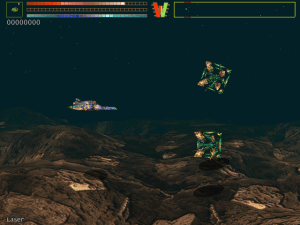 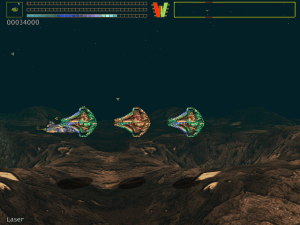 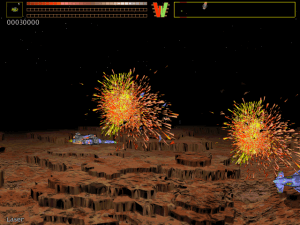 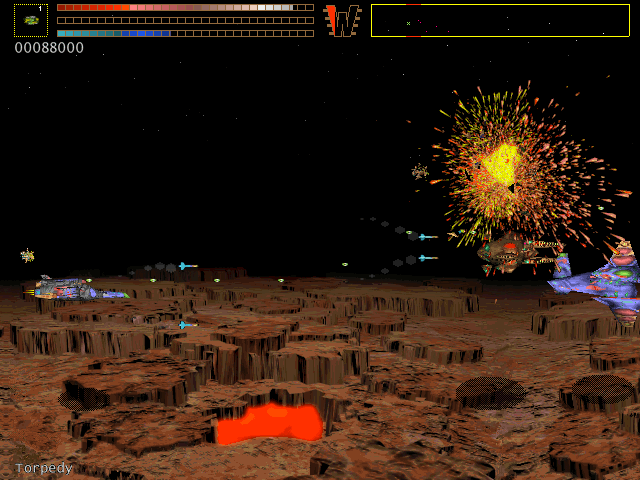 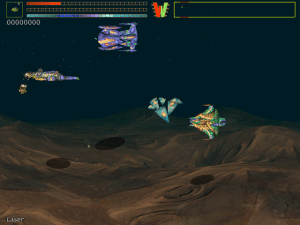 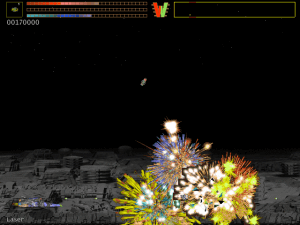 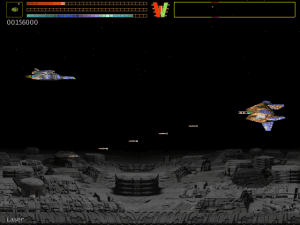 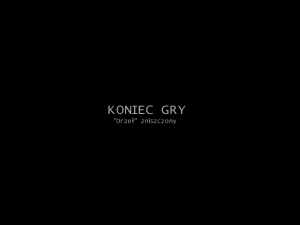 Graphics of ships aren't good like the backround. Also there is no parallax-scrolling.
Sorry, but it's a bad SHMUP-game for its time (1997).
I prefer Stargunner and Tyrian 2000. They're the best SHMUP-games for DOS.

Share your gamer memories, help others to run the game or comment anything you'd like. If you have trouble to run Blaster!, read the abandonware guide first! 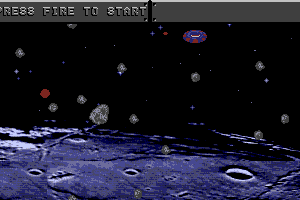 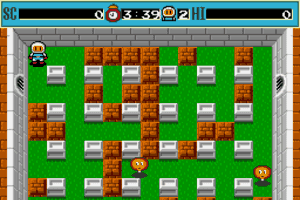 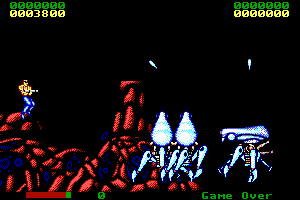 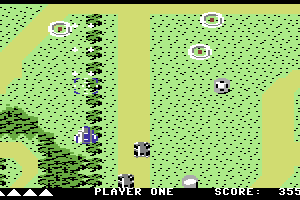 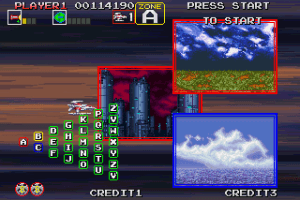