Here is the video game “Broadsides”! Released in 1984 on Commodore 64, it's still available and playable with some tinkering. It's an action and strategy game, set in an arcade and naval themes and it was released on Atari 8-bit and Apple II as well. 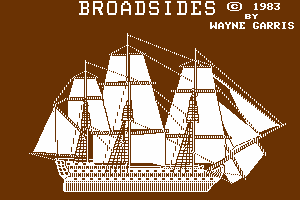 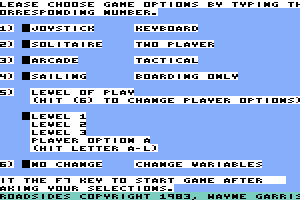 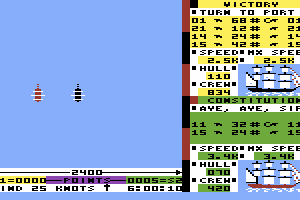 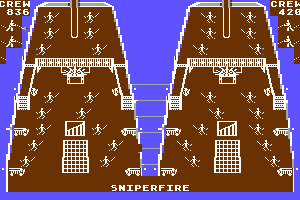 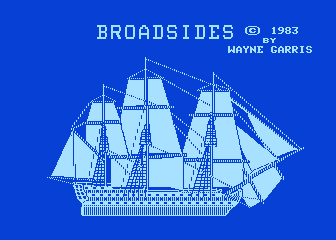 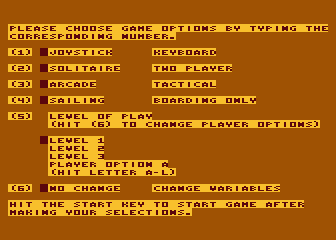 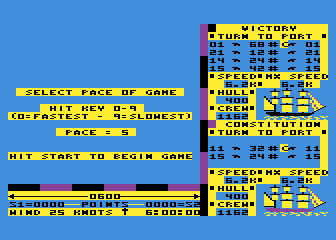 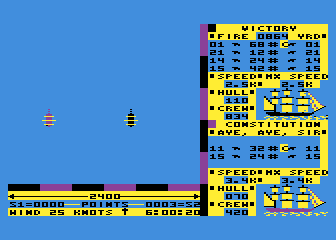 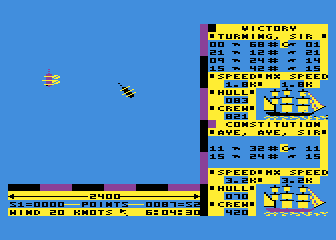 Remember reading (good) reviews about this game in Electronic Gaming Monthly (or something). Originally developed for the Apple II as I recall then ported over to the C-64 and Atari. Need to make time to play this!

Share your gamer memories, help others to run the game or comment anything you'd like. If you have trouble to run Broadsides (Commodore 64), read the abandonware guide first! 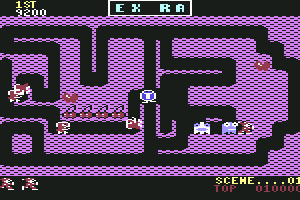 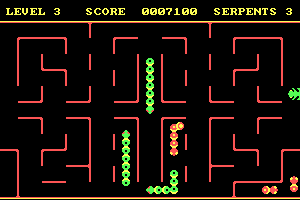 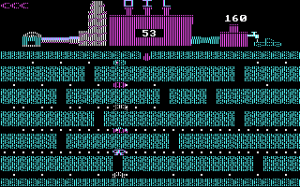 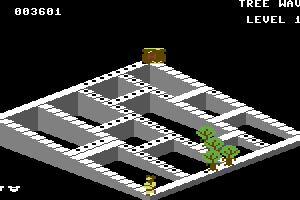