Bug! is an above-average 3D platformer from SEGA that could be much more fun.

Jennifer Reitz of Accursed Toys voiced her views that are similar to mine on this marginal underdog: "Bug! is essentially a 3D Sonic The Hedgehog or Mario starring an insect in the title role. Game play consists of jumping on enemies, spitting on them, and leaping from place to place, riding bubbles or jumping on springs, and collecting gems and powerups. Boss fights complete each game World. The story: Bug, a cartoon insect movie star, must complete his latest picture. The plot revolves around a black widow spider named Queen Cadavra, who has stolen away Bug's entire village of insects, it is up to the clownish Bug to save the town and whup the Queen. Bug! Is a mixed bag. On one hand, a marvelous 3D viewpoint, unique to the genre is used, excellent use of voice and some clever level designs, combined with amazing Boss fights, make Bug! a playable wonderment. On the other hand, the inability to save at any level makes play tedious, and not all levels are clever, so that the annoyance of repetition sets in. Bug! is a blend of brilliance and boredom, and with a little more effort, could have been truly great. As my faithful readers have come to know, missing greatness by a small margin tends to gall me. So often all that separates a classic from obscurity is a few extra weeks of design or effort.

The greatest failing of Bug! is simply that it starts out stunningly wonderful, but becomes routine. The levels are slightly too large, and the ability to save the game is too rare. The levels tend to repeat basic puzzles too often in new guises. This combination of flaws, keeps Bug! From the acclaim I wish I could give it. Bug! Is a good game, nearly great?.and it is a shame that such greatness was not actually reached.

I can recommend Bug!, with the caveats previously mentioned. It is amazing, and very fun, to a point. But, alas, tedium does set in after a while. Close, but not quite perfect. Definitely worth it on budget, snatch it up at once! At full price, well, think twice - probably worth it, but consider if there is something you might want more, first. Mostly Recommended." 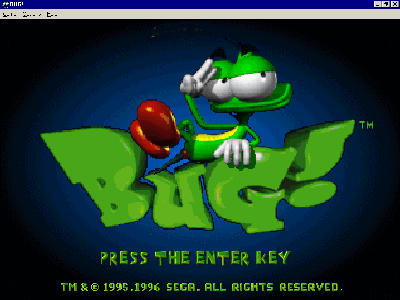 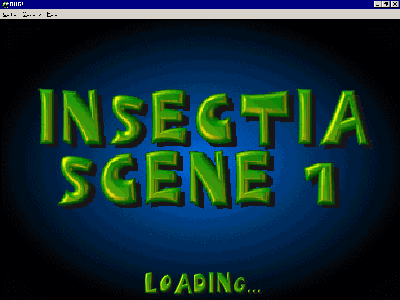 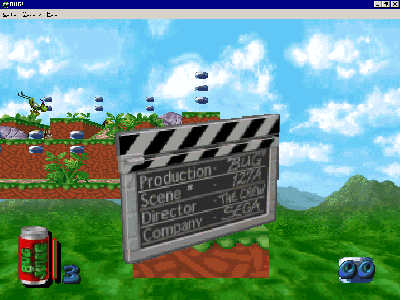 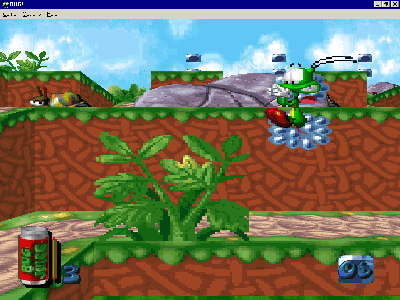 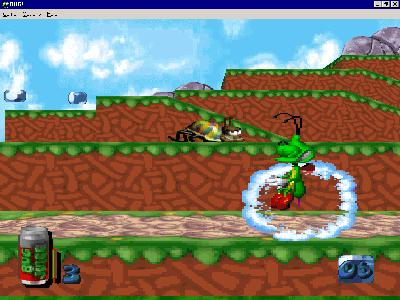 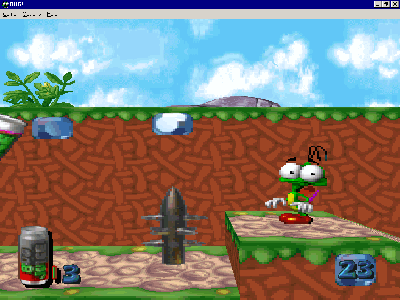 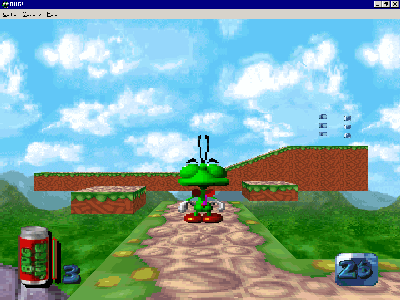 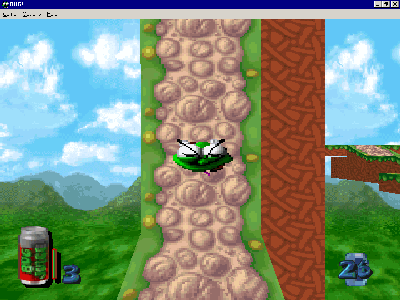 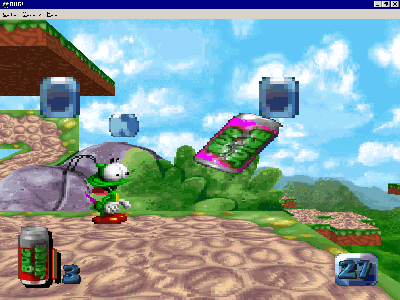 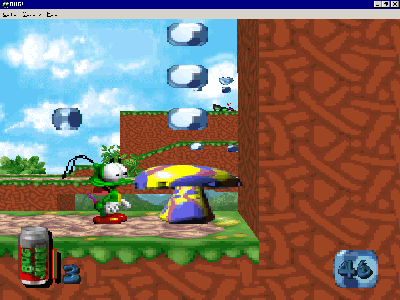 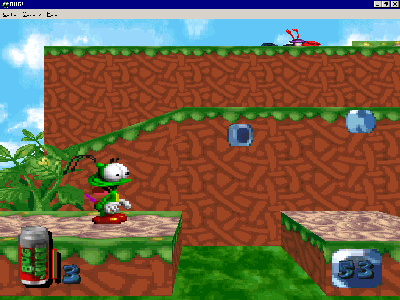 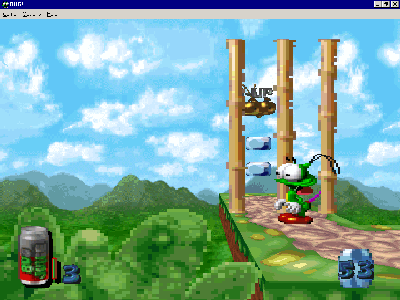 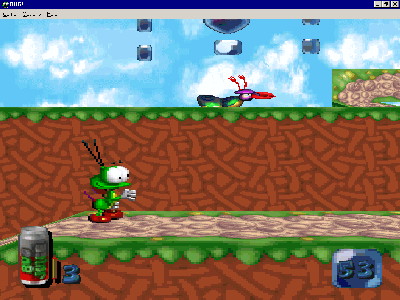 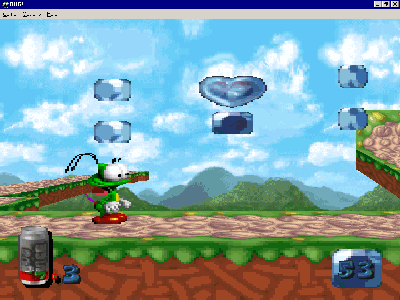 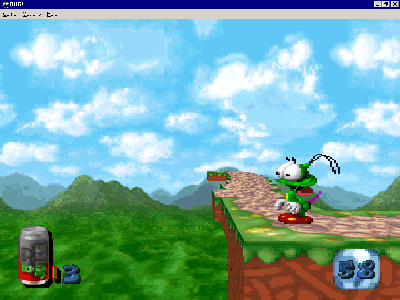 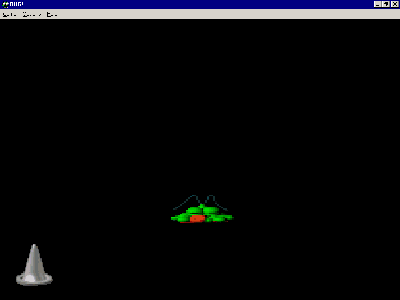 @MYTHIAS Yes it runs for me, you just have to use compatibility mode and enable 256 colors. I can't seem to get the music to play, but everything else works.

Will this run on Windows 10?

Share your gamer memories, help others to run the game or comment anything you'd like. If you have trouble to run Bug! (Windows), read the abandonware guide first! 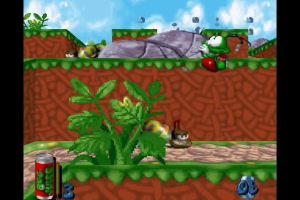 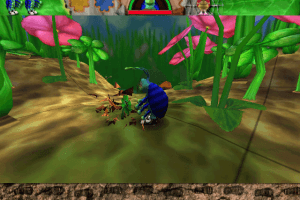