Deluxe Trivial Pursuit is a solid follow-up to Virgin’s earlier Trivial Pursuit, released a year earlier in 1991. The game improves upon the original in every way imaginable: better graphics, more categories, more questions, and just about everything else. The interface is intuitive, although the addition of cartoon characters who ask questions is a bit redundant (the game shifts to a view of a room when you select a category).

With thousands of questions and fun gameplay that is very faithful to the boardgame, Deluxe Trivial Pursuit is the best computer version of the family favorite until Hasbro released the multimedia version almost a decade later. A must-have for every trivia fan’s collection – highly recommended! 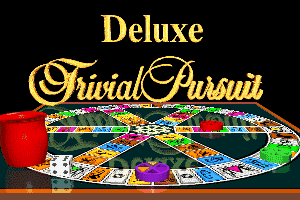 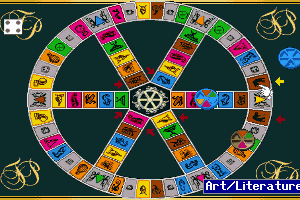 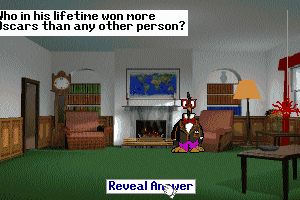 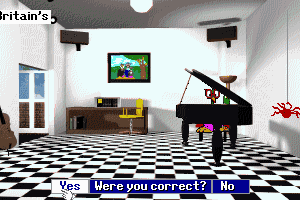 Awful board game. Faithful reproduction of just how sucky it is.

Share your gamer memories, help others to run the game or comment anything you'd like. If you have trouble to run Deluxe Trivial Pursuit, read the abandonware guide first! 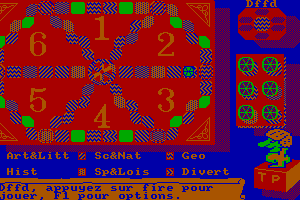 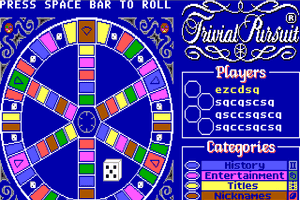 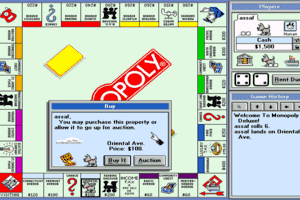 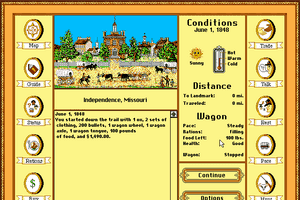 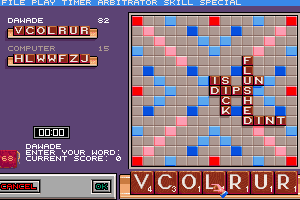