DJ Puff's Volcanic Capers is an okay cartoony platformer from Codemasters that doesn't really hold up well against other titles once the initial novelty wears off.

The plot: you are a disco-loving dragon called DJ Puff (probably inspired by a certain Peter, Paul & Mary song). In an attempt to take over the world, some nasty guy has stolen all of your CDs and stashed them all over the volcanic islands of Hawaii. Your task of course is to get them all back.

Gameplay is standard platform fare with really nothing new to speak of. In each level, you must collect a certain number of CDs required to pass to the next one. Your attacks mostly include various fire-breathing tricks, but you can also toss bombs by collecting power-ups. DJ Puff is better than its earlier counterpart, CJ In The USA, a game starring you as a cartoon elephant and uses the exact same engine. Mainly it's only because DJ Puff has more colorful graphics and better music. The levels all start to look the same after a while, and there is no new surprise in store at all: just collect the CDs, level after level. The game is worth a try for anyone who likes Codemasters' cartoon-style games, if only for a few minutes. 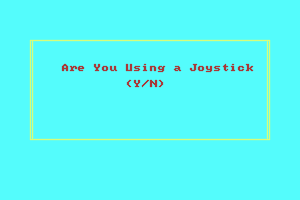 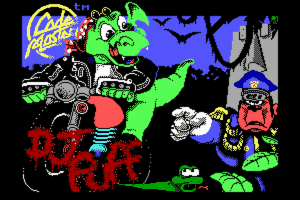 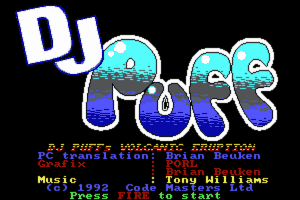 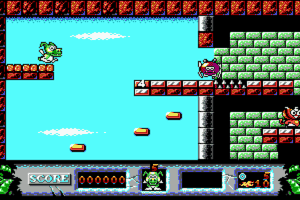 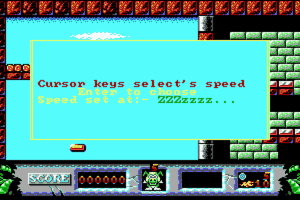 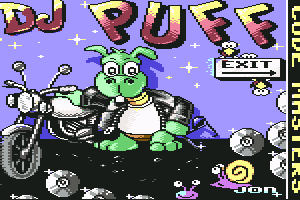 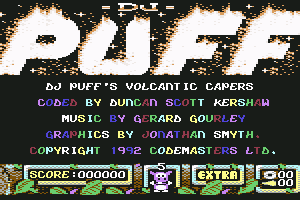 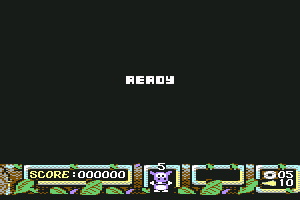 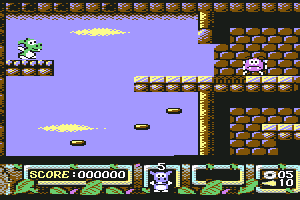 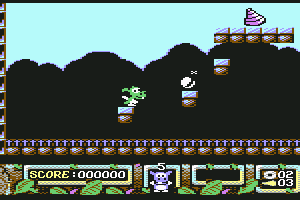 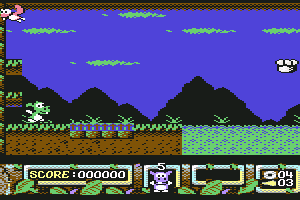 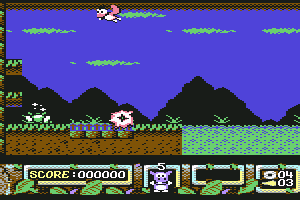 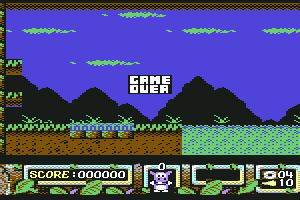 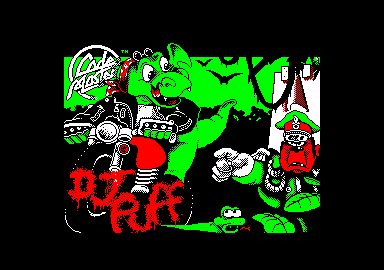 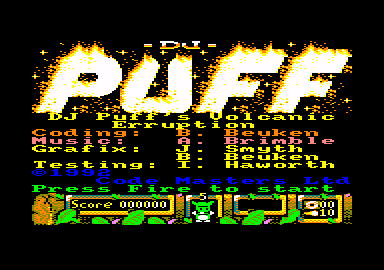 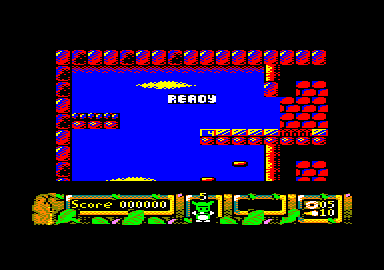 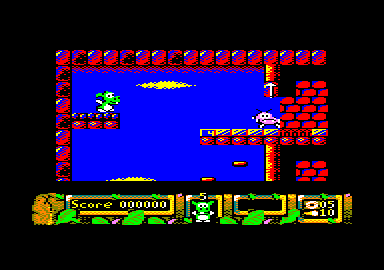 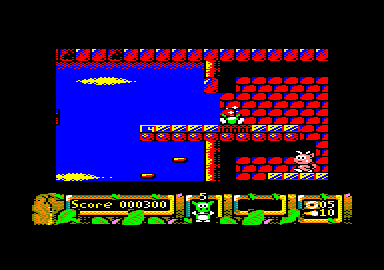 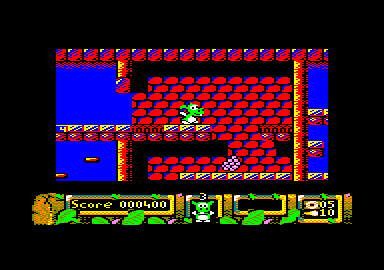 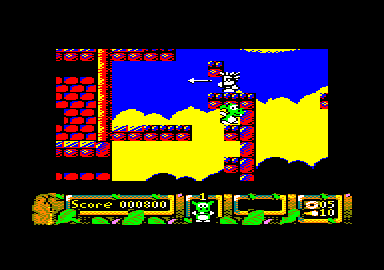 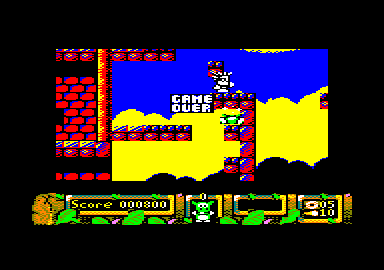 Share your gamer memories, help others to run the game or comment anything you'd like. If you have trouble to run DJ Puff, read the abandonware guide first! 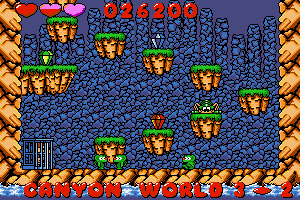