One of the best sports games ever made, Earl Weaver Baseball is a revolutionary baseball game that introduces numerous features that are far more advanced than most contemporary games, including multiple camera angles, lifelike animations, and TV style presentations.

Despite being more than a decade old, EWB still commands a loyal following among baseball fans due to its unmatched configurability and addictive gameplay. EWB was the first baseball game (and among the first games of any genre) that allows a staggering number of customization options. You could edit the team anyway you want- design a power hitter that your lineup is lacking, for example. Or edit entire leagues, divisions, team names, and uniform colors. You can even fire the whole team if you feel like to.

You can choose any length for seasons, although unfortunately automatic playoff modes are not available. Players from different eras can compete on the same match, and ballparks from different eras are not only available but you can edit them using an easy-to-use ballpark editor. The ball physics is reasonably accurate, taking into account variables such as wind and astroturf. Helpful advice from the great manager Earl Weaver is easily accessible from within the game.

EWB offers several levels of play, depending on how "hands-on" you want to be. There are also four levels of difficulty: major league, minor league, semi-pro, and sandlot, the last of which provides a real challenge for pro gamers. As if solid gameplay weren't enough, designer Eddie Dombrower went above and beyond the call of duty to make sure that the game is as pretty to look at as it is fun to play. The graphics are outstanding for the time-including some of the best EGA graphics I have ever seen-and there are even digital crowd noises (although pretty awful compared to Amiga version).

Perhaps the best proof of how EWB's sheer playability stands the test of time is the fact that there are leagues on the Internet that have been running for almost a decade, if not more. Electronic Arts itself made several data disks for the game until about 1991 or so - nearly 5 years after its original release (keep an eye out for those data disks, coming to this site). Anyone with spare time can also creates his/her own data disks, thanks to the game's robust configurability described earlier.

In short, EWB offers some of the best playability and features never seen since in a baseball game. If you have even a slight interest in baseball, Earl Weaver Baseball is simply a must-have.

Check out EWB 2 and designer Eddie Dombrower's newest baseball sim, I Got It Baseball, from a related link below (although it appears he stopped working on the game already). Two thumbs up, way up! 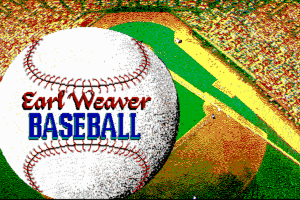 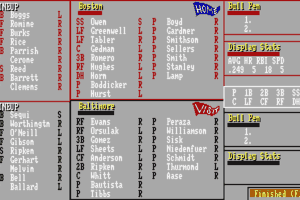 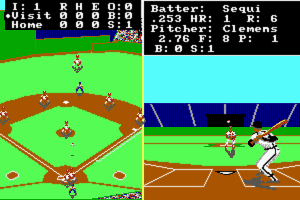 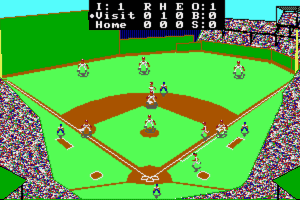 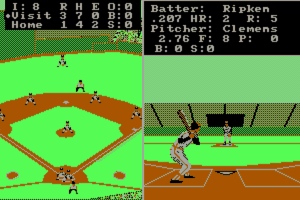 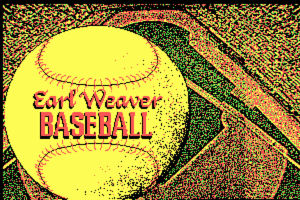 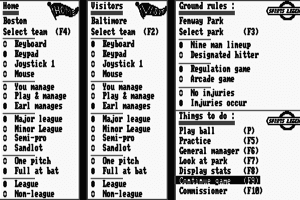 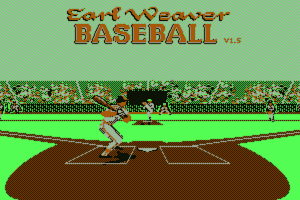 I had this in the 80s as well. I loved this game. To those wondering if it's OK to download, this game is so old, I'm not at all surprised it's on an abandonware site. Legit as far as I know.

I played this game on a pc junior my all time favorite game. I was the NL 61-75 Starting Bob Gibson or Sandy Koufax

I have the original game, complete with pin wheel, 3 1/4 disc, manager's card and book.

played this game for days on end as a kid...probably logged 500 seasons....how i miss it. please email me if you know where i can find it....funtimes247420@gmail.com

Never thought I would be able to play this game again after almost 30 years !!!

Would kill for a working cd version of this game. Far and away the greatest baseball game ever made. Nothing else comes close.Would be forever grateful if anyone could point me in the right direction. E mail ..slipperman1964@aol.com . Thanking anyone in advance.God how I love and miss this game.

I have codewheel and if legal would trade for any of the season disk files. da vehenry78@yahoo.com

I have the code wheel.....does anyone have a cd....miss this game sooo much....best baseball game ever....leave a message ...maybe we can work something out

will not download....is his legit?

how can i play this game ? i used to play it years ago on the amiga system would love to play it again

Does anyone have the code wheel? I can't find a complete one anywhere.

Share your gamer memories, help others to run the game or comment anything you'd like. If you have trouble to run Earl Weaver Baseball, read the abandonware guide first! 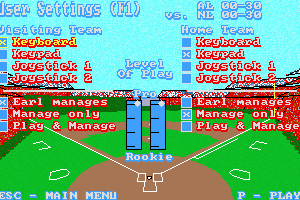 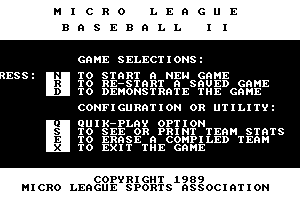 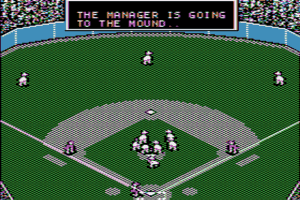 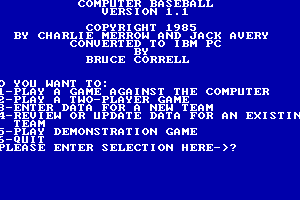 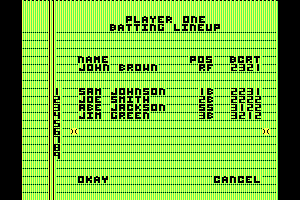 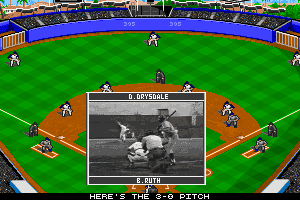