Mark Baldwin and Walter Bright's groundbreaking wargame deservedly received public acclaim over a decade ago, but it has sadly faded from the collective gaming memory to such a large extent that it's more or less an underdog now.

Arguably the most influential wargame ever, Empire ranks among the first --and finest-- wargames that introduced combined arms, replenishments, and other realistic elements to the computer for the first time. A true classic.

Note: The version on this site is the updated 1985 Interstel version, with updated CGA/EGA graphics added by Mark Baldwin. The original 1978 version is also available for download in the Documentation / Extra box below. Walter Bright, designer of the original 1978 version of Empire and copyright holder of this Interstel version, has kindly released the game as freeware. Read more information at his homepage below, which has the game for download as well as Windows 95/98 version and links to many unauthorized versions. 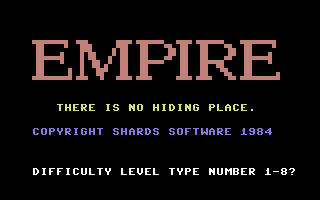 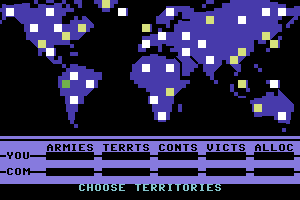 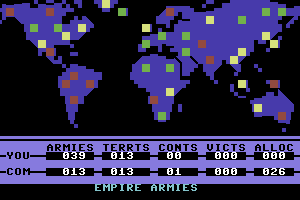 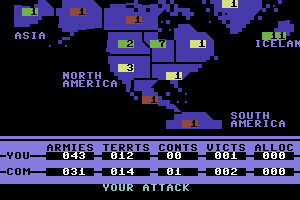 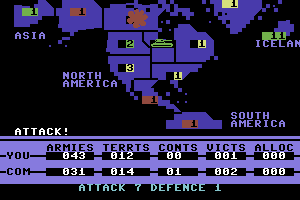 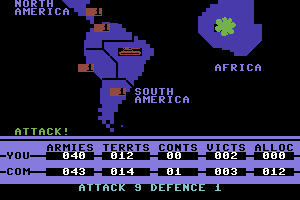 Share your gamer memories, help others to run the game or comment anything you'd like. If you have trouble to run Empire (Commodore 64), read the abandonware guide first! 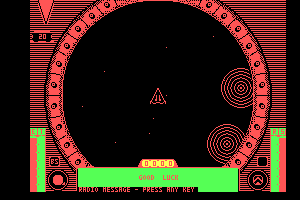 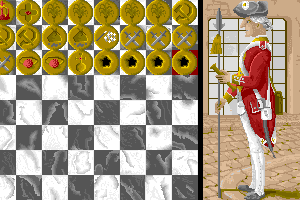