One of the best examples of a game that sank without a trace in the market due to misleading marketing, F-22 Raptor is another of Novalogic's "sim-lite" entries, similar to the famous Comanche series.

Instead of marketing it as an arcade shooter with some sim elements, Novalogic decided to call it one of the most "realistic flight simulators". The result was predictable: die-hard armchair pilots cried 'foul!' at being deceived into buying the game, while the joystick jocks, the real target group for the game ignored the title completely. Which is a shame, because F-22 Raptor is a very enjoyable arcade-style sim that offers excellent multiplayer option.

Games Domain has all the scoop: "This is not a bad game but it is not a realistic flight simulator either. It is this reviewer's opinion that this sim was never intended as a realistic simulator. I believe that this game was designed from the bottom up as an online game with single user capability, intended to be flyable by everybody, allowing a large group of gamers to play an entertaining flying-game on the Internet.

What happened? Probably that Novalogic's marketing people stepped in and decided that it would be easier to sell it if it were marketed as a "realistic" flight simulator. Perhaps Lockheed demanded a "realistic sim" if they were to put their name on it, I don't know. What I do know is that no programmer worth his keyboard would design and code this game and then honestly say that "yes, this is the most realistic sim I could write".

As a single player game I feel that Raptor is completely unattractive to the "serious" sim crowd. If you're the kind of simmer that enjoy the likes of EF2000, Apache Longbow, ...or SU-27 Flanker then I strongly advice you to stay beyond visual range of F-22 Raptor. If you want to fly the F-22 you will be much better off buying Interactive Magic's iF22 or perhaps the upcoming DID F-22 ADF.

Still, if you are prepared to overlook its simplicity, you may find Raptor a good buy anyway - as an online multiplayer game. If you are the kind of gamer that enjoy blasting baddies in the air for 15 minutes every now and then, caring little or none about flight models and avionics systems, then you might love this. The graphics looks good, there are loads of canyons to do (unrealistic but) cool flying in and you don't even have to open the manual to be successful.

The online multiplayer games should be heaven to you. I have even found a Novalogic quote that actually is true: "Easy learning curve - You'll be up in the air and fighting within minutes." It's too bad that the people who would like this sim probably will be scared away by the claims of "realism" and that the people who will hate it might actually buy it."

Highly recommended, but only for anyone who likes 'lite' sims such as Strike Commander or Comanche, or wants an introductory-level sim to play with a friend. 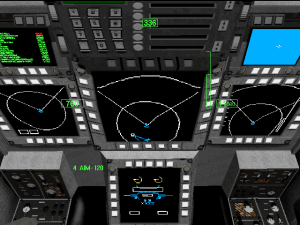 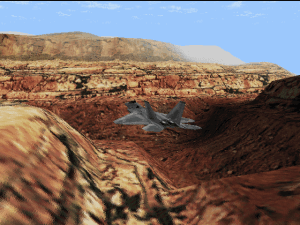 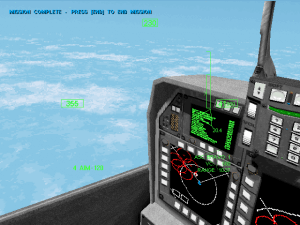 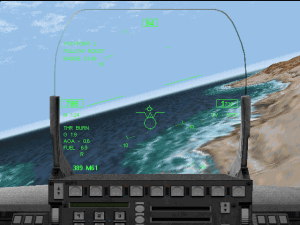 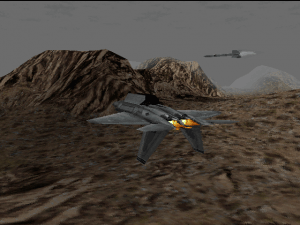 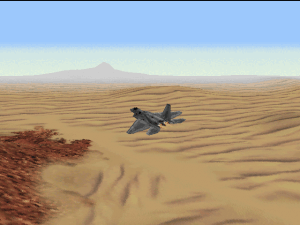 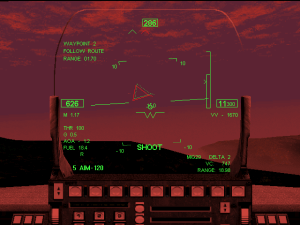 i downlaoded and installed it, but the game shuts down immediately after. anyone run into this or can post a suggestion?

Oops, that was meant for If-22 raptor

To avoid SAM and AAA radar, I had fun on my ingress to bomb the targets going in between the mountains. And If I faced any air to air threats, I sent my wing-men to attack them to save my missiles (and be able to defend myself) and I would send them home when they ran out of their own. Be sure to recall them to formation if they keep saying, "my missile went stupid." I also pretended to fly an older fighter, by turning off auto chaff and flare dispense and flew just above the clouds to the land and turned into a flight pattern witch was perpendicular to the incoming missile to make it see and be fooled by the countermeasure.

Also I have a joy stick fix for the game, you can use your old joy stick now and play the game.

Email any questions to Landauforthman@gmail.com

I can't run the game, how can I install it?

Session Creation Error while multiplayer hosting by lan/ipx, any idea?

it's requiring a CD
I don't have a CD. What should I do?

Share your gamer memories, help others to run the game or comment anything you'd like. If you have trouble to run F-22 Raptor (Windows), read the abandonware guide first! 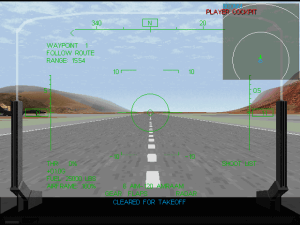 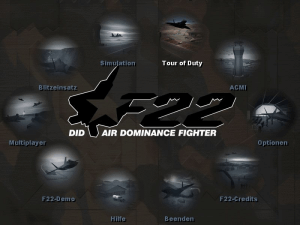 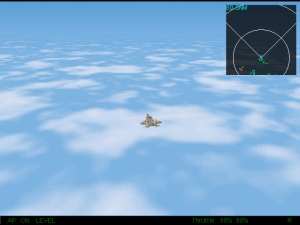 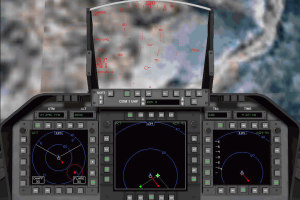 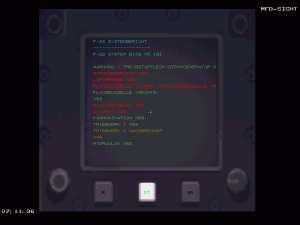