Spread across books, films and videogames, there is no denying the power or popularity of the Harry Potter franchise. Young and old, and on both sides of the Atlantic, the fictional young wizard has fans galore. Other characters in Harry's world have garnered interest, of course, but the one thing that's nearly as popular as the boy wonder isn't a character at all, rather an event: Quidditch! After reading about it, seeing it played on the big screen and then getting a brief taste of it in the videogames, Potter fans clamoured for more and sports behemoth EA responded with Harry Potter: Quidditch World Cup.

Although the game is being produced on the EA Games label (apparently EA Sports only does real world stuff), the developers have borrowed from the wealth of sports titles in EA's library in order to ensure solid play mechanics. One part hockey, one part soccer and one part pure fantasy, Quidditch World Cup may not have the draw or the depth of Madden, but it is still plenty of fun to play.

The game of Quidditch is played on a standard rectangular field, much like a game of football, only no one ever touches the field itself - instead of running, all the players fly above the field on magical broomsticks. While this allows for some impressive maneuvers in the films and the game's cinema sequences, players will not be able to utilize 3D space; everything's instead kept on a 2D plane. This results in a little less depth of play, but it doesn't really hamper the game because the learning curve is much less severe.

Seven players make up each team, with positions such as Chaser, Beater and Keeper. For the majority of play, the object is to score points by throwing a ball through one of three goals on your opponent's side of the field. You have the use of standard moves, such as passing, as well as special moves that can be earned by executing combo shots. Special moves are played by pressing a hotkey at the correct time. Throughout the match, a two-part meter at the top of the screen is closing in towards the center - once closed, the game switches from the main field of play to the final race for the Golden Snitch.

The Golden Snitch is worth 150 points, so this segment can easily determine the outcome of the entire match. Catching the snitch plays much like a high speed racing game as players are forced to maneuver their broom on the snitch's narrow trail. Stay on the trail and get a speed boost, slide off and you will slow down drastically giving your opponent a chance to race ahead. A limited turbo meter can be used strategically to close ranks if you are behind.

Because Quidditch has no basis in reality, the game offers an intelligently designed training mode to ease players into the game. You will start out at Hogwart's by learning a few lessons and then playing against another house. Master a few more lessons and a second house becomes available and so on. Special moves are limited at Hogwart's and the AI is automatically set to a very low level making it easy for the player. In many ways, playing at Hogwart's is the Quidditch equivalent of Little League play, master it and you can move on to the big leagues - the World Cup.

World Cup play centers around country-based teams, so Harry and friends are relegated to the sidelines, however, the quality of play ratchets up quite a few notches. Whereas the competition at Hogwart's was something of a pushover, in the World Cup matches, the computer will play to win. Special moves are also fully available in this mode of play.

Team names may not be very inventive (they are named after their respective countries after all) but they are balanced. For this version of the game, there are minor differences in how the teams play, but no distinct strong or weak points. Hopefully those differences will become a bit more pronounced in future releases. Also, there is no option for a custom team. We've become used to seeing that feature in sports games and its absence was notable.

Adding a little bit of depth to the single-player experience are the unlockable card options. Each collectible card is given to the player when certain challenges are met. The cards then grant access to arenas, special moves and other items. When fully unlocked, the game allows players to experience "Queerditch." Poorly named (we pity the one at EA who has to answer customer complaints), but fun to play, Queerditch is the precursor to Quidditch according to Potter lore.

Multiplayer is limited to two players on a single console, with no online or four-player options. Playing multiplayer is similar to the single-player mode, with the exception of a real live opponent. Because of Quidditch's low learning curve, it is very easy for a new player to jump into the game and start having fun quickly.

While we were a bit skeptical when EA first mentioned the game, Quidditch World Cup is surprisingly fun with an appeal that reaches past the core Harry Potter fans. Even if you've never cracked open a Potter book or sat down in the cinema to watch one of the films, there is still plenty to like in the game. 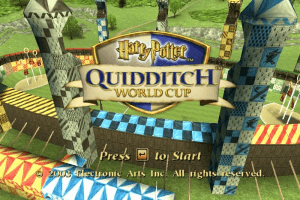 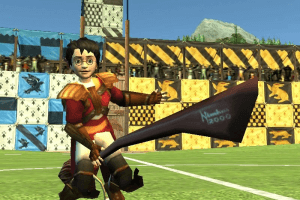 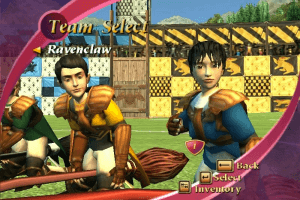 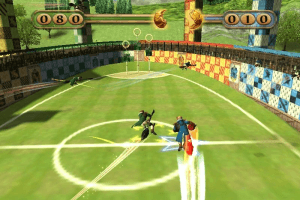 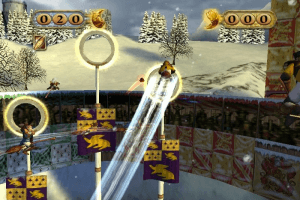 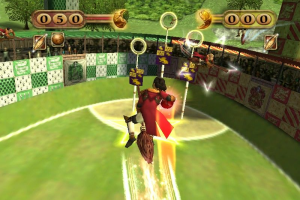 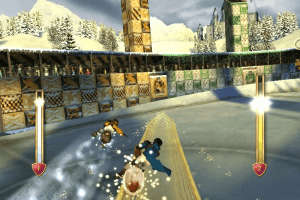 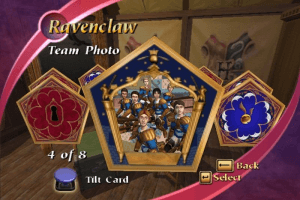 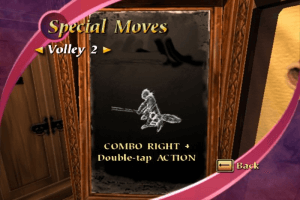 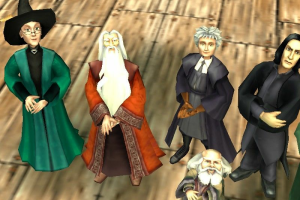 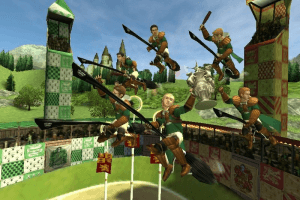 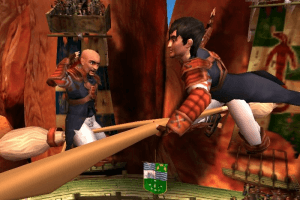 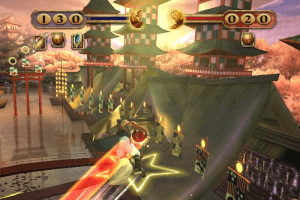 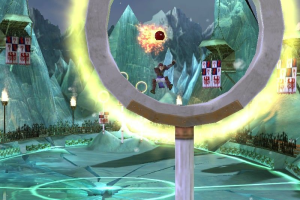 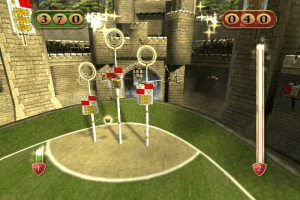 As Blump said! I've been searching high and low for the first three games, more importantly, the 2 versions of the first movie game. I have the physical disc but no way to actually play it.

If any kind soul can help it would mean the world!

Why aren't the other harry potter games on here? They're impossible to buy today: I'm talking about the pc games of the first 3 movies.

Share your gamer memories, help others to run the game or comment anything you'd like. If you have trouble to run Harry Potter: Quidditch World Cup (Windows), read the abandonware guide first! 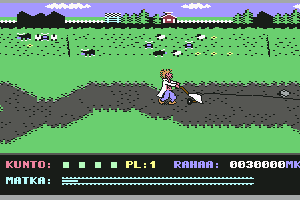 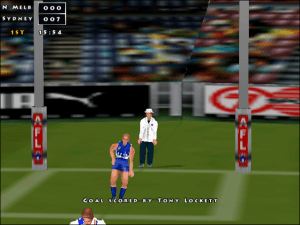 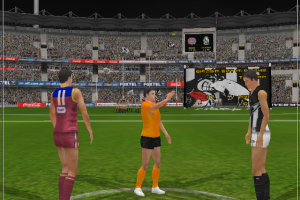 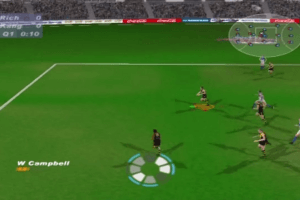