A fun platform game based on the hit movie of the same name, Home Alone casts you as 7-year-old Kevin who is left alone in the house as his parents absent-mindedly left for vacation. His immediate problem: 2 burly burglars who found their chance to break into the house. As Kevin, you must fight off the Wet Bandits as you protect your home.

Gameplay follows a fun two-pronged approach: while picking up valuables around the house so they don't get stolen, you must at the same time carefully lay traps for the bandits, using everyday items in the house. Those who have never seen Kevin's resourcefulness in the movie aren't at a disadvantage, however: items that you can use or pick up flashes on the screen, and are easily distinguishable from background graphics. You don't have much time left before the bandits break into the house, so the first few minutes are crucial to success.

The game suffers somewhat from the save-and-restore syndrome, since it will likely take many deaths (well, actually kidnaps) before you figure out the bandit's movement patterns and find the optimal way to lay traps. However, the game's colorful, smooth graphics and the fun of figuring new uses for household items more than surpass this weakness. Once you have collected enough items from an area, a key will appear that will let you enter the basement for the final sequence and hilarious endgame.

Overall, Home Alone is definitely one of the better movie adaptations I've seen, and a refreshing break from Capstone's typical crappy games (but then again, they didn't develop the game themselves...) Recommended, especially to fans of the movie. 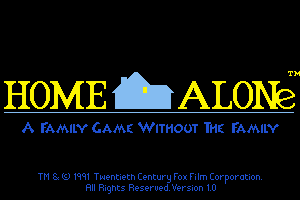 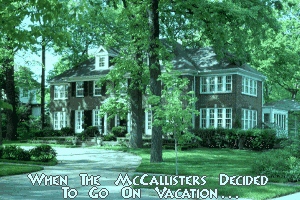 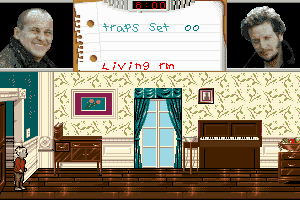 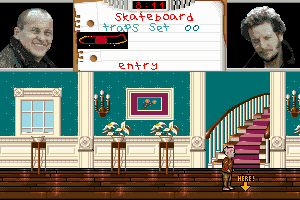 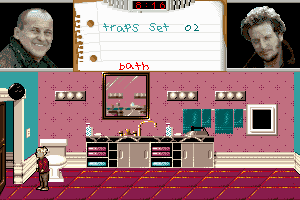 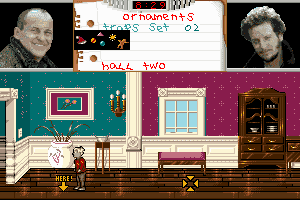 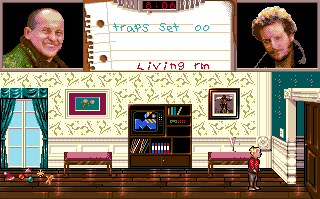 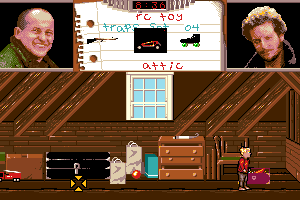 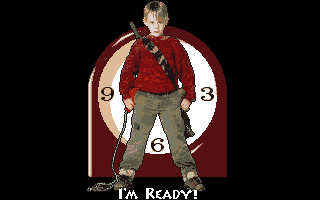 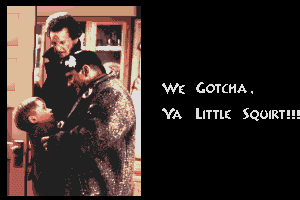 do you have the manual ? hacrak dosen work

After the games kicks you to a black screen for entering the wrong letter, type hacrack.exe The enter a letter screen will come back at which point it will accept any letter and let you play

I run the game and works perfectly. I only click in HACRACK and open it. After, I press the key 'enter' without type anything and the games runs for a good.

Does this games really work

i cant pick up any object, just run arround the house until the come in and catch me...does anybody knows how to fix that?

I loved the digitized faces of Marv and Harry. That alone makes the game worth playing.

If you pres F2 and F3 at the same time repeatedly, you can pass "through" the enemies, so they can never catch you! :D

I can't get past the copy write protected thing at the beginning so I can't even play the game. Searching google for the answer to see if that helps any.

Share your gamer memories, help others to run the game or comment anything you'd like. If you have trouble to run Home Alone, read the abandonware guide first! 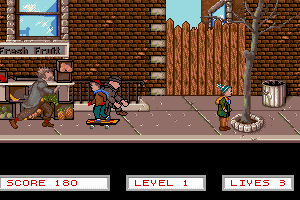 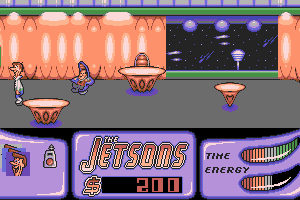 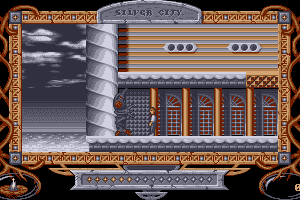