Description of Into the Void

Into the Void is a decent 4X space strategy game that in my opinion is not nearly as bad as most game magazines say, although it is by no means a classic.

It is an ambitious game that tries to inject some innovations into the tried-and-true formulae, but unfortunately those innovations are obscured by a very clumsy interface and tedious combat. If you are looking for the next best thing in 4X games or another epic like Sid Meier's Alpha Centauri, this does not fit the bill. However, Into the Void does provide some interesting new aspects of interstellar expansion that go beyond the usual build-expand-conquer routine. Most notably, your success in the game depends more on your ability to expand your empire's tax base, rather than military aggression. Your tax base is represented by 'population points,' i.e. how you allocate your workforce to work in six planetary activities that range from farming to espionage and research. You can increase the tax base by either colonizing/conquering more planets, or increasing population capacity of your planets by upgrading agriculture structures. Every facet of the game hinges on this inter-dependencies: the more workforce you have, the more they can pay taxes, and the more revenues you can use to spend on ships, more advanced surface structures, and technological upgrades. This focus on labor management makes Into the Void a refreshing change of pace from the usual gameplay in other 4X games. The AI is also quite competent and will put up a good fight. If you want, you can also compete with up to 9 other warlords via e-mail or network. Unfortunately, this refreshing gameplay of Into the Void is buried beneath a cumbersome interface that will frustrate all but the most patient gamer. For example, the in-game commands and menus show pictures you can click on, but it is not clear from the picture what each option does, and there is no text caption for anything. Even more annoying is the fact that the game requires you to double-click to perform every command. Combat resolutions are also as exciting to watch as watching molasses move, since the computer players have the tendency to move their fleet away from your range. This often results in 30+ turns of cat-and-mouse chase before the ships get within range and therefore forced to engage. The 'chrome' factors such as graphics and sounds are both above average. At the end of the day, Into the Void suffers from a frustrating interface that covers up all of its good points. It also suffers from being another 'me-too' game with an uninspired plot and a lot of suspiciously derivative technologies and ship designs. Worth a look if you are into 4X strategy games, but don't expect this rare underdog to keep you entertained in the long run. 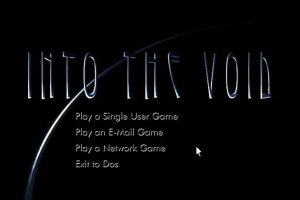 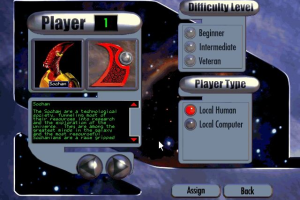 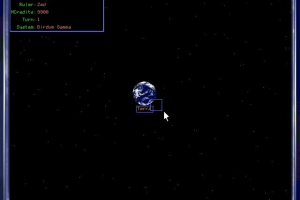 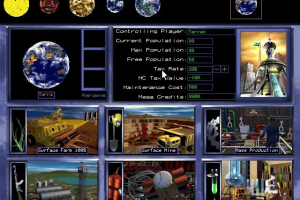 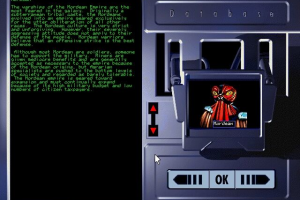 Share your gamer memories, help others to run the game or comment anything you'd like. If you have trouble to run Into the Void, read the abandonware guide first! 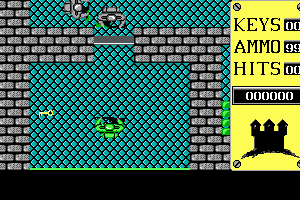 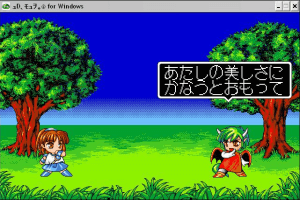