Back when I was a wee kiddy, my uncle sent me some comics that he'd picked up on his travels. One of them was a story about a cowboy called Lucky Luke. Lucky Luke was known throughout the Wild West for his incredible accuracy with his pistol, his ability to be cool and calm in any situation and his horse, Jolly Jumper. He was could draw so fast, he could beat his own shadow. He met many interesting characters on his travels, like the Sam the Indian, RinTinCan, the dumbest dog in the West, a family of criminals known as the Daltons and a tenderfoot (a name for anyone who isn't a cowboy) called Waldo Badminton. His adventures soon found their way onto TV in the form of a series called Lucky Luke (surprise surprise) and eventually into a movie. Now Infogrames have created a game based around this character and his adventures. Is it faithful to the series and does it make a worthy game?

The story begins when the Daltons manage to escape from prison and Lucky Luke decides to hunt them down. (For a $1,000,000 ransom who wouldn't?) The first mission is something of a tutorial really: walk around town, find a key, then come back and open the door to the jail to get some dynamite. (What sort of sheriff would store dynamite in a jail... that's just asking for trouble). However, the level has some puzzle aspects as well. For example, there might be a bad guy shooting at you from a window to your left. But instead of turning around and shooting at him, you have to fire at the very handy anvil in front of you which the bullet bounces off and hits the bad guy. It's little things like that that make the game such an interesting little gem. You do have a number of different game types; for example, there is a level where you have to shoot as many bottles as possible without hitting the bartender for bonus points, and another one where you have to travel along the roof of a train to rescue some hostages. Some of the levels are more puzzle than shooter. For instance, when you're in the Indian level, you don't even get to use weapons at all.

The graphics are done in cartoon-style 3D and are quite well animated. For example, when you shoot a particular bad guy, he'll jerk a bit then fall over like a felled tree. Lucky Luke is animated quite well himself, including unbelievable poses for firing his gun. As an example, if you are firing your gun in one direction then point in the opposite direction while still firing, he'll bend completely over backwards and fire from that position. While rather cool looking, his chiropractor must have a field day. When you lose a life, an animation of Lucky Luke doing something like tossing his gun in the air or straightening his clothes will appear. It's cool the first couple of times, but after that it gets boring, and there's no way to skip it.

Your perspective is rather unique; at some parts of a mission you might be walking along the screen in 2D style, then the perspective shifts and you're looking over his shoulder. The transition between the perspective changes is relatively smooth and happens at breaks in the action, so you're not left standing high and dry.

Sound effects are OK, but you'd expect them to be a bit better considering the large amount of source material out there (any spaghetti western or western series). The speech during cutscenes is rather quiet, and this is a bit of a problem considering the volume of the music. Yeah yeah, I know, turn down the volume of the music. Been there, tried that--it was still too loud. Speaking of which, the music is western-style as you'd expect and is rather catchy (strange thing coming from a person who doesn't even like country music). We're not talking Bonanza here, but it's a rather upbeat tune.

So what'd I think of the game overall? Well, while it does suffer a fair bit of console-itis (considering it was a Playstation and Color Gameboy game first), it's still not a bad game. It does fit in with the comic books pretty nicely and involves a few of the characters, like the green-skinned undertaker and the bartender. However, given that the game is fairly linear, I don't see that it would end up being played a lot after you've completed it. But you're guaranteed to have fun while you do play it, and thanks to the large number of levels, it should take you a while to complete. 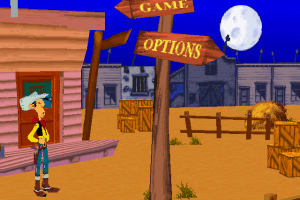 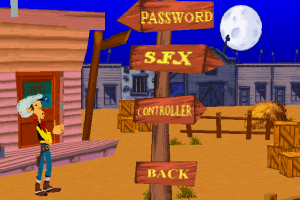 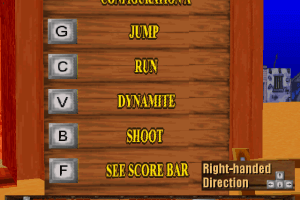 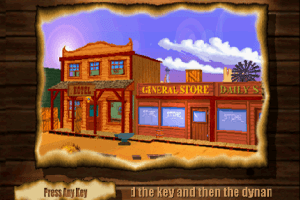 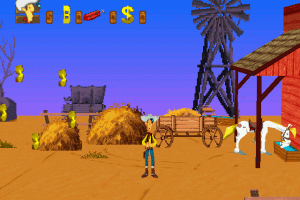 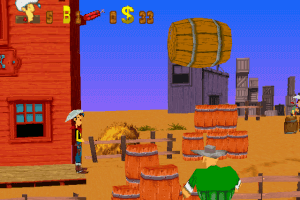 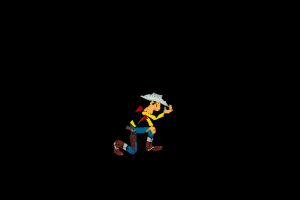 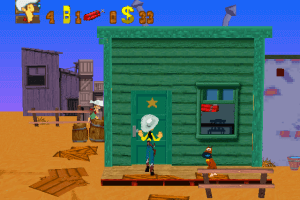 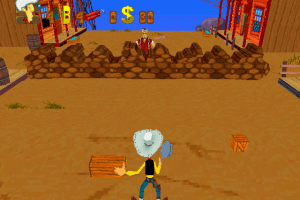 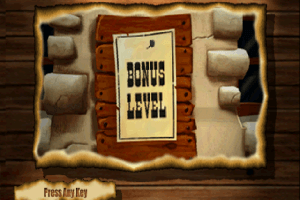 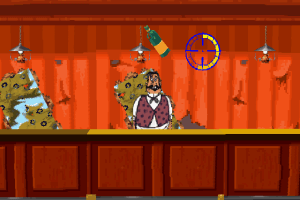 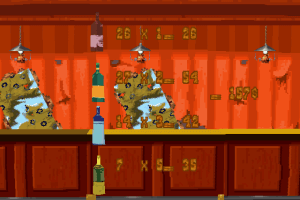 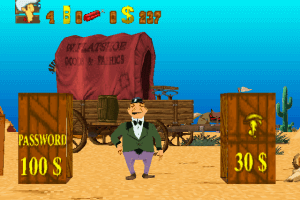 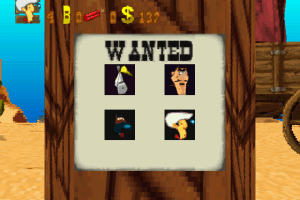 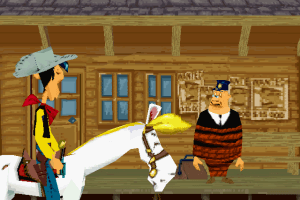 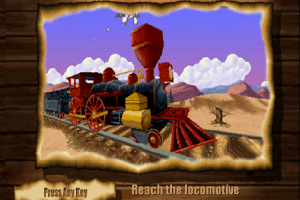 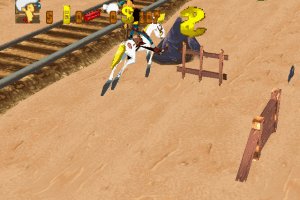 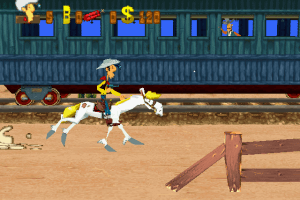 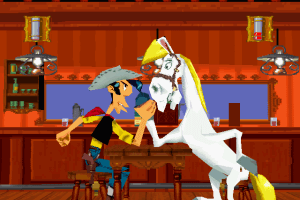 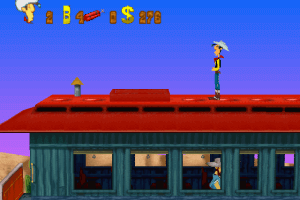 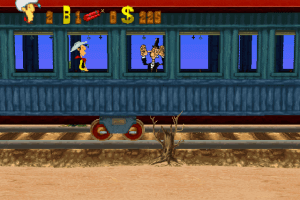 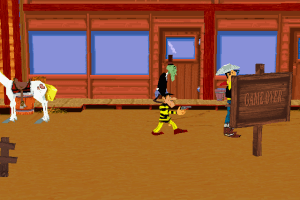 Share your gamer memories, help others to run the game or comment anything you'd like. If you have trouble to run Lucky Luke (Windows), read the abandonware guide first! 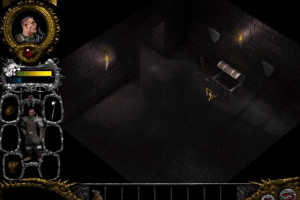 Dragonfire: The Well of Souls
Win1999 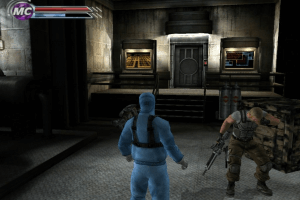 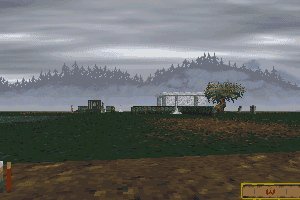 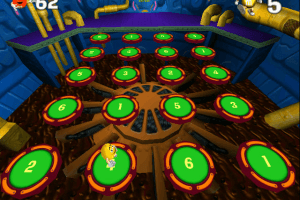