Neo Hunter is an ambitious cyberpunk action/puzzle hybrid that unfortunately is bogged down by repetitive action gameplay and far too difficult puzzles.

At first glance, the game’s combination of futuristic setting, action and puzzle elements, and bright cartoon style seem to provide a winning and unique combination. The plot is far from unique, however: it is the year 2095, and you are Rick Gage, a bounty hunter on a mission to find out who killed Senator Robert McAllister. Along the way, you will come across clues that may unravel your father’s mysterious death. Despite the cool cartoon intro, Neo Hunter is actually nothing more than a stylish shooting gallery, interspersed with some very difficult futuristic gadget/logic puzzles (“hacking” in cyberspace, for example). As bounty hunter, you can take up various contracts to earn money to buy more powerful weapons. You can also purchase upgrade chips (e.g. shield, recharge, battery), as well as sell chips or weapons you don’t need to get others. The mouse-targeting action is constrained by a heads-up display (HUD) called the “Combat Interface.” It shows your weapon choice, ammo counts, and health/shield status. In the center of your HUD is a targeting circle that reveals enemy health/shield status as well as a possible target lock, depending upon which weapon you choose. Despite a keyboard command that disengages the weapon lock, the locking device becomes annoying, and occasionally deadly, during a heated battle. The way you have to change weapons can also contribute to a quick death. Using an awkward cycling method, you have to go through all your weapons to get to the one you want, wasting valuable time and shield strength. On the bright side, Neo Hunter mercifully offers a handy save function and unlimited “re-birth.” Although you may get killed during a sequence, you have the option to return to the fray immediately, return to the map to try something else—such as a different combination of weapons and chips—or save your place and exit the game entirely. Ultimately you will have mowed down all the bad guys until you come face to face with the person listed in your contract. He or she will provide you with a little useful information. You may then have to dispatch the person or solve a puzzle to get to the next level until you find your father’s killer. For the amount of effort you expend, the scene conclusions are almost always lame.

Overall, Neo Hunter is a haphazard mismatch of different gameplay elements that never quite come together. A proof that the whole does not always equal to the sum of its parts -- and in this case it is far less. If you like comic book games and don’t mind frustrating puzzles and repetitive action, Neo Hunter is worth a look. Otherwise, stay clear of this underdog that is long on atmosphere, but very short on gameplay. 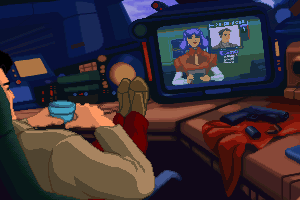 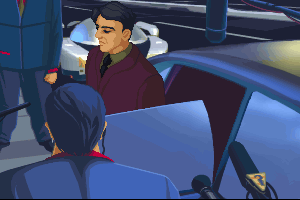 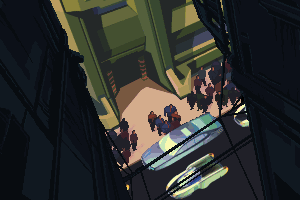 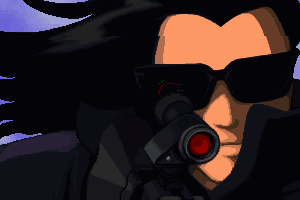 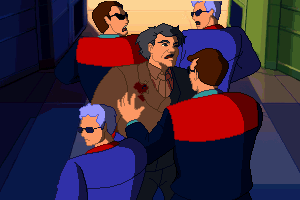 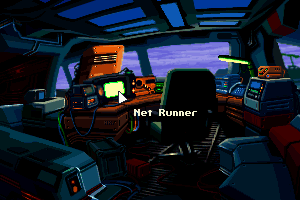 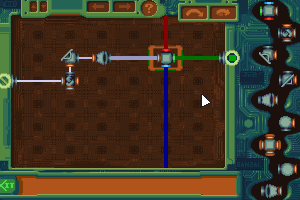 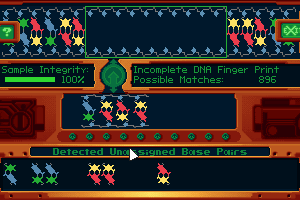 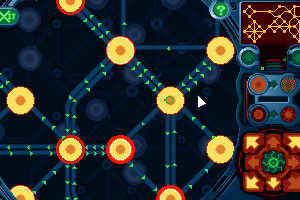 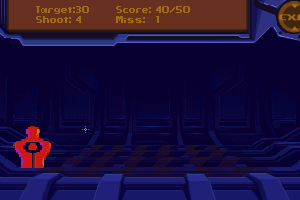 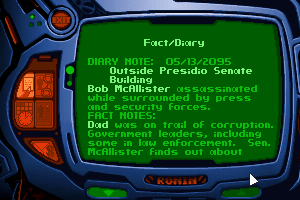 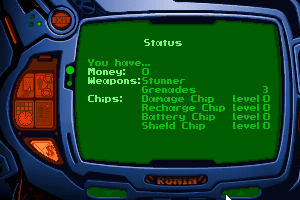 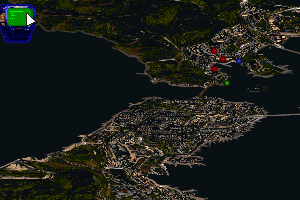 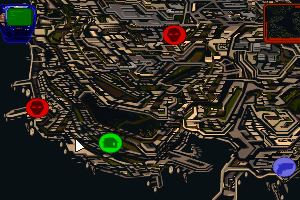 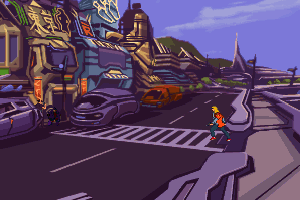 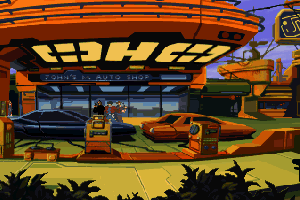 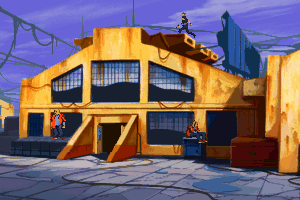 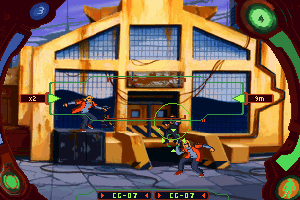 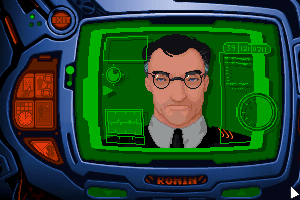 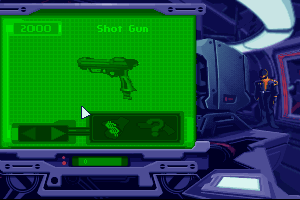 Share your gamer memories, help others to run the game or comment anything you'd like. If you have trouble to run NeoHunter, read the abandonware guide first! 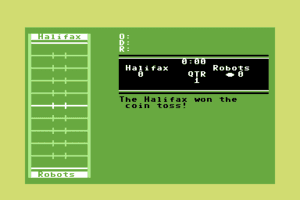 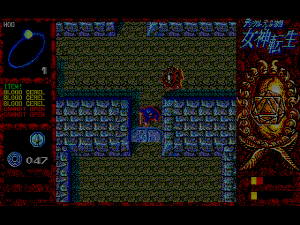 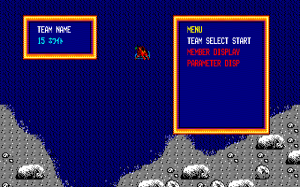