Only Fools and Horses Comedy Pack

Description of Only Fools and Horses Comedy Pack Windows

The Only Fools and Horses Comedy Pack is another in a long line of multimedia packages cashing in on the success of shows put out by the BBC, Britain's biggest TV network. This package is taken from the long-running and extremely popular comedy series which follows the exploits of Del Boy, his younger brother Rodney and Uncle Albert as they try and make a quick cushty bob or two. Once the famous intro sequence from the TV series finishes, we are presented with the option to choose Del Boy, Rodney or Uncle Albert.

Behind Del Boy are the utilities that can run without the CD-ROM. One's a leopard skin calculator with an annoying intro tune. Another is a personal organiser that pipes up with a quote from Del Boy when important times (that you have entered) are reached - insane flamenco dancers also appear from a cuckoo clock. None of these are particularly outstanding and lack any Je ne sais quoi to make them appealing.

Rodney with his Diploma in Computing holds all the additions that you can make to your computer. Sounds of famous Del Boy quotes such as "you plonker!" and "shut it, you tart!" are included for you to add to your computer. Screensavers include a scrolling text message that will roll a favourite phrase across the screen. A falling picture saver will drop a selection of tacky images down the screen. Another puts on a slideshow of pictures from the series. A video player will show your favourite clip from a selection of 62 classics scenes from the entire back catalogue of the series.

Wallpaper is available displaying in only 640x480 or 800x600. Why they haven't put in 1024x768 is a mystery. There aren't any real shining examples of artwork on the disc with most of the images being surrounded with colourful stars or circles. Some press shots and captured video would have been a welcome addition here.

Icons are fairly thin on the ground with only one selection of familiar images of the series including a cigar in an ashtray, mobile phone and cocktails.

Uncle Albert has the hold on all the games and comes off better than the other characters. A pub quiz is there for the aficionados, with questions ranging from details in episodes to minutia about the characters. A video player allows you access the clips with a brief description and a transmission date. The Nag's Head Fruit Machine provides little novelty value, despite the fact you can risk spilling a bit of liquor on the plug to produce a random effect - it usually resets the machine! Round the 'ouses is a low quality Grand Theft Auto rip-off. Bad graphics, a lack of any opponents and an insane maze-like network of streets mean the game is a poor copy of the GT Interactive hit. I have to admit, though, I did come back for a second go.

All in all, the Only Fools and Horses CD-ROM is a poor attempt at a cash-in. The whole thing reeks of the tat that Del and Rodders sell, rather than the charm that they have. The BBC has decided on a poor dedication to the series in this low-quality, high-price product. 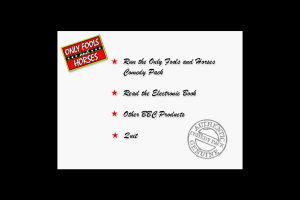 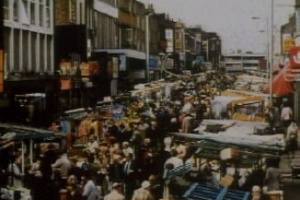 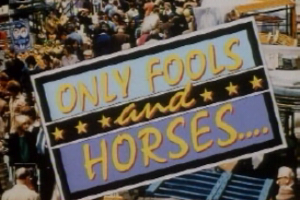 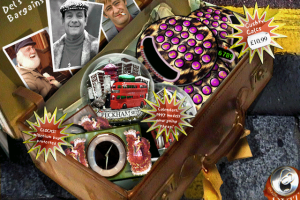 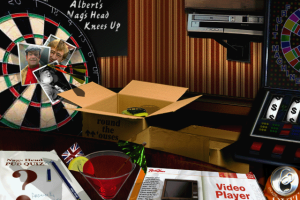 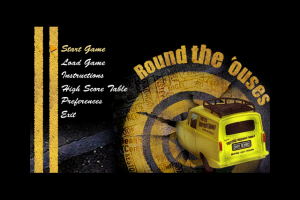 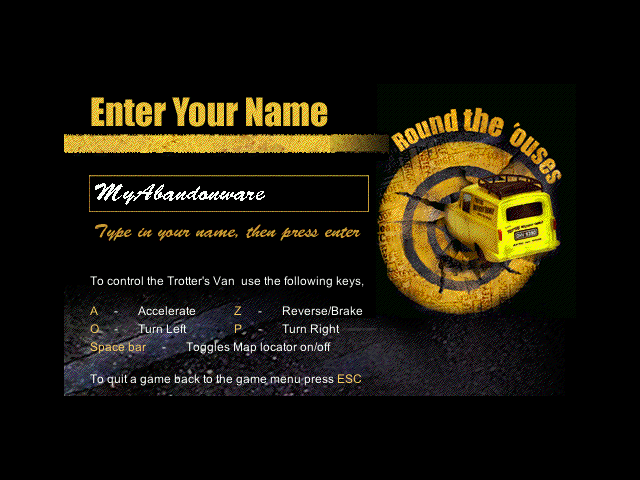 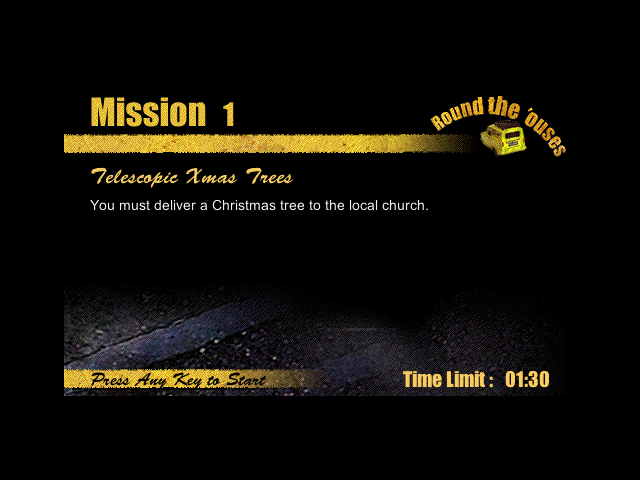 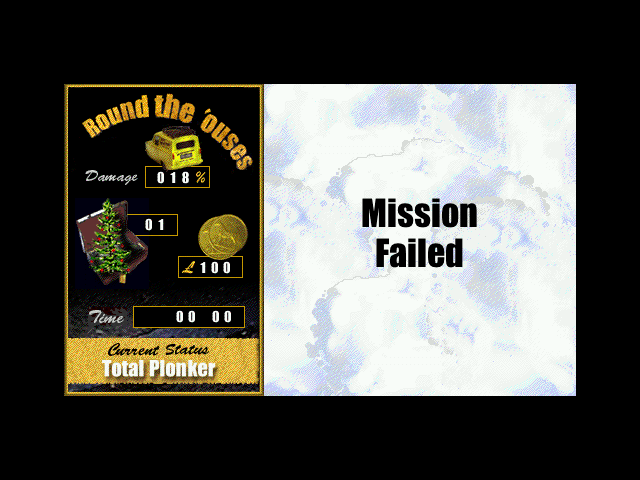 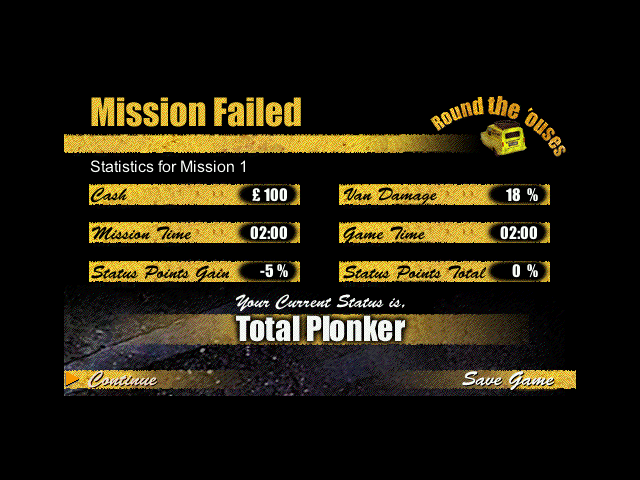 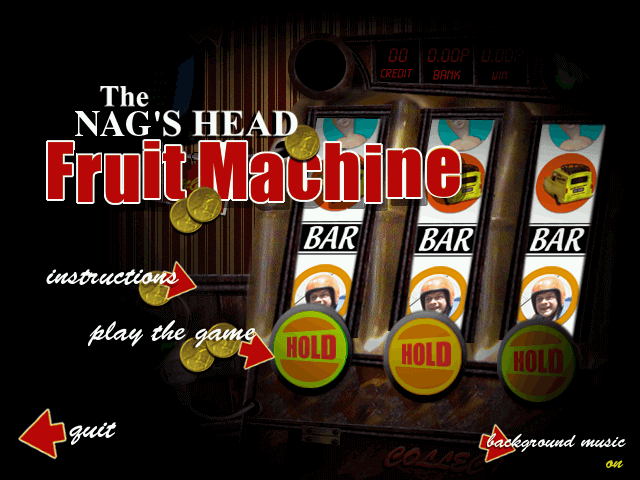 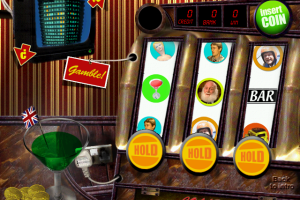 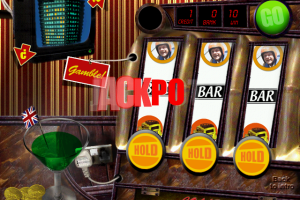 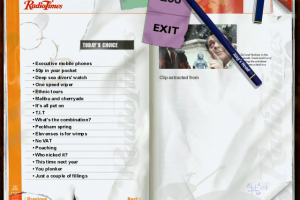 Share your gamer memories, help others to run the game or comment anything you'd like. If you have trouble to run Only Fools and Horses Comedy Pack (Windows), read the abandonware guide first!