Before Windmill Software and CHAMProgramming, Orion Software was one of the first game developers that specialized in creating PC "clones" of well-known arcade games, usually from the extensive catalogs of Atari, Taito, or William.

Lack of originality or official license notwithstanding, their games are excellent conversions of famous classics that, surprisingly enough, often look and play better than official PC ports. Aside from great gameplay, Orion games are also notable for being coded with a built-in timer - which means they work at the right speed even on modern computers. Kudos to the designer Greg Kuperberg for having such foresight.. it's not so often you find a 1983 game that doesn't need to be slowed down :-)

If you can't get enough of Q*Bert, Pac-Man, or Paratrooper, check out these excellent classics that truly stand the test of time. 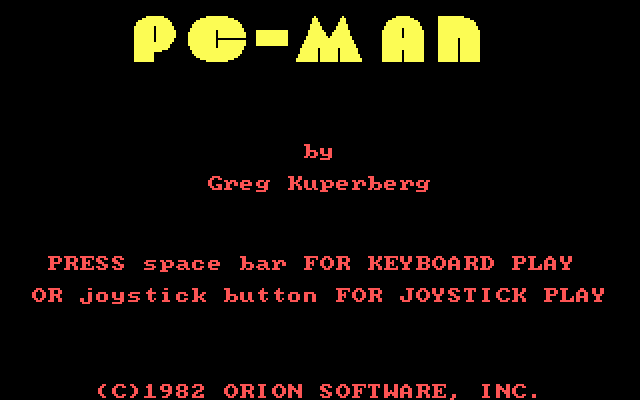 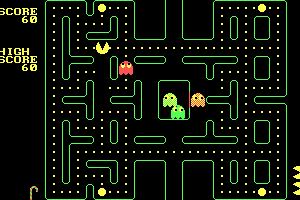 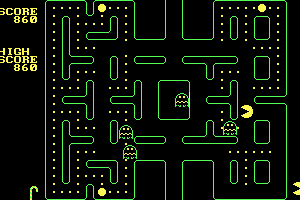 number one classic arcade game ever !

Hey MIKEOSSUR, I have an original disk at the Personal Computer Museum so I'll check the contents for you.

I bought the original game on Ebay but the disk was corrupted. I want to recreate the disk but I don't know what original files it came with (besides the game) and what version of DOS. If anyone knows, that would be great.

This will work when you first install DOS Box ;-)

Look at the "How to play" section.

Just to remeber the old times with pac-man

This pc port of Pac-Man is Weird.

Share your gamer memories, help others to run the game or comment anything you'd like. If you have trouble to run PC-Man, read the abandonware guide first! 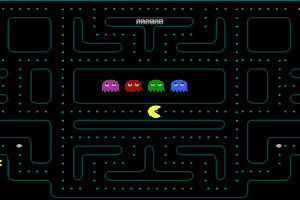 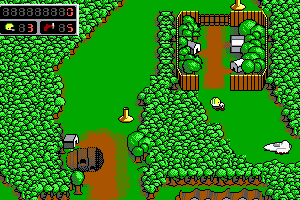