Description of Police Quest 3: The Kindred 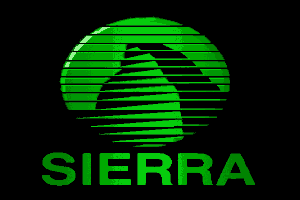 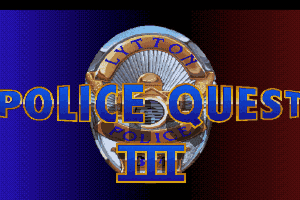 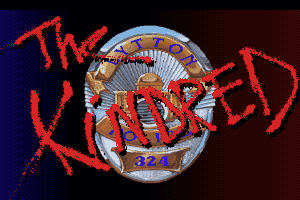 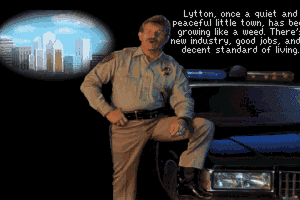 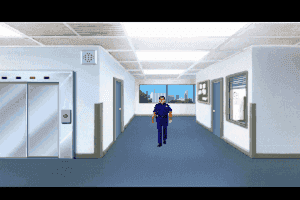 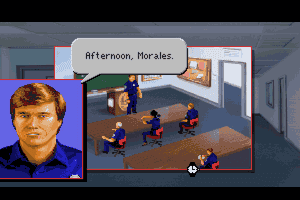 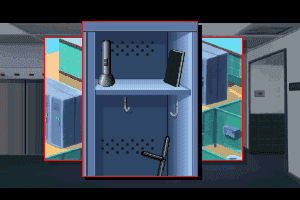 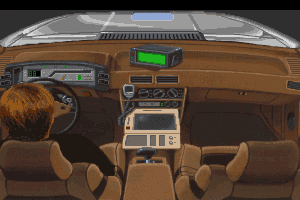 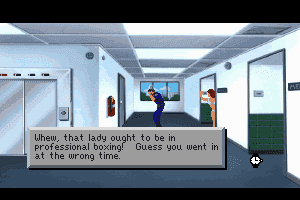 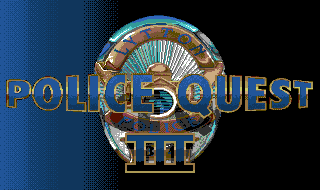 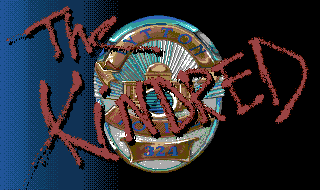 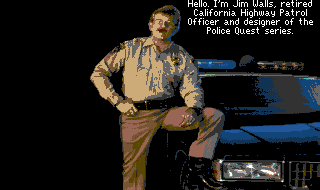 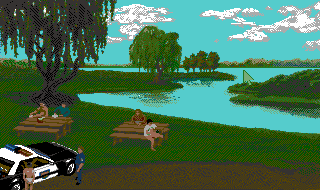 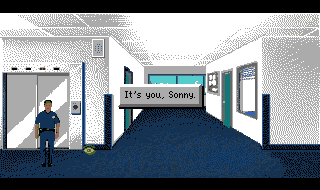 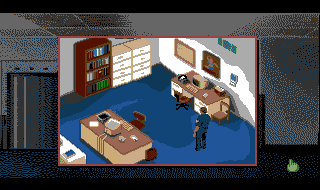 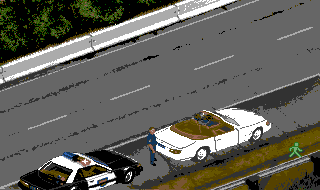 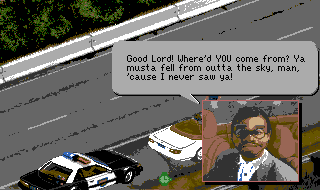 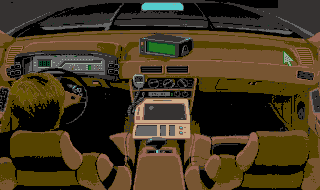 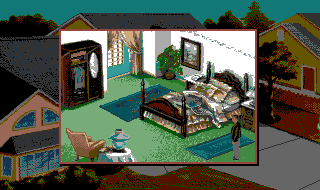 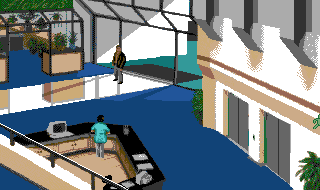 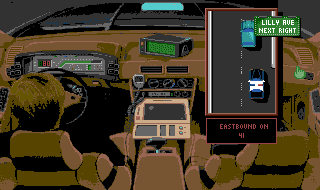 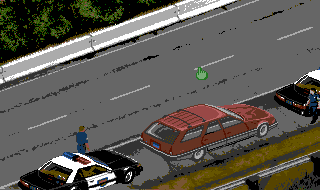 This was the first click actions game I played in real time.

Love this game, we just added it to our collection and if you want to see how the game looked boxed or take alook at some gameplay you can see it here : http://www.retrogamingmuseum.com/the-collection/police-quest-iii-the-kindred

I don't mind being lectured by Jim Walls. At least he's not beating me to death like cops these days.

You have to pick the right soundblaster driver. Noticed one of the sound drivers didn't have sirens correct or Jan hammers awesome beats.

Can we get one for the iPad ?

Police Quest 3: The Kindred is available for a small price on the following websites, and is no longer abandonware. GoG.com provides the best release and does not include DRM, please buy from them! You can read our online store guide .

Some of these file may not be included in the game stores. For Police Quest 3: The Kindred, we have the following files:

Police Quest 3: The Kindred was also released on the following systems: 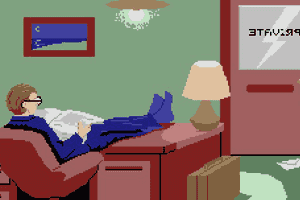 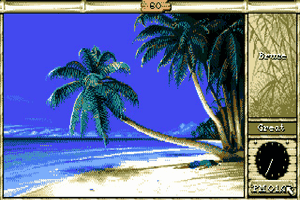 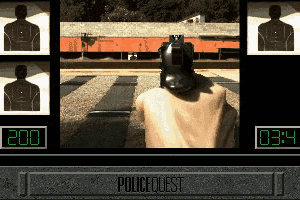 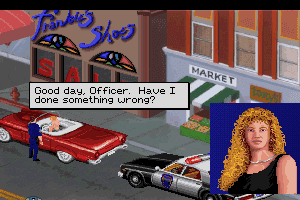 Police Quest: In Pursuit of the Death Angel
DOS1992 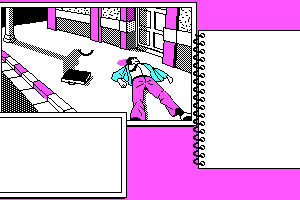 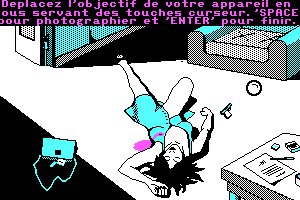