Based on an excellent but little-known FASA boardgame of the same name, Renegade is a ship-to-ship space combat simulation that was among the first games to feature turn-based gameplay combined with real-time simultaneous execution of combat. Choose between single-player and two-player hotseat, and create your squadron to take on increasingly difficult missions in the war between the Terran Overlord Government and non-human Commonwealth. A great variety of weapons and other gadgets to outfit your ships and a versatile custom ship builder module make up for the game's lackluster AI and repetitive missions.

Overall, a great game for fans of FASA's RPG universe, and a much better game than the mediocre flight-sim sequel Battle for Jacob's Star released years later. 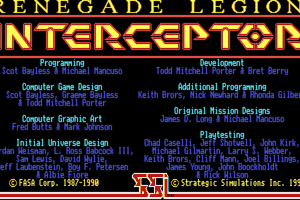 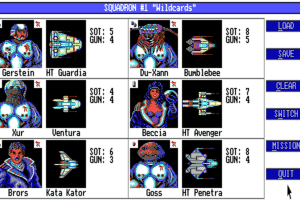 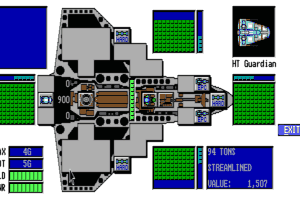 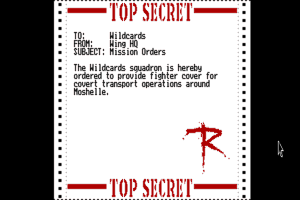 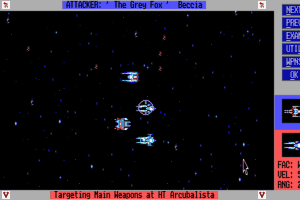 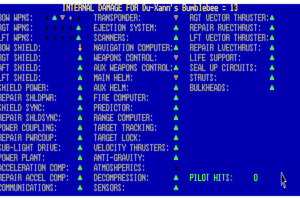 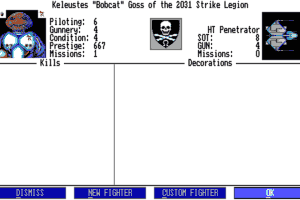 I actually own this game so I can provide all the copy protection info if someone contacts me.

Hi folks, can anyone point me in the direction of the ship details to get past the copy protection?
Thanks

To get renegade to run.. move file to D-fend Virtual folder. Use Add Wizard.. Choose file Rlegion fist slot and. then Start in setup slot. game will start.

Oh my god, I played this game ALL DAY when I was 14 or 15. So simple yet for some reason so addictive.

This game rules! (Both the boardgame & this.) However, the gui is better on the Amiga.

THis game was a knockoff of Star Fleet Battles. Played even worse than that mess, if you can believe that.

D-fend is a Gui interface basicly for Dosbox, so in effect the same thing, skipping past all the tedious dos commands that went out the door in with windows 3.1, Unless you use linux, which I only run on my server.

Well anybody have a clue how to get this to work in D-fend? im all out of ideas lol

Share your gamer memories, help others to run the game or comment anything you'd like. If you have trouble to run Renegade Legion: Interceptor, read the abandonware guide first! 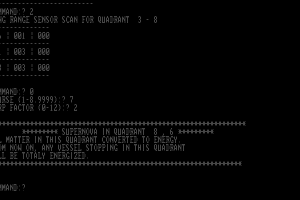 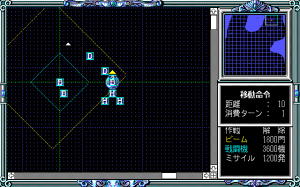 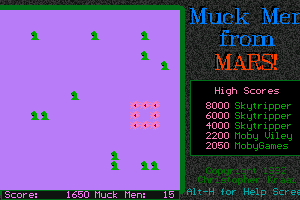 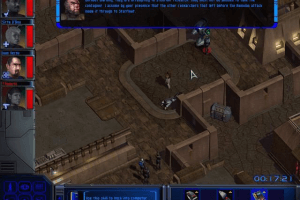 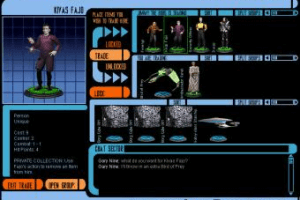