"The Eastern Front of World War II, covered from start to finish. Different levels allowed one to see losses taken down to squad level. One could replace commanders, build armies, seize objectives -- it was all here, but it was soon replaced by [Grigby's own] War in Russia." [excerpt from M. Evan Brooks' Homepage] 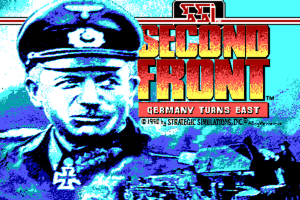 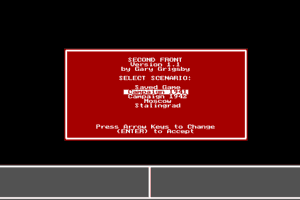 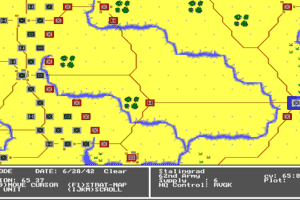 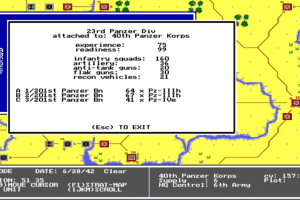 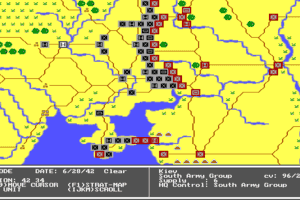 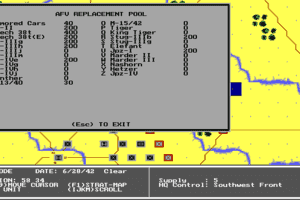 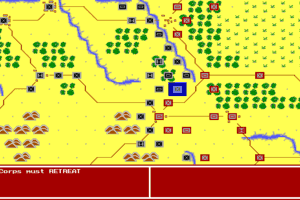 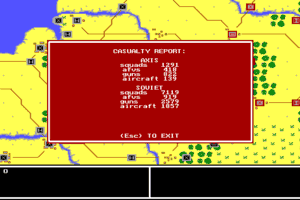 Great Game, but without mouse hard to play. I prefer to play it with amiga emulator :)

Share your gamer memories, help others to run the game or comment anything you'd like. If you have trouble to run Second Front: Germany Turns East, read the abandonware guide first! 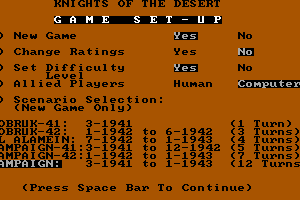 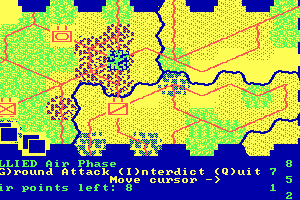 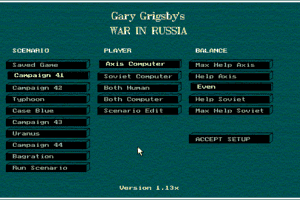 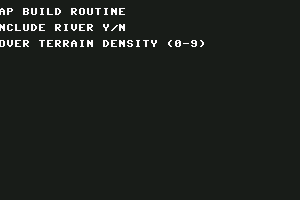 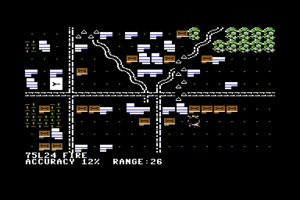 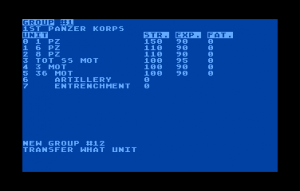