Snarf is a fun action game where you try to find your way through a maze without getting overrun by the swarms of snarfs that run through it. The game is similar to Pac-Man, with a few new twists such as requiring you to collect keys to unlock exit doors.

Your score on each level will be calculated based on treasures you collect and the number of "tags" (i.e. hit points) you have remaining. Although you'll usually face more than 10 snarfs on each level, the game is easier than Pac-Man in a sense that you don't die right away when the snarf touches you - only your tag value is reduced.

Released as freeware by Everett Kaser, the game remains today the only action game from Everett Kaser, who currently runs one of the largest shareware puzzle game companies. It is also notable as one of the first games in history whose source codes were released with the game.

How to play Snarf

Snarf was not ported on Windows, but Everett Kaser Software ported all the others. Try them for free or buy them on Kaser.com. 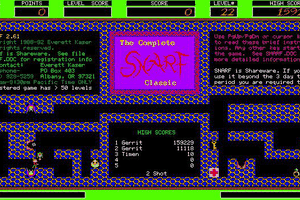 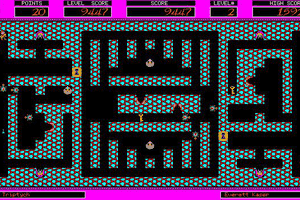 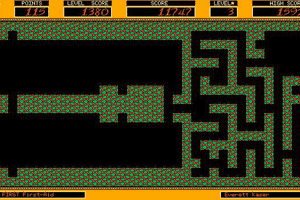 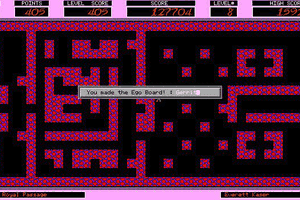 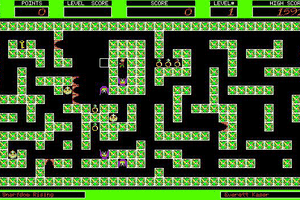 What a pity the source codes aren't part of this download... I was curious ^w^

Share your gamer memories, help others to run the game or comment anything you'd like. If you have trouble to run Snarf, read the abandonware guide first! 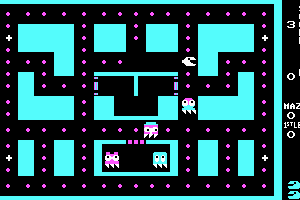 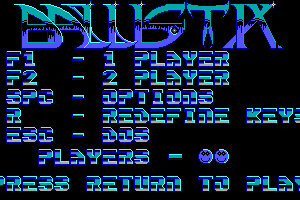 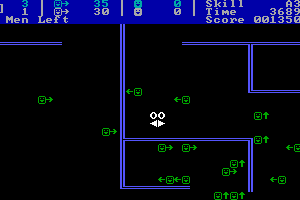