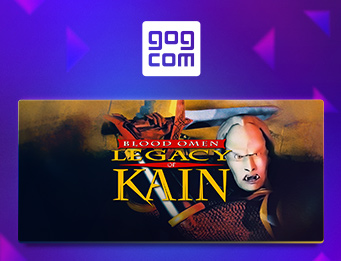 Description of Spirit of Adventure

Spirit of Adventure is a fun but little-known first-person RPG from Attic/Starbyte that was reasonably successful in Germany, but sold poorly in the USA when it was translated and published. As described on MobyGames's description page, the game's plot goes as follows:

...in a medieval fantasy world, strange drugs appear that create an addiction among the population. It appears that they are all coming from one central point that is controlled by a mysterious stranger. The player controls a group of heroes in this role-playing game as he tries to find out the origins of the drug and to break down on the man who is responsible for them.

The game is best described as a less combat-intensive version of Bard’s Tale games (or more accurately Dragon Wars, since there are multiple solutions to some situations/puzzles). You first create a party of six adventurers from similar classes and races as you’d find in traditional fantasy RPGs. It’s a simple die-roll process, but it suffices. An interesting feature is that you cannot choose the sex of each character: instead, that’s determined automatically by the class you pick (an “amazon” for example is always female, while “warrior” is always male).

The gameplay is easy to learn, but like all good RPGs it gets a lot more fun as you explore areas, see your party level up, and follows the quite intriguing plot. The game strikes a good balance between combat and exploration: while there are many random combat, they don’t occur too frequently and you never feel the odds are always in the monsters’ favor (except if you run into witches, who cast a very annoying spell that you can only remove by finding a temple – or with an advanced spell you won’t get until much later in the game).

Overall, I find Spirit of Adventure a fun RPG that will please anyone who likes old-school dungeon hacks. It’s not as polished or addictive as Bard’s Tale or Dungeon Master, but it does have enough challenging combat, cool magic weapons and spells, and even interesting puzzles that will grow on you after a while.

It's also worthwhile to note that the game is actually a precursor to Realms of Arkania, Attic's successful conversion of the popular German pen & paper RPG. So if you like Arkania's gaming engine or interface but prefer less complex mechanics, Spirit of Adventure is a good choice. Big thanks for Waiting Wizard for sending me this rare English version. Thumbs up!

If this archive doesn't have the manual, good luck finding it. oldgames dot sk / en has the original - but it's in German. AFAIK no official English version exists. old-games dot com (different site) has a text file a kind soul wrote up that has enough good info that it's a good replacement.

It looks like the Realms of Arkania game engine.

Ohboy! An RPG where you're essentially playing a medieval fantasy version of the DEA! Wonder if there's a wizard gang that conducts their drive-by shootings from a horse and wagon?

Share your gamer memories, help others to run the game or comment anything you'd like. If you have trouble to run Spirit of Adventure, read the abandonware guide first! 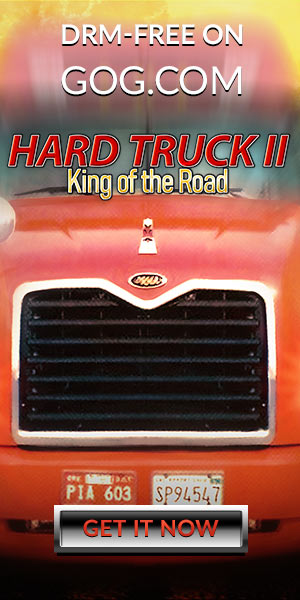