An evil warlord has abducted 2 earthlings. He is a maniacal, war game loving (looks like he's one of us!:-)), evil person. Your mission, should you choose to accept it, is to let yourself be captured by him, challenge and defeat him in the war game, and bring back the earthlings. Should you get killed, the Secretary will send an appropriate note to your family. Good luck!

Basically, that's the story of Sub Mission. Sounds cheesy? Well, it ain't Shakespeare, but it's enough to give a background and reason for us to dive into the world of Sub Mission, a curious little game from Mindscape. In this game, you play a game (duh!) against the evil Warlord. The game is played using remote-controlled submarines, that can carry either a robot or a human being. Carrying a robot carries no risk of losing a crew when your sub is destroyed, but to win the game you have to eventually put the earthlings into your sub, which means that if your sub is destroyed they're dead (and you lose the game). Other than getting your sub destroyed, another way to kill the earthlings is forgetting to surface and take a new supply of oxygen.

This game is a blend of simulation and adventure, although the simulation part seems to lean more towards gameplay than accuracy. Control is entirely using the keyboard, and sometimes you need to actually type the commands! The graphics is the glorious 4 color pallette of yesteryear. Being designed in an era where soundcard is an unknown gadget, the game is distributed with accompanying audio cassette to give you briefing and tutorial! The tutorial is thorough, and should give you enough knowledge of how to play the game.

This is yet another unique game. See if you like the adventure part of the game. If you only want to get into some underwater action, you might want to check elsewhere. 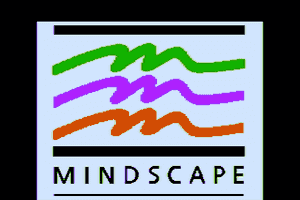 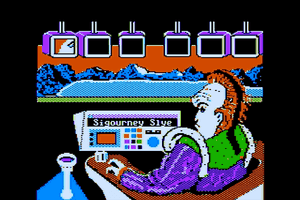 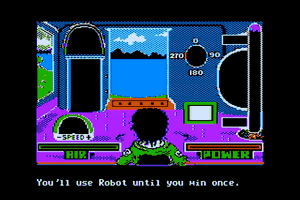 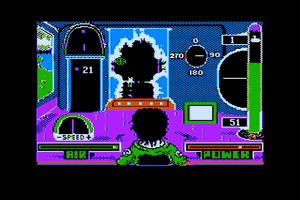 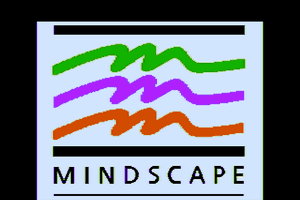 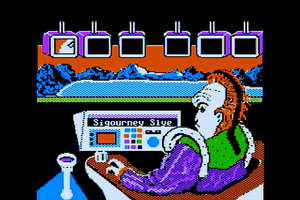 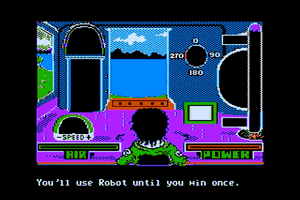 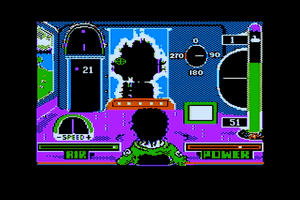 how do you get ega graphics?

Share your gamer memories, help others to run the game or comment anything you'd like. If you have trouble to run Sub Mission, read the abandonware guide first! 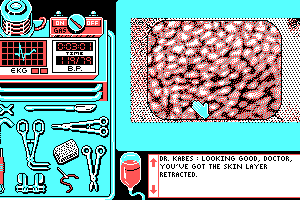 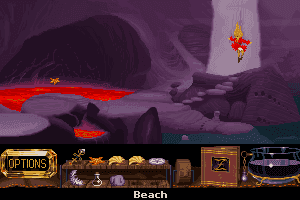