One of the best - if not THE best - modern remake of Atari's classic Asteroids, Subspace takes the concept and makes it even more addictive by turning it into a multiplayer space combat game.

How good is the game? Let's hear it from the folks at Subspace.net, the #1 source of all things Subspace: "Ok, so just what exactly is this great game that we have been babbling about? Well have you ever played the game Asteroids? If you have, replace the asteroids with other players over the internet and slight better graphics and you have Subspace. For those of you who haven't played Asteriods, Subspace is top to bottom and 2d scrolling space shooter with 2d ships and weapons. Various powerups are all over the map that increases your ships power, weapons, speed, etc etc.

Subspace is a very cool, very addictive multi-player online game. The thirty second description (which doesn't do the game justice at all) is that it is sort of like the classic game asteroids, except all the asteroids are other people online and they can shoot back. There are obviously a significant number of differences, which can get very complex, such as you need to make your ship more powerful as you proceed through the game by eating up power pellets (also known as greens). In addition, you get to choose the type of ship you fly. Each ship has a different set of abilities, besides being able to shoot. You also have teammates to help you out. In addition, you may choose to have squadmates, which may or may not be teammates (I told you this gets complex).

Lastly you can choose the scenario (or zone) in which you wish to play. Each scenario is like a different version of the game, with different goals for you to achieve. Examples... The Alpha Zone is a shoot'em up for beginners, The Chaos Zone is the shoot'em up for those of us who like to think we got a bit better. The other zones hold different versions of Capture the Flag, which turns out to be like an online version of paintball. The last important thing to note is that your game never ends. If you die you come back to life, but need to refill your ship with power pellets or greens. This may seem dull, but the game keeps score. Each player has a win/loss record, which is basically how many people you have killed, compared to how may times you have been killed. There is also an average kill ratio which everyone can see, and is the average strength of the ships you have killed. (This way everyone can see if you pick on weak ships!).

Leagues, squads, events, and tournament have what made the Subspace/Continuum community a great one. There are literally thousands of people all over the world playing this addictive game. You will meet alot of friends on this game and maybe make a few enemies but overall a excellent game to play. Download this free game now."

First released by Virgin in 1998 at a retail price of $29.95, the game has been made freeware and fans are continuing to release new versions of this classic. The latest incarnation of the game is now called Continuum (made by fans of this game who rewrote the entire game and changed its name to avoid copyright violations by modifying the client), which you could download from Subspace.net. 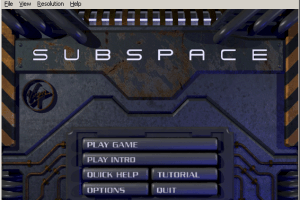 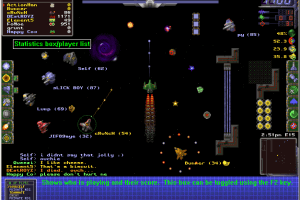 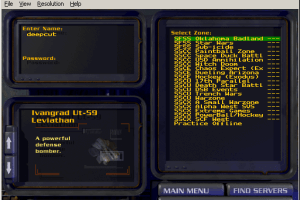 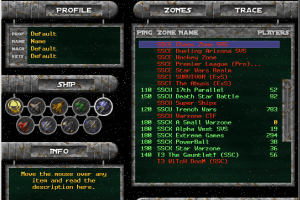 Share your gamer memories, help others to run the game or comment anything you'd like. If you have trouble to run SubSpace (Windows), read the abandonware guide first! 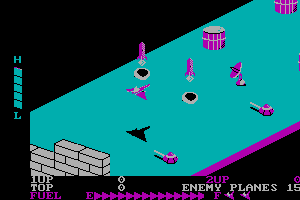 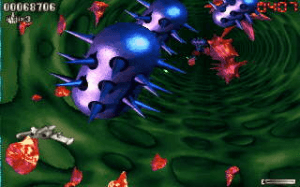 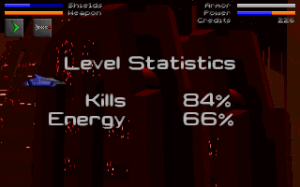 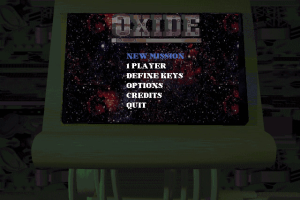