Graphics is now isometric, and player animations are very smooth. Gone are the jagged players that recall Konami's Blade of Steel, and the new sound effects are excellent. Computer player seems to be even better than WGH at offensive play and penalty killing, and there are many more teams and players to choose from.

If you love WGH, you'll be hopelessly addicted with WGH2. Be warned, though: the game is VERY fiddly on new systems, and due to unconventional video modes, you might not be able to run it at all, even in DOS mode.

Note: there seems to be a Fight Video Disk 1 for this game, don't know if it's in the game already, but we are looking for it!

How to play Wayne Gretzky Hockey 2

The game won't run without the fix in DOSBox. Hopefully, Peter Ferrie provided a fix for Pentium to run the game. Follow these instructions:

More explanations can be found here : http://www.vogons.org/viewtopic.php?t=35151. The game is no cracked, but the folks over Vogons have a way to bypass the copy protection, as the game manual is lost it seems. 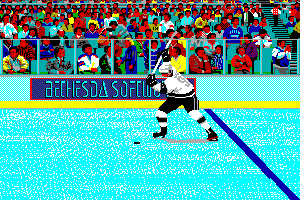 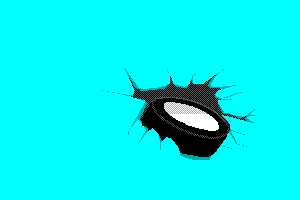 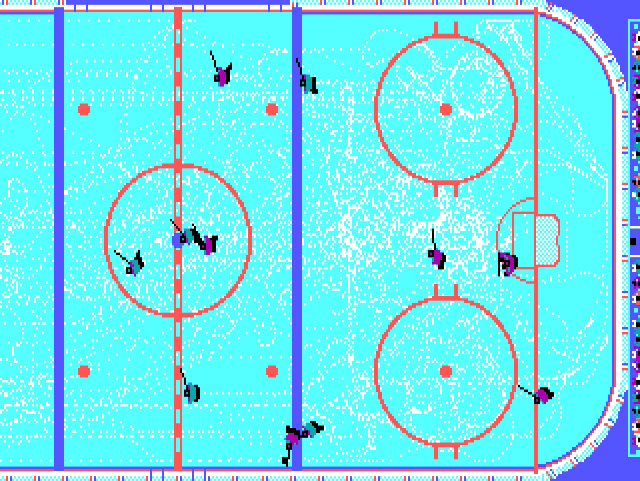 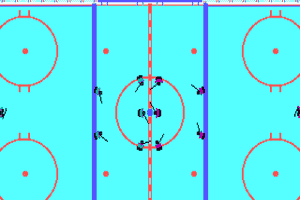 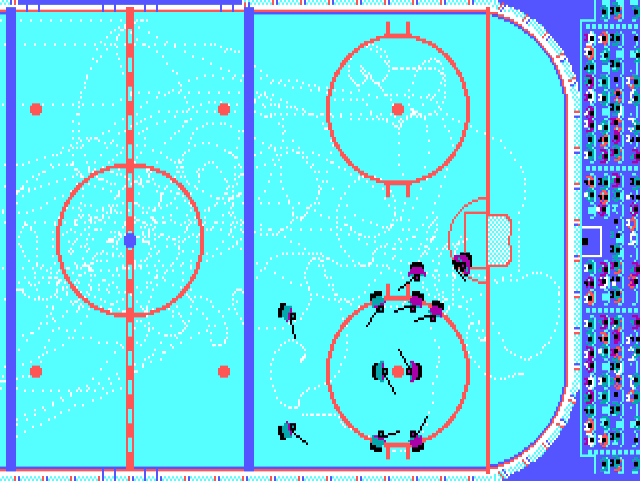 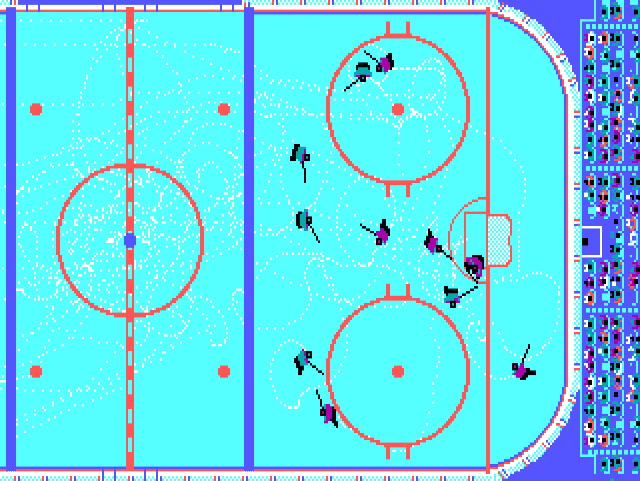 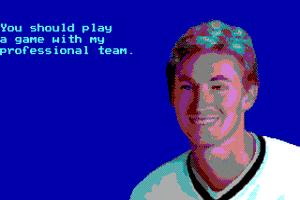 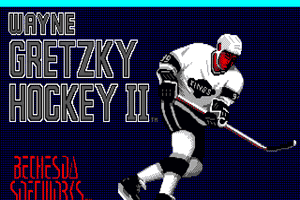 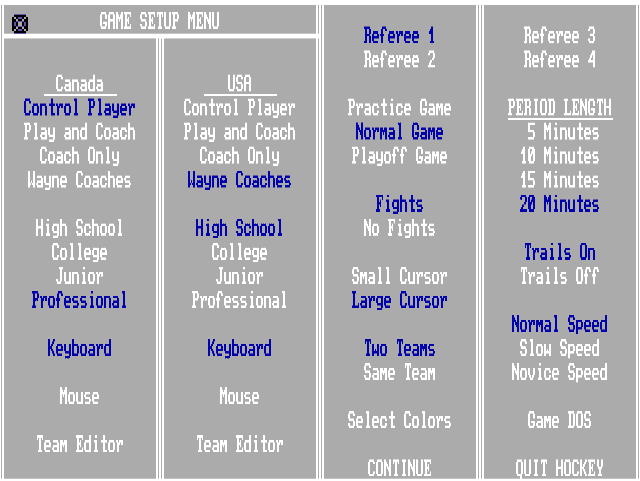 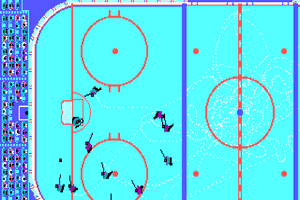 How to make it work : (Short version for people familiar with DosBox because i'm lazy)

1- cputype=386_prefetch
2- If you don't have the manual, download "The patcher 6.5" to remove the protection
3- Start the game with the command line hky.com -sblaster -e

Share your gamer memories, help others to run the game or comment anything you'd like. If you have trouble to run Wayne Gretzky Hockey 2, read the abandonware guide first! 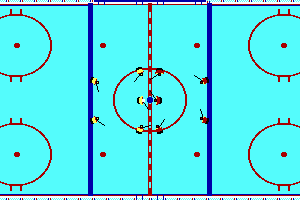 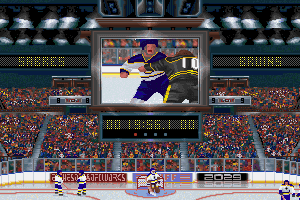 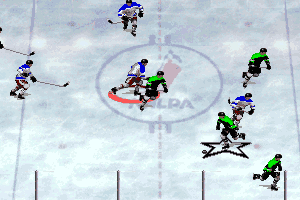 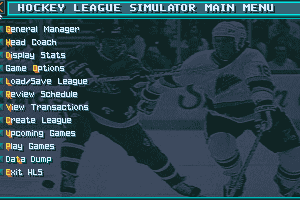 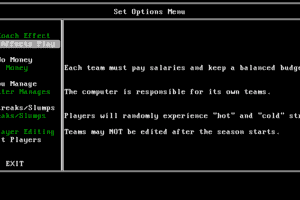