Here is the video game “Zan: Yasha Enbukyoku”! Released in 1991 on Genesis, it's still available and playable with some tinkering. It's a strategy game, set in an anime / manga, fantasy and turn-based themes and it was released on PC-88 as well. 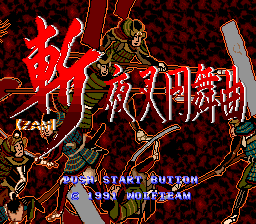 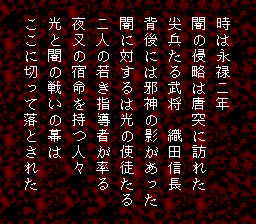 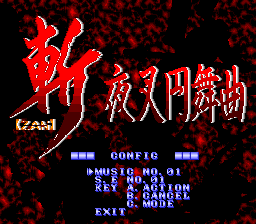 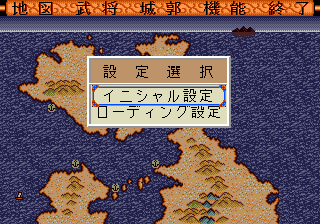 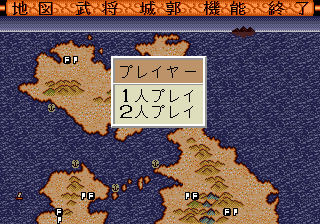 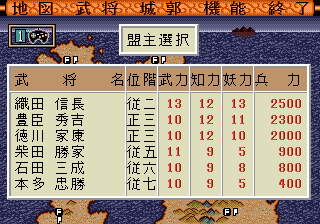 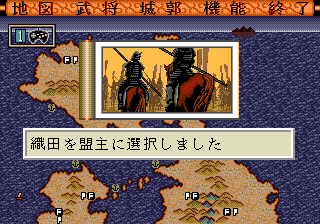 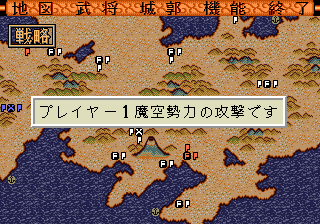 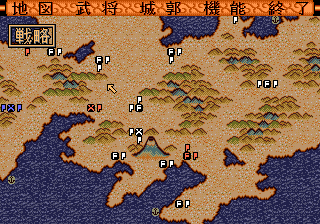 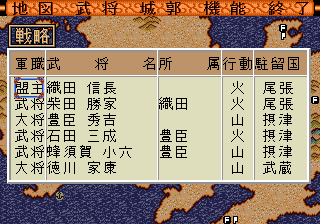 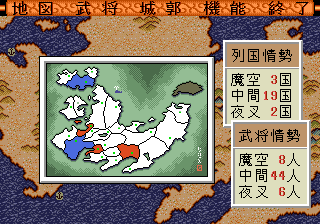 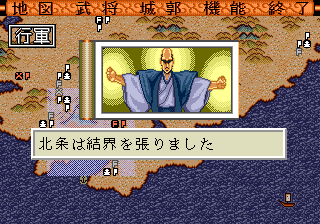 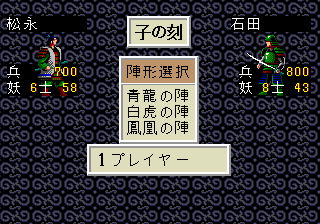 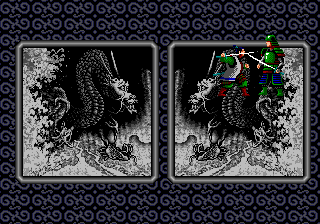 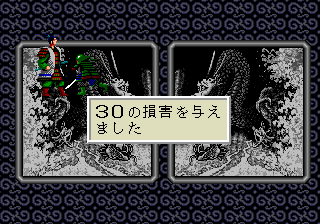 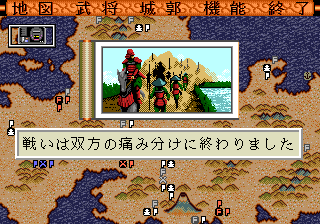 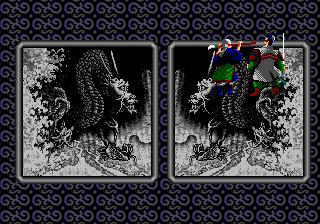 Share your gamer memories, help others to run the game or comment anything you'd like. If you have trouble to run Zan: Yasha Enbukyoku (Genesis), read the abandonware guide first!