Skateboarding games simulate traditional skateboarding and variants thereof. Such games may be based upon skateboarding tournaments while other games, such as the Tony Hawk series of games are based on freestyle and street skateboarding. 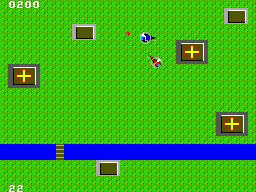 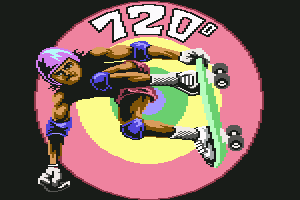 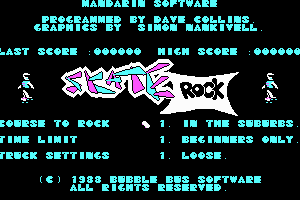 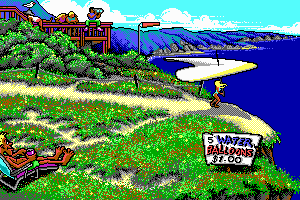 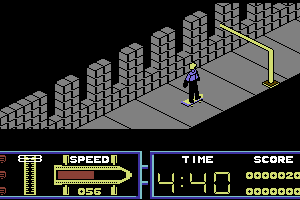 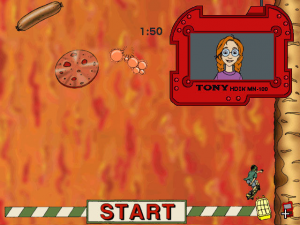 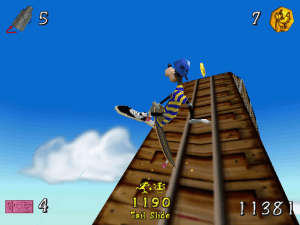 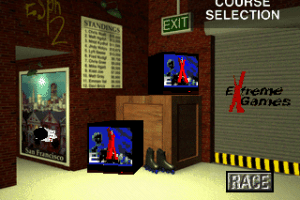 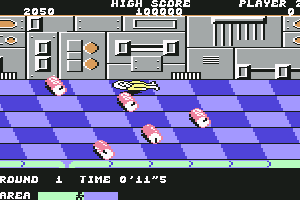 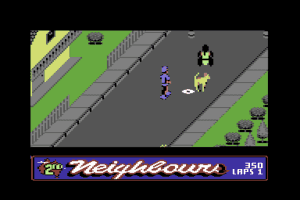 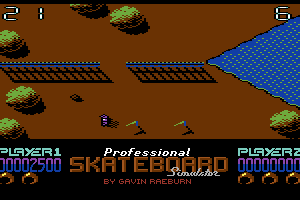 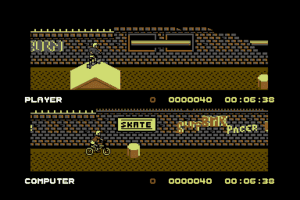 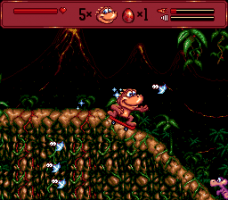 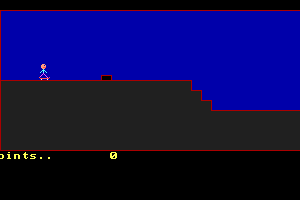