Alien Incident is a fun, unassuming science fiction adventure that is great for young adventurers due to its family-oriented plot and easy puzzles.

You play the role of a teenager called Benjamin who's visiting his uncle's house at Halloween. His uncle, a home-grown scientist, attempts to activate his latest invention, the wormhole spawner. Amazingly enough, it works and rips open a wormhole to another galaxy, transporting an alien spacecraft to Earth. The aliens kidnap your uncle and, surprisingly, your mission is to rescue him (and the world, but you knew that already).

Strategy Plus sums up the game's appeal quite nicely as follows: "GameTek's Alien Incident must have been developed with the fledgling gamer in mind, and in that sense seems to be going in the right direction. Along with its clever animation and interesting storyline, it reinforces to the new or younger gamer the idea that fun, challenging gameplay doesn't have to include violence....

The tone of the game is well established very early and nicely maintained throughout. You cannot hope to rescue your uncle and thwart the plans of the aliens without some obstacles, so there is, of course, the usual gathering and intelligent deployment of assorted objects for puzzle.

On the down side, Alien Incident seems to crash and lock up every now and then. But even when this happens, the game has an automatic recovery system. For instance, if the game crashes for whatever reason, the next time you start the game you'll find it has performed a "disaster save," and asks if you want to start where you left off. Seems like they may have been expecting a crash or two, eh?

Parents will want to add this game to their shopping lists, as the story is fun and easy to follow and the interface intuitive enough to pick up with little or no coaching. Recommended primarily as family fare, this non-violent diversion should prove entertaining to Mom and Pop, as well as Billy and Sue Ellen… assuming they can withstand the occasional technical problems." 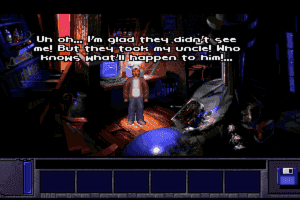 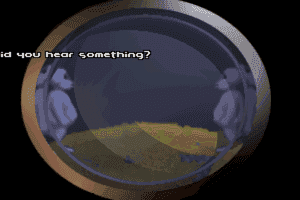 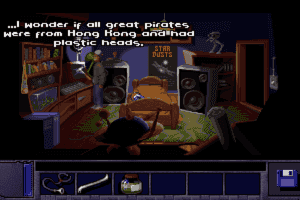 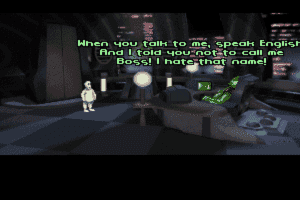 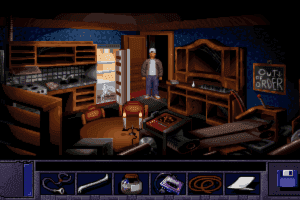 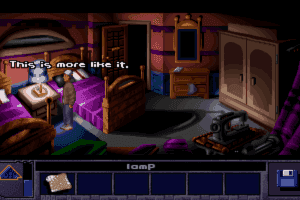 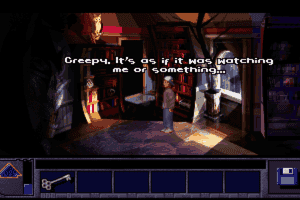 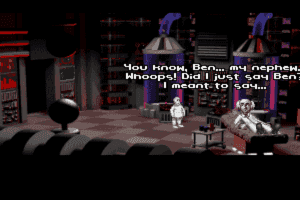 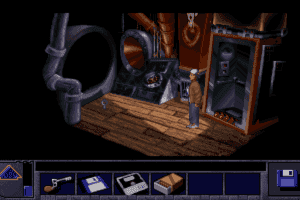 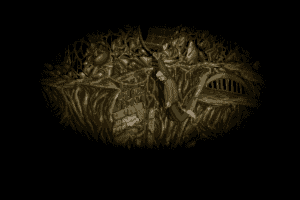 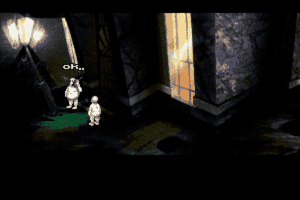 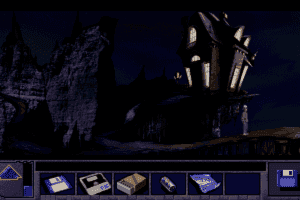 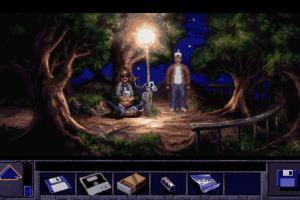 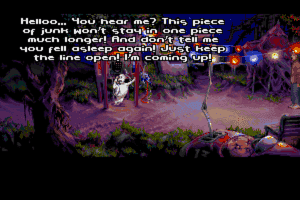 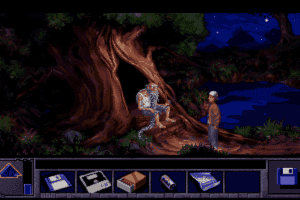 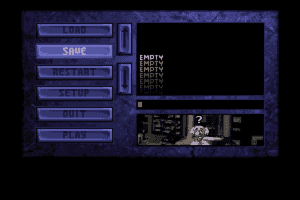 I got a "out of sound memory" error when I leave the antique shop. Is that a fluke or has anyone else gotten a similar error? Now I have to try again from my last save which was a while ago. Bummer.

Guys anyone knows what is the case here with the pipe found outside Yodle's house? In my cd version there is no oneone to give it to as i have seen in some solutions!

Here's a link to a no-cd patch for those interested: http://www.gameburnworld.com/gp/gamefixes/alienincident.shtml

Awesome, thanks for adding the iso, now what file do I need to put them in order to get the game to use them? Still a dosbox newbie, so forgive me :)

Finished the game, but the beginning and ending cinematics are missing from the game (if they're there dosbox isn't accessing it); it goes to prompt in Dosbox telling you to re-insert the CD. On the whole you can play the game and it's quite fun but the intro and ending is missing. Looking in the files I've found only two audio files for ending and intro. Maybe the subdirectory folders need to be added to the main files? Good game except for that missing factor.

Found out how to run the game in DOSbox 7.4 on Windows 7 . The game needs a CDDRIVE mounted or it will not work. Find the name of your cd drive, usually it's D. Here is how i did it. Take the full unzipped file; make note of the path name on your computer. If you're using dosbox 7.4 you can drag the whole file and dosbox will open it and mount it on C for you. Now pay close attention, you'll want to retype the whole directory path when you mount the virtual cdrom: for example after you've dragged it and dosbox mounts it you may have.
C:\oldgames\ai\ etc.(this is your directory the file is in. when you drag and drop; dosbox will have the whole path set up for you.)
next type.
mount d c:\oldgames\ai\ -t cdrom
(hit enter, make sure you type the -t cdrom bit exactly like it says here with the spaces in between. your file path may be longer but will always have\ -t cdrom at the end of it; if done correctly dosbox will say something like msxdex is mounted on drive d then type at C: AI
("ai" is the command to get the game to start)
if done correctly it will give you an option for english subtitles and whatnot, boom the game starts. It took me a lot of searching to finally get it to work. Hope this helps. 5/1/2016

None of the executable files work except SYSTEM (which lets you set sound card options). I get the message 'Type AI to play the game', Typing AI / Running AI.COM prints a system report (memory, etc.) then exits to the prompt.

I loved playing this game when i was a kid.
Back then I couldn't beat the game because i was stuck with how to get into the spaceship. So I downloaded it, finished the game, and I feel great.

Share your gamer memories, help others to run the game or comment anything you'd like. If you have trouble to run Alien Incident, read the abandonware guide first! 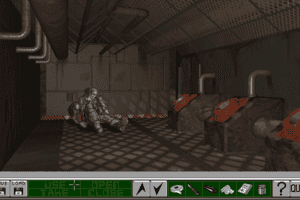 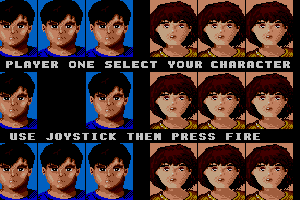 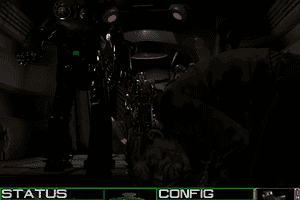 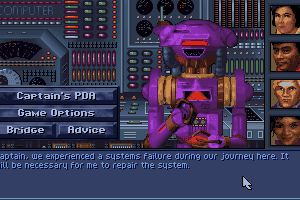