Annihilator is a video game published in 1983 on Commodore 64 by Victory Software Corporation. It's an action game, set in an arcade, sci-fi / futuristic and shooter themes, and was also released on VIC-20. 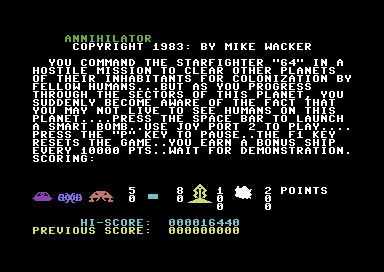 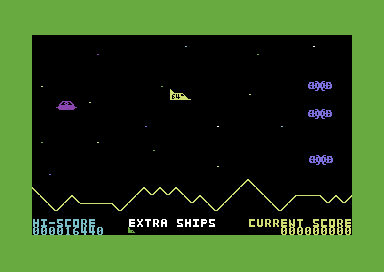 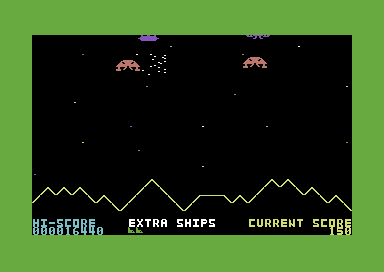 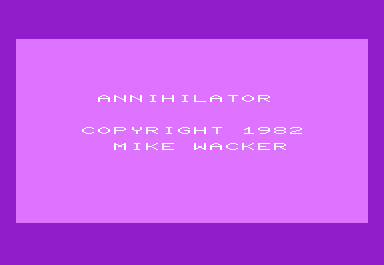 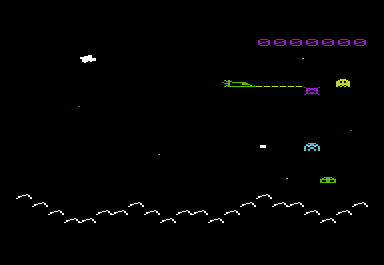 Now a defender rip-off with nothing to defend. Has a bad sequel too. Miss it.

Share your gamer memories, help others to run the game or comment anything you'd like. If you have trouble to run Annihilator (Commodore 64), read the abandonware guide first! 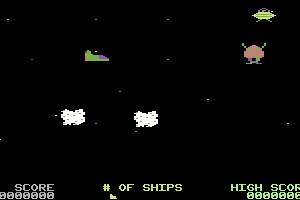 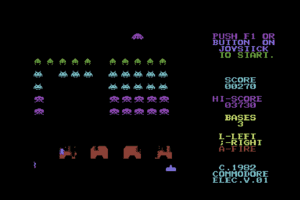 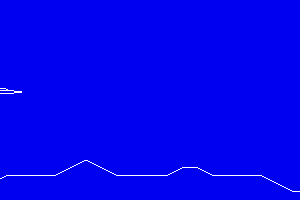 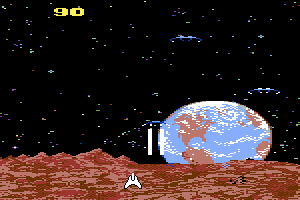 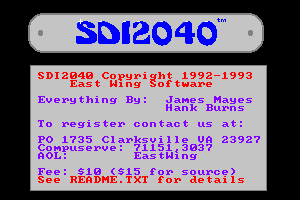