Cyberia is an innovative first-person “rail” shooter that was lambasted roundly by critics when it was first released for its unforgiving difficulty and drag-the-player-by-the-nose gameplay.

I feel that the criticisms, while accurate, undermine the game’s originality: it was the first action game to offer both first-person shooting sequences and third-person adventure game-style exploration puzzle solving. Although the result is by no means a true classic, Cyberia deserves recognition as an unpolished gem, and one of the boldest design decisions ever made in the action genre. The game’s premise is a nice, if predictable, tale of espionage in a cyberpunk future. It is the year 2027, and the world is controlled by two rival super-powers: the Free World Alliance (FWA) and the Cartel. You are Zak, a cyber-hacker who has just been freed from prison by Devlin, a FWA leader. Your freedom, naturally, comes with a price, though: you must infiltrate the “Cyberia Complex,” a secret lab deep within Siberia where a mysterious weapon is being developed. Your mission is to discover what the secret is, and get out alive. Unfortunately, the Cartel is also interested in the weapon and will stop at nothing to get it. With a combination of brute force, agility, and street smarts, you must overcome the Cartel agents who have already seized control of the complex. To make matters worse, the Cyberian scientist's genetically engineered creations are loose, and Devlin also has some tricks up his sleeve he is not telling you about. Gameplay in Cyberia will be familiar to anyone who has played “rail shooters” in arcades. Basically, you rely on auto-pilots in action sequences, similar to LucasArts’ Rebel Assault. The computer does the navigation for you, and you just move the targeting cursor around and smash what you think you should. These sequences are extremely difficult: even if all you need to do is move the mouse and click on targets, there are usually so many enemy ships/creatures on the screen that you can’t afford to miss more than a few shots. Worse, Cyberia is similar to most rail shooters in that you cannot save anytime you want, but only at “save points” which are triggered throughout the level. This means that you will probably have to play each sequence numerous times to get it right. If you have enough patience to slog through these shooting parts, though, you will be well rewarded with one of Cyberia most fun and original features: the adventure interludes. In these sequences, you control Zak himself from a third-person perspective. During these sequences, you will walk around the complex, shooting soldiers that appear along the way, and solving puzzles. Puzzles are typically straightforward Myst-style logic puzzles, but quite a few are interesting physical puzzles that require a combination of reflexes, observation, and good timing to solve. Cutscenes between levels are quite well done, although voice acting is abysmal. The plot develops quite nicely, and the ending leaves a nice what-will-happen-next question that sets the stage for Cyberia 2.

Overall, I found Cyberia to be a fun and refreshing action/adventure once I managed to tolerate the high difficulty level of action sequences. Perhaps due t my general bias for cyberpunk games in general, but the interesting plot and slick graphics managed to hold my interest to the very end. Anyone who hates action games should definitely steer clear of this underdog, but action veterans and patient adventurers will have a lot to like in Cyberia. Just be prepared to invest a lot of time and patience in this one.Thumbs up! 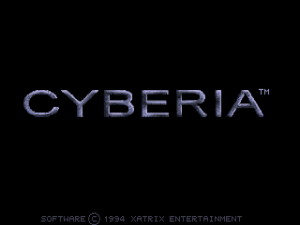 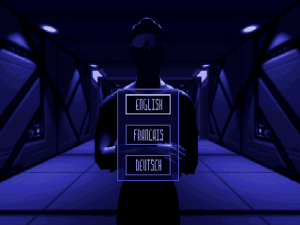 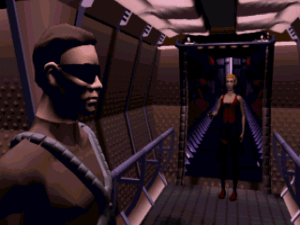 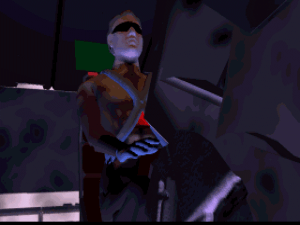 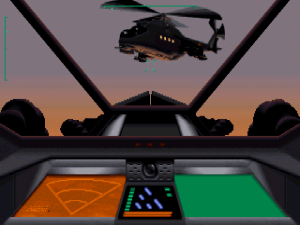 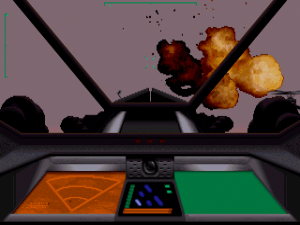 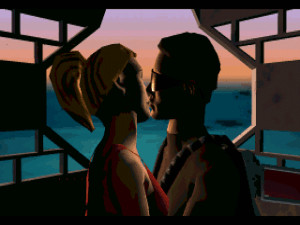 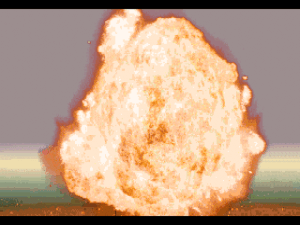 When I was in a middle school father bought Samsung magic station 1 or 3 or maybe both.
It was the bundle game with the PC. I reckon it was in a CD-ROM. I enjoyed playing that game and couldn't clear up to much far though. At least I could've remember the kiss scene and the puzzle at the very first one.
Nostalgia... It was such a sensational graphic in those days as long as I remember and ahead of time. But also I felt something to scary and chilled atmosphere. Anyway all in one, it was great! and great now considering its launched date.

people i just entered here after a couple of years.

Any of you manage to sucefully install the game?. If not, post me in facebook /MAVLL. Its easy to install. So Dont Worry.

got message system does not support fullscreen mode.... any suggestions?

I downloaded version. What to do next...

I remember this game from when I was a kid, used to play it at a friends house.

Downloaded it, but I can't seem to manage to install it, an error message saying I don't have enough space appears.

You are fast xD ... Very like you put this game.

This was the first game i bought to pc when i was a kid. The best moment to me was the mission in the aircraft.

Cyberia is available a small price on the following websites, and is no longer abandonware. GoG.com provide the best releases and does not include DRM, please buy from them! You can read our online store guide.

Some of these file may not be included in the game stores. For Cyberia, we have the following files: 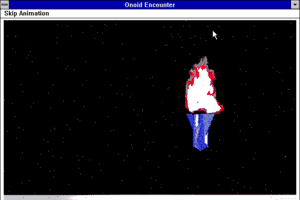 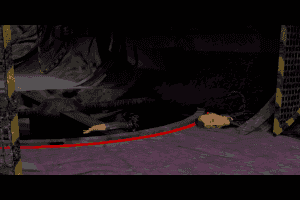 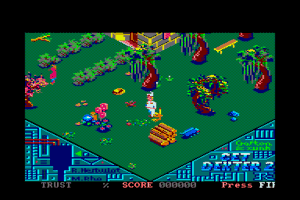 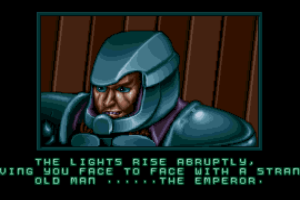 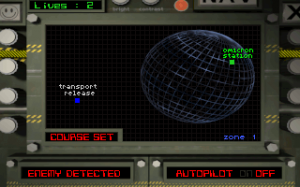 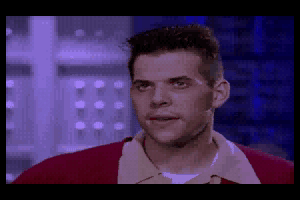