Galactic Battle is a video game published in 1990 on DOS by Softdisk Publishing. It's an action game, set in an arcade, sci-fi / futuristic and shooter themes. 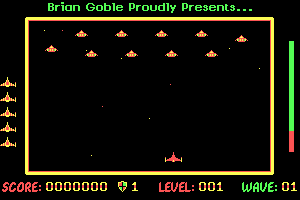 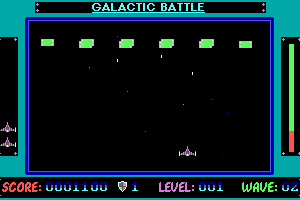 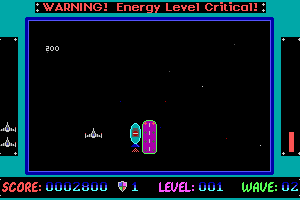 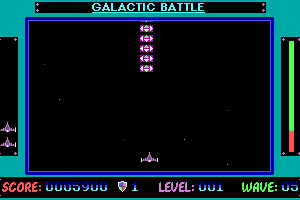 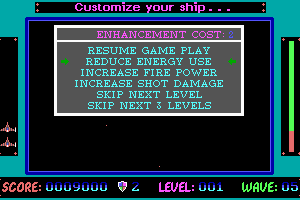 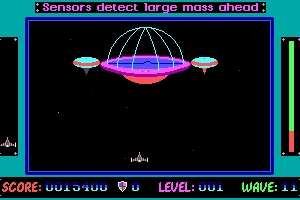 because the good game is very best good

Is there any way to download this on my ipad?

Share your gamer memories, help others to run the game or comment anything you'd like. If you have trouble to run Galactic Battle, read the abandonware guide first! 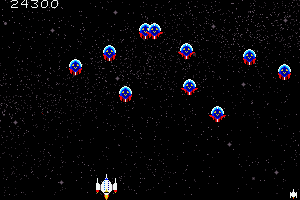 Galacta: The Battle for Saturn
DOS1992 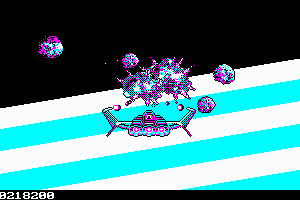