1983, the year Germany 1985 was released on Commodore 64, as well as Apple II. Published by Strategic Simulations, Inc., this strategy game is available for free on this page. 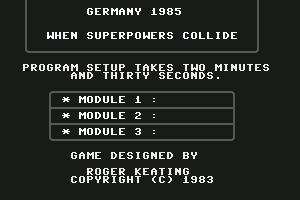 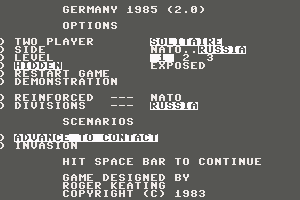 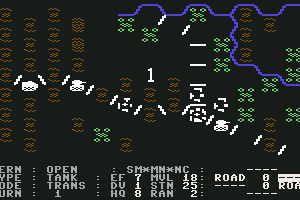 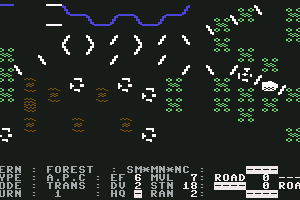 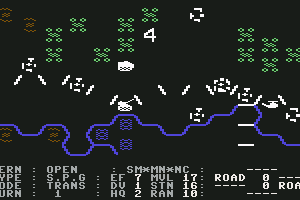 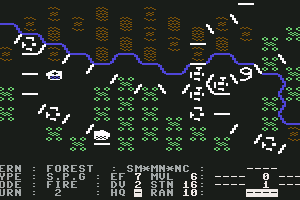 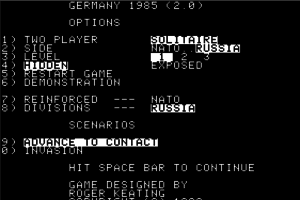 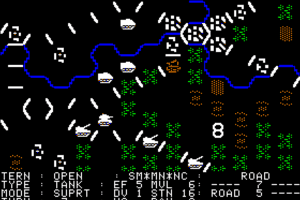 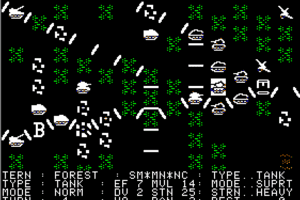 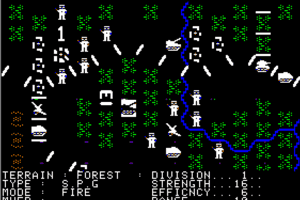 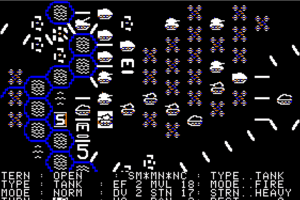 Share your gamer memories, help others to run the game or comment anything you'd like. If you have trouble to run Germany 1985 (Commodore 64), read the abandonware guide first! 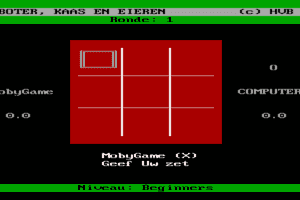 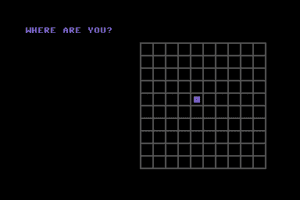 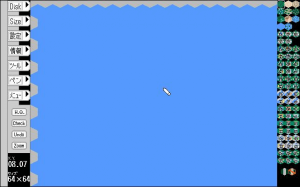 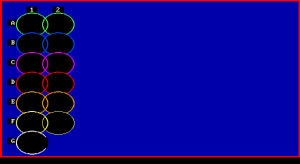 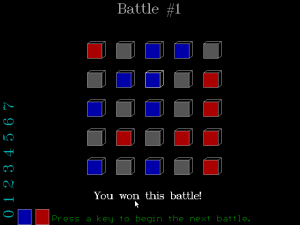 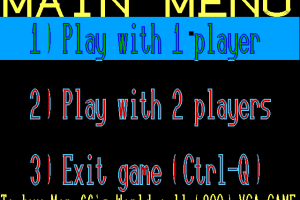