It is worth noting that the original was black and white only because the game was designed for early notebook computers (you know, those luggage-sized machines that weigh a ton and is bulkier than desktop PCs ;)), most of which didn’t have color screens at the time. This update, designed for Windows 3.1 but will run on later versions, has the same 6 games as the original, and they are all fun time wasters. The games range from the familiar (e.g. Domino, Card), to the derivative (e.g. Mastermind thinly disguised as a guess-the-totems game), and even the original (e.g. Stuffin’ the Briefcase, my favorite game of the lot). Thanks to the Windows interface, every game comes with comprehensive on-line help where you can read the rules or, in some cases, even backstory to the mini-game.

Overall, Getaway Entertainment is a fun package that achieves what the designers had in mind: a collection of short and simple games for your laptop, ideal for whiling away a few minutes at the airport (or at a meeting, if nobody notices ;)). Recommended! 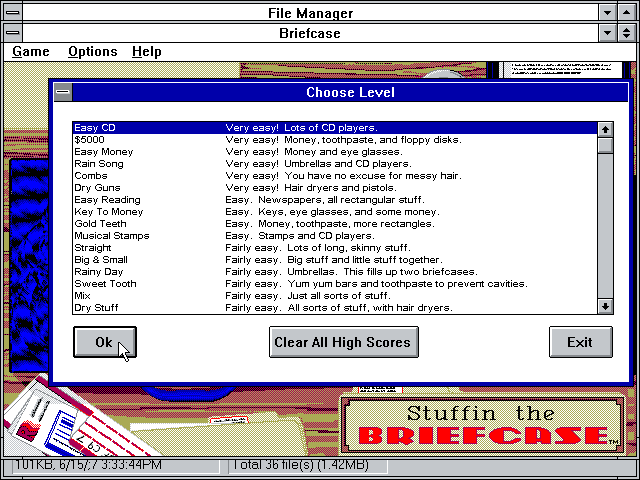 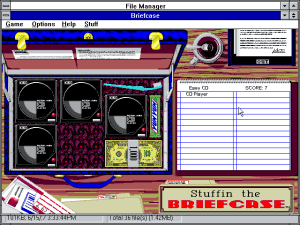 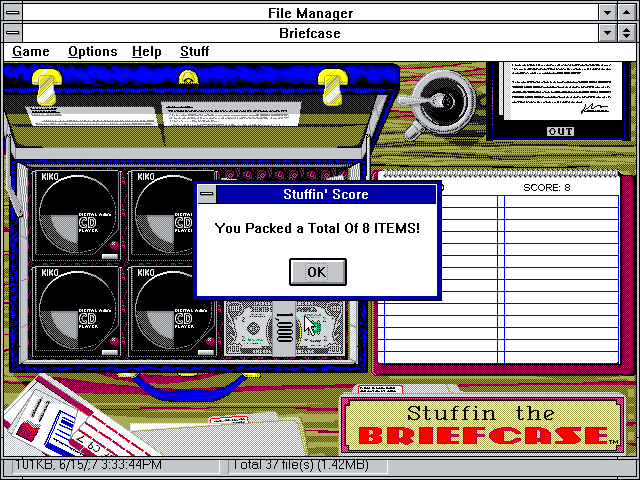 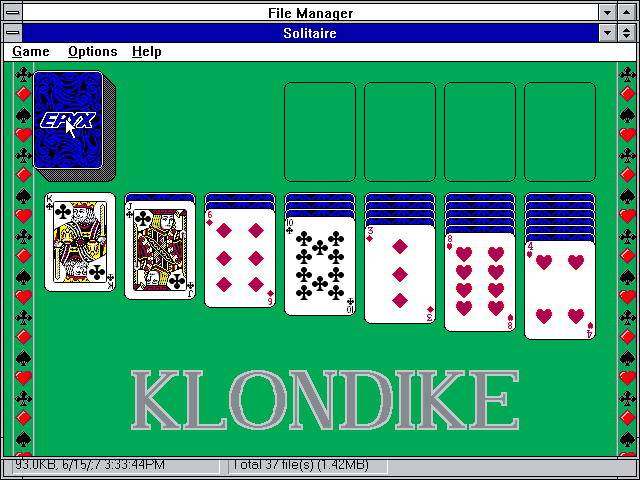 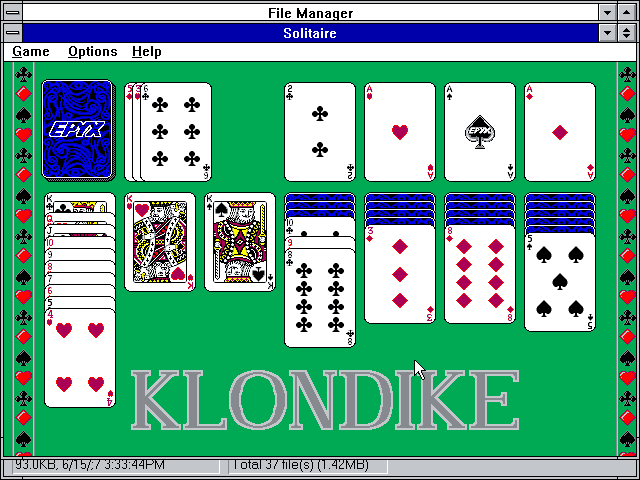 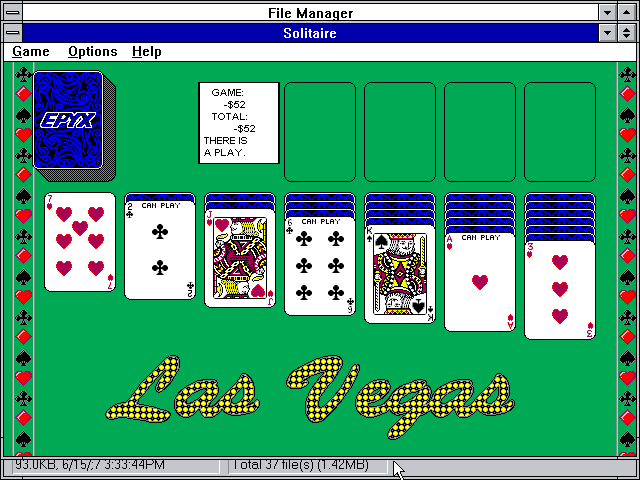 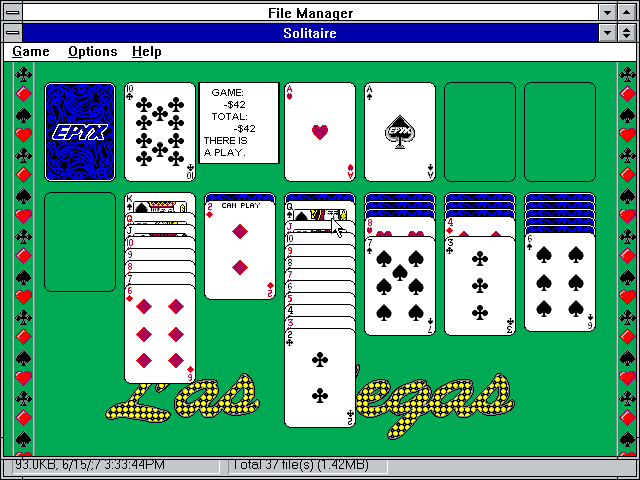 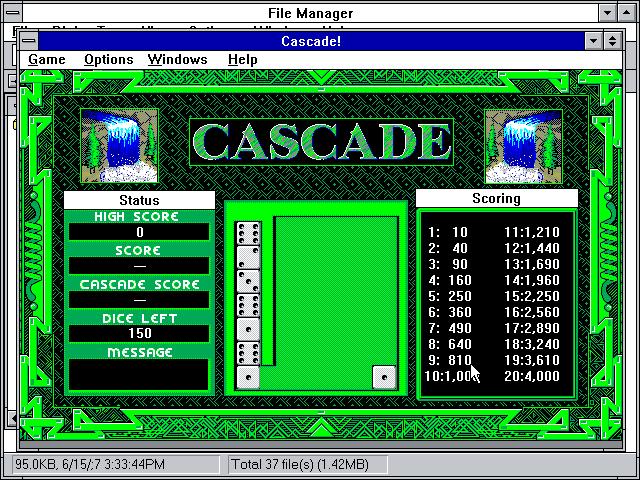 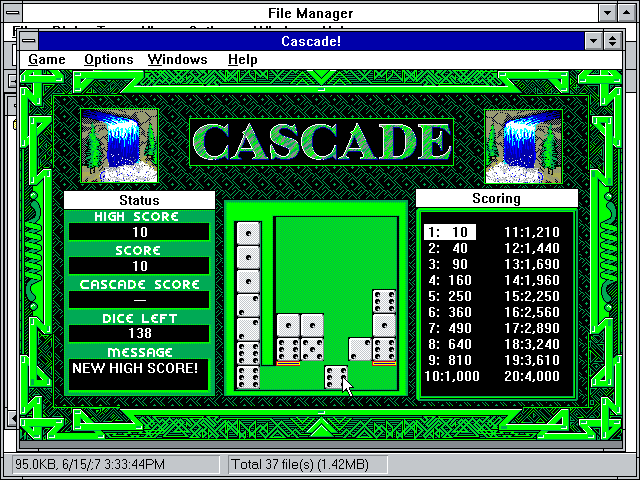 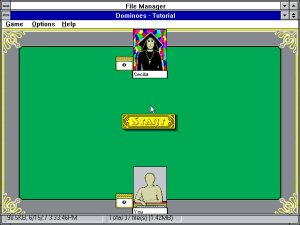 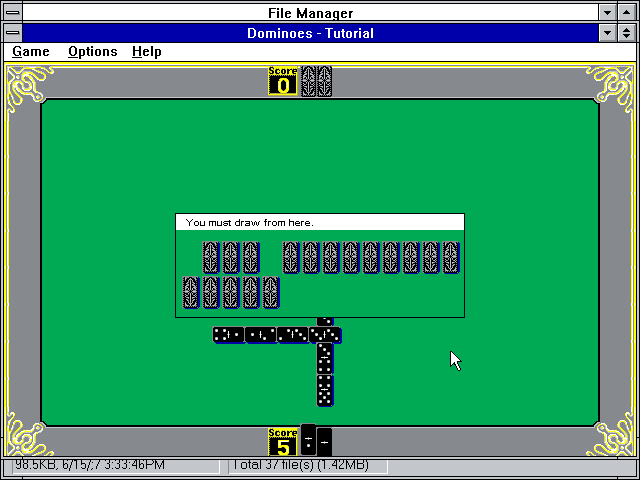 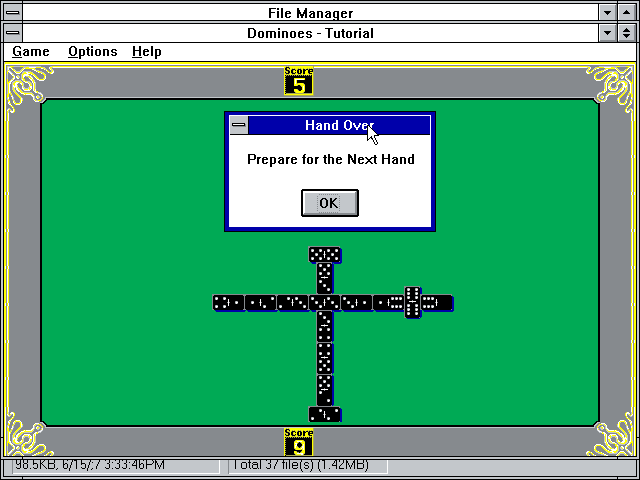 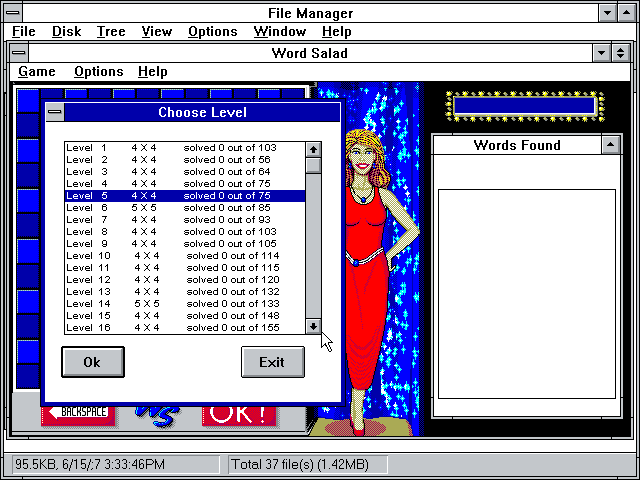 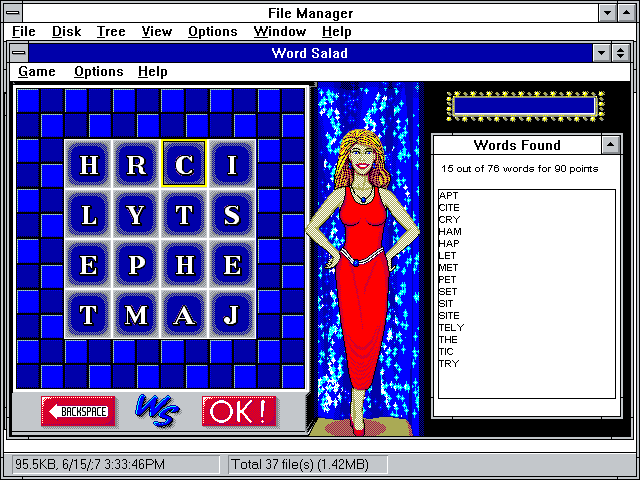 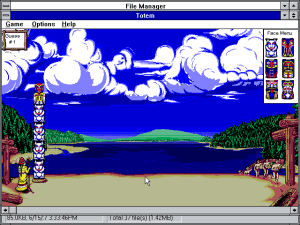 Share your gamer memories, help others to run the game or comment anything you'd like. If you have trouble to run Getaway Entertainment 6 Pack for Windows (Windows 3.x), read the abandonware guide first! 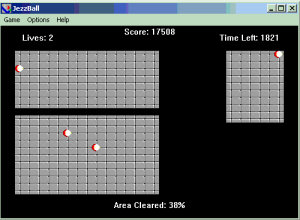 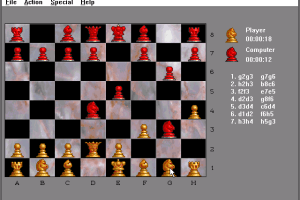 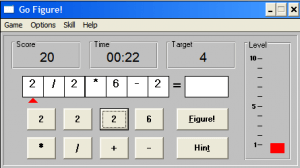 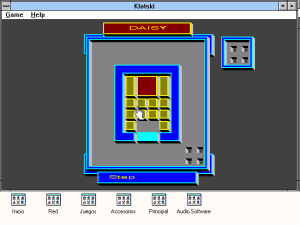 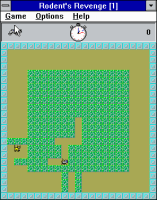 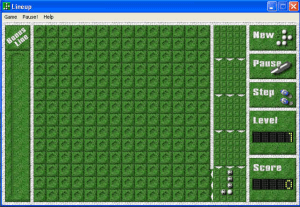