Gradius (aka 宇宙巡航机, Nemesis, グラディウス) is a video game published in 1987 on Commodore 64 by Konami Ltd.. It's an action game, set in an arcade, sci-fi / futuristic, shooter and shmup themes, and was also released on Amstrad CPC and PC-88. 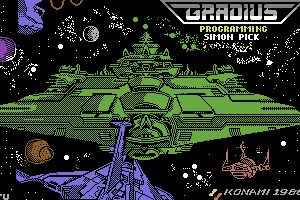 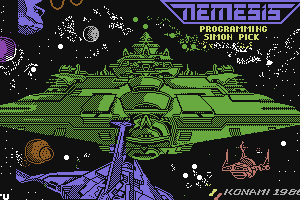 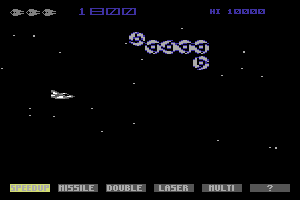 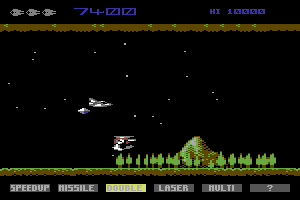 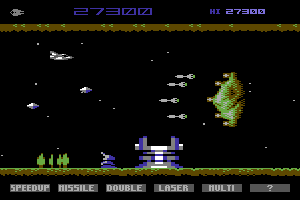 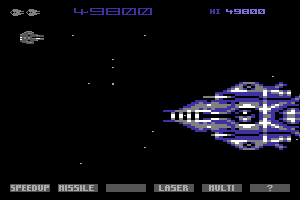 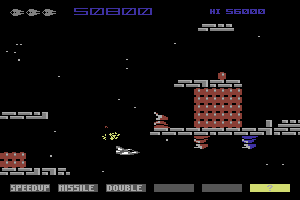 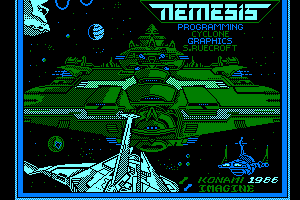 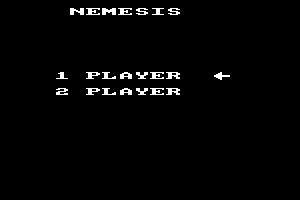 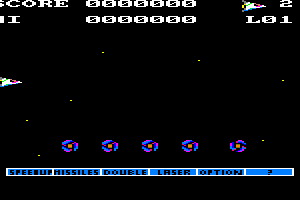 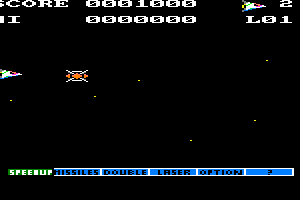 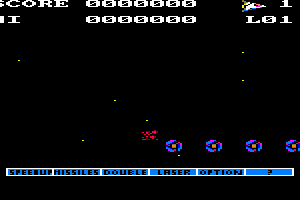 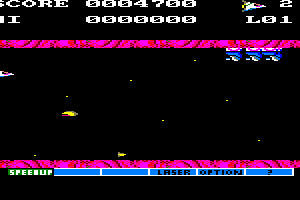 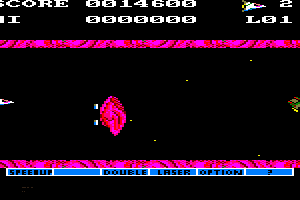 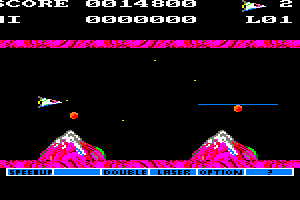 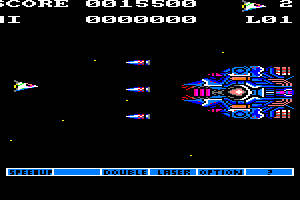 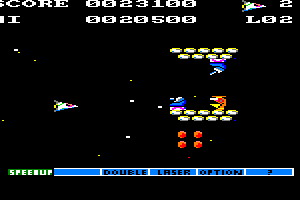 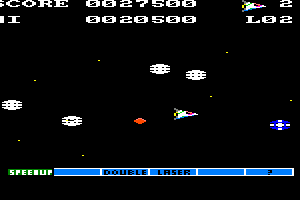 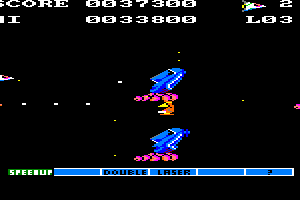 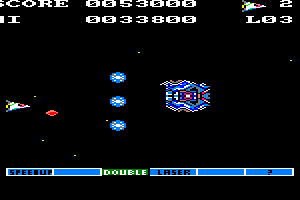 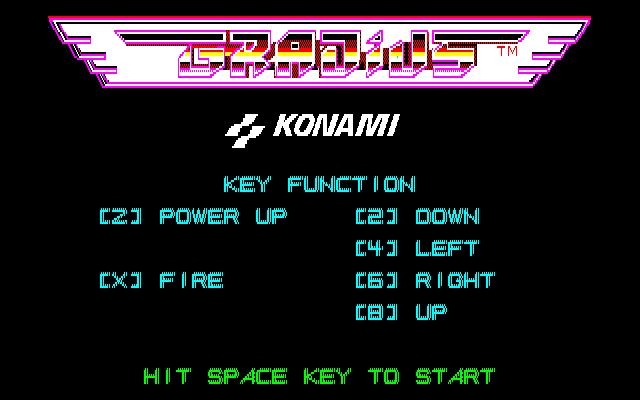 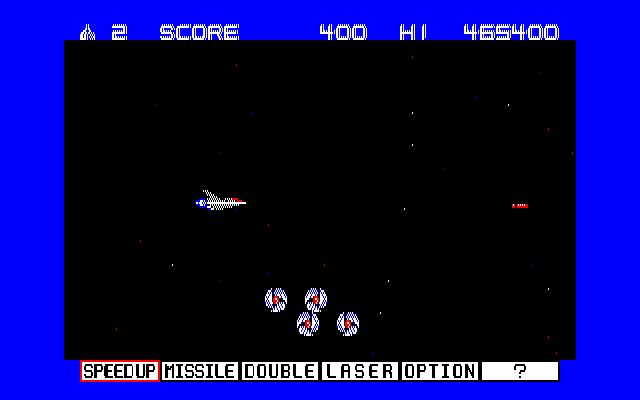 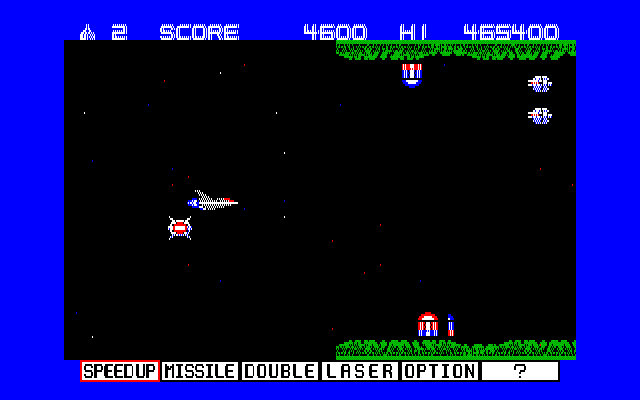 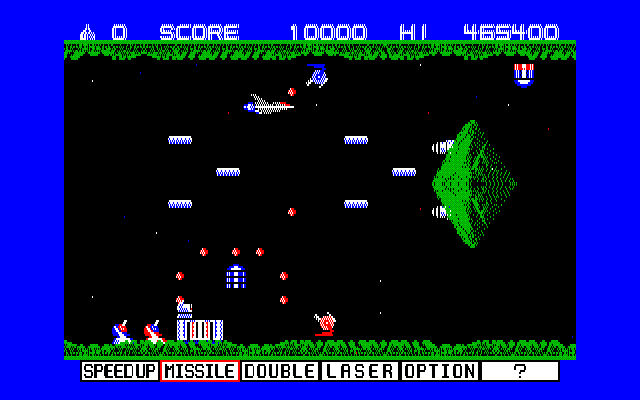 Gradius is available for a small price on the following websites, and is no longer abandonware. GoG.com provides the best release and does not include DRM, please buy from them! You can read our online store guide .

Buy on SteamBuy on NES Mini

Gradius was also released on the following systems: 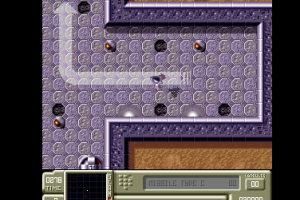 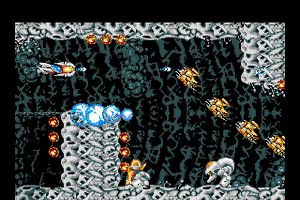 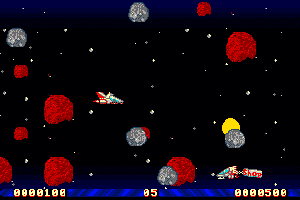 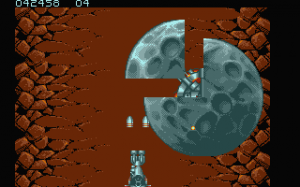 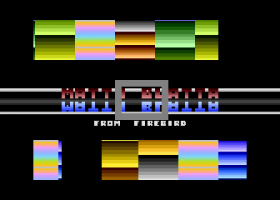 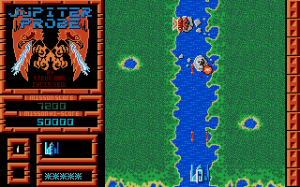