Imperial Space Command is a fun sci-fi wargame designed as an internal game for IBM's employees.

The game is a novel multiplayer game that lets up to 8 players (any of whom can be computer controlled) compete in the race to conquer the galaxy. According to Scott Jones, the designer, ISC is "...a multi-player game of space exploration, colonization, and conquest based on my own design of a paper and pencil game that was frequently played by the IBM Simulation Games Club in Boca Raton, FL. A crude version of the program was developed in BASIC on the IBM 5100 and ported to BASIC on the TRS-80 by Ed Kiser of Coral Springs, FL.

He later redesigned it and wrote it in Structured BASIC for the IBM PC." With good AI and a strong range of options, ISC is worth a look for armchair commanders who don't care much for graphics (for the game is entirely text-based). Too bad the sequel, ISC 2, was coded only for OS/2 system.

Note: If you have trouble getting the game to run, here are some tips from Ed Kiser, one of the game's designers: "It must run under [pure] DOS; not any good in the DOS virtual box under Windows. The DOS must be booted to bypass any windows stuff that normally boots. The latest hardware is advancing to the point that even DOS 6.xx does not run completely properly, and so neither will ISC. My Pentium IV will not support DOS nor ISC. I run ISC by booting from a DOS 6.xx diskette from my older Pentium II machine, and since DOS 6 does not understand 32 bit FAT, that means the hard drive "does not exist", so the whole game has to be played on a RAM DRIVE, with a SAVE to DISKETTE at the end of the session. I still get hours of pleasure of playing ISC; hope others will also." 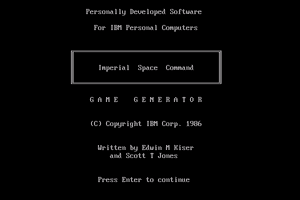 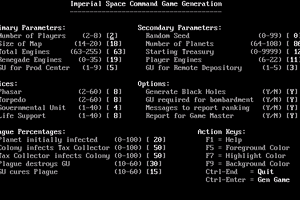 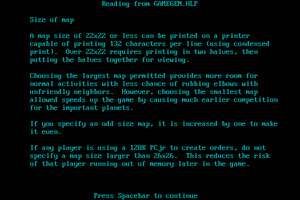 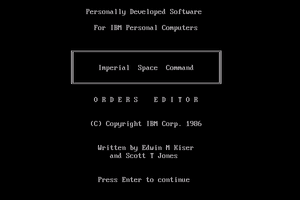 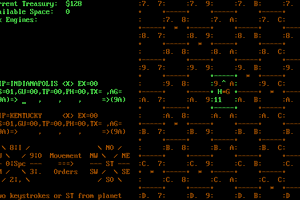 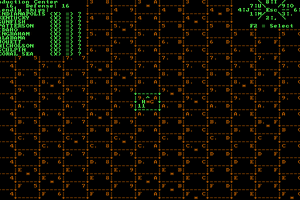 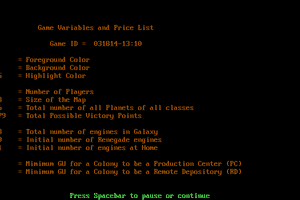 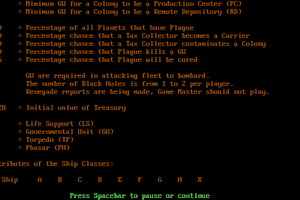 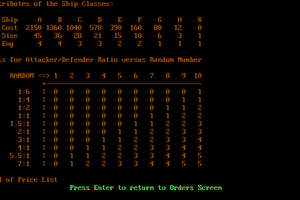 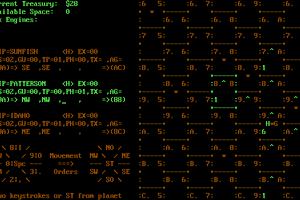 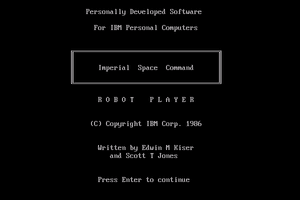 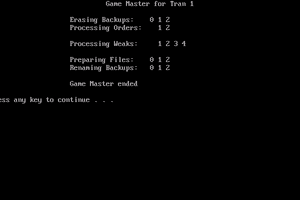 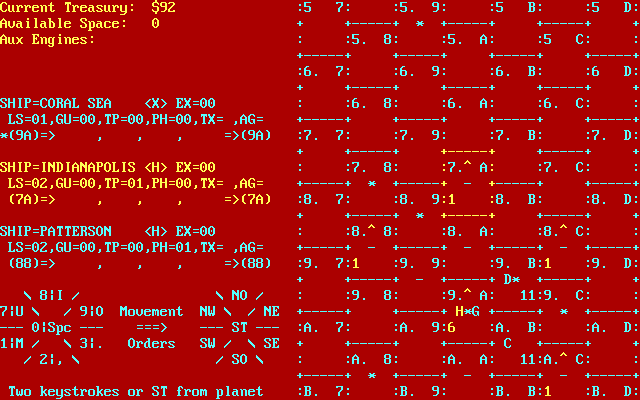 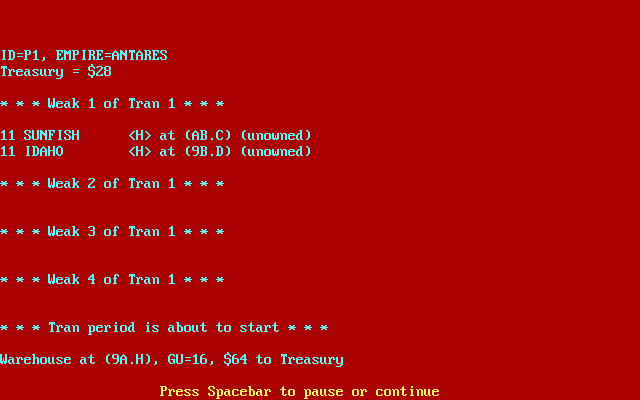 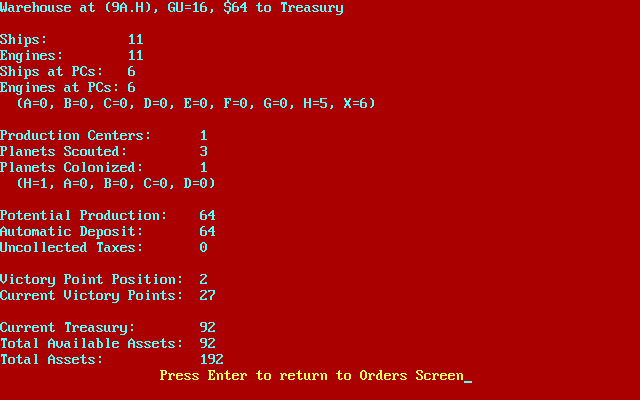 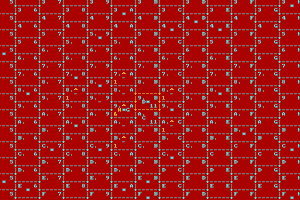 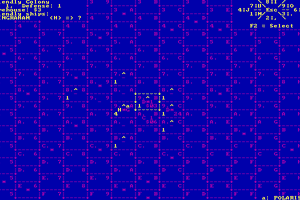 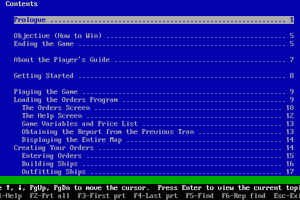 Share your gamer memories, help others to run the game or comment anything you'd like. If you have trouble to run Imperial Space Command, read the abandonware guide first!