Livingstone I Presume II is an excellent sequel to Livingstone I Presume, Opera Soft's classic side-scrolling 2D platformer. Adventure game fans will be glad to know that Opera Soft drops the action focus of the first game this time around, and return to the action/adventure mix last seen in Goody. The plot is negligible, but it does pick up where the first game left off. You play Dr. David Livingstone, legendary adventurer who was found by journalist Stanley at the end of the first game. Your job is to get out of Africa jungles alive, but before that, you must discover ancient treasure hidden in the ruins.

Similar to the first game, Livingstone II allows you to change weapons in your arsenal at any time. The trusty whip and pole, which is used to vault across chasms, are back and more useful than ever. In addition to weapon slots, you also have inventory slots to store and use non-weapon objects you come across (similar to Goody). While much of the game still requires reflexes to succeed, there is a considerable number of adventure-style puzzles to solve. In addition to hostile animals, you must deal with traps and other obstacles.

Overall, Livingstone I Presume II is a fun action/adventure platformer that action fans will enjoy -- and adventure game fans may be interested in as well. Two thumbs up! 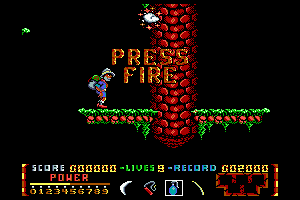 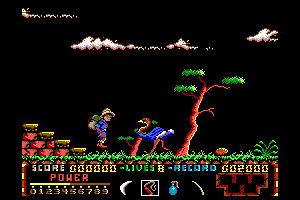 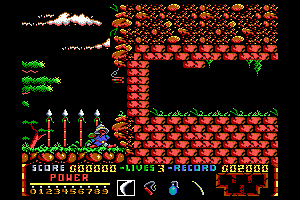 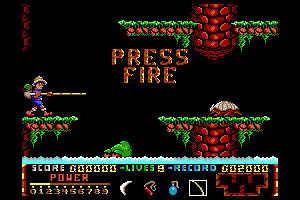 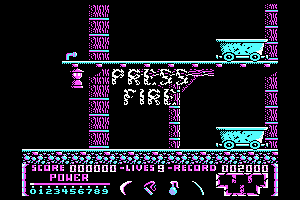 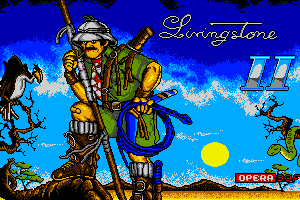 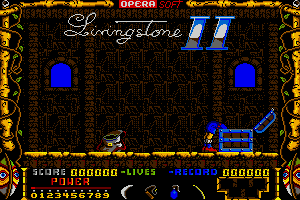 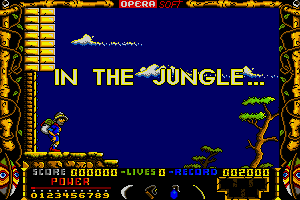 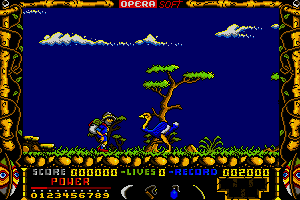 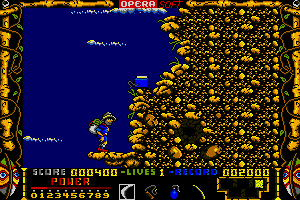 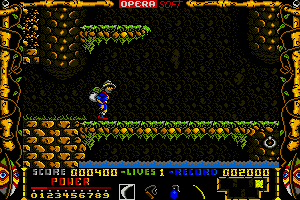 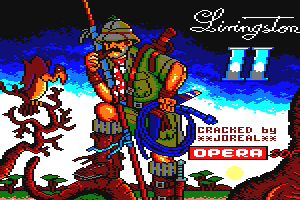 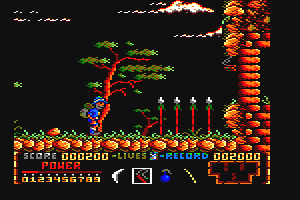 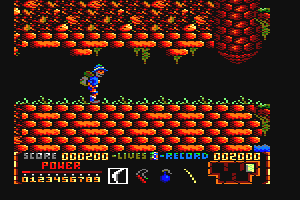 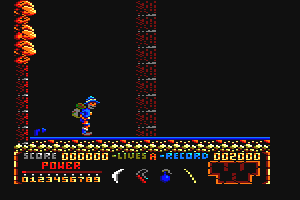 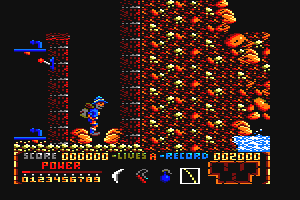 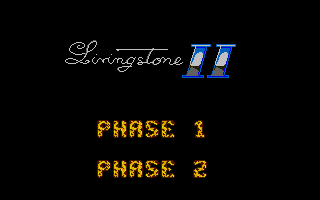 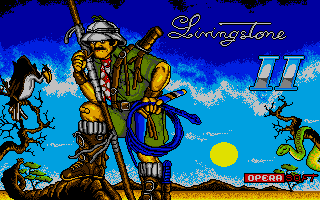 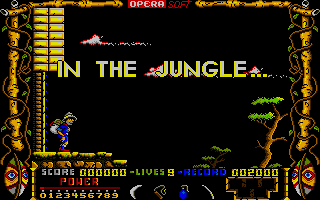 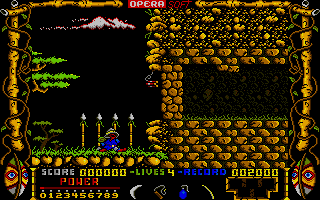 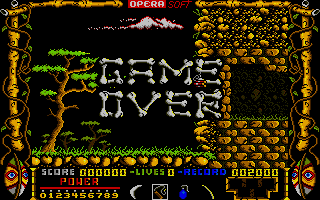 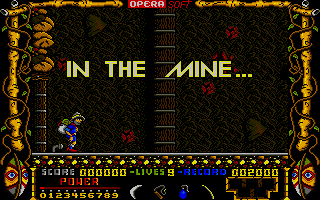 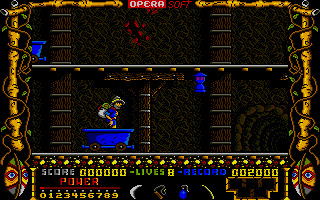 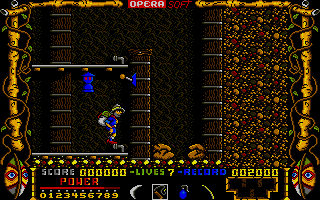 Share your gamer memories, help others to run the game or comment anything you'd like. If you have trouble to run Livingstone II, read the abandonware guide first! 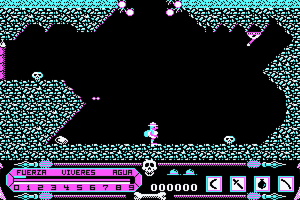 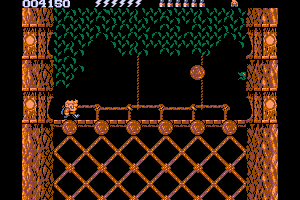 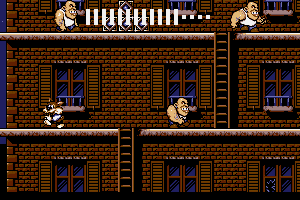 Titus the Fox: To Marrakech and Back
DOS, Amiga, Amstrad CPC, Atari ST1992 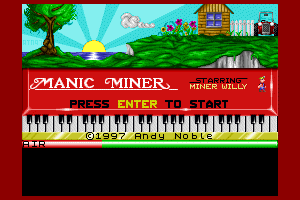 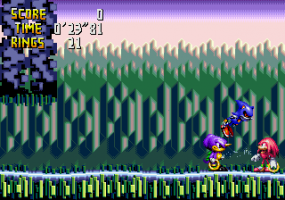