Metal Gear for PC is a good conversion of the NES game of the same name, which is in turn based on a MSX blockbuster (MSX was an early console system that no longer exists). This is the one that started it all.

You are "Solid Snake," a veteran commando whose mission is to infiltrate an enemy base in order to destroy "Metal Gear," the world's ultimate super weapon. Metal Gear plays like no other shooter. Instead of shooting everything in sight, you must learn to sneak around and evade stronger enemies or you will get caught. You must also free any captive you find. Freeing enough captives, and your "vital sign" (i.e. health bar) as well as your rank will increase. Get the hostage killed, and you'll immediately be demoted. This adds a fun element of planning to the game. The game's graphics are excellent for its time, and the interface is intuitive. The original MSX version, however, had a better story and even better beginning scene-- a cool sewer entrance as supposed to a lackluster air raid.

Overall, this is a great game, but inferior to the MSX original. My recommendation: play this game, then play the MSX version on an emulator to see how different they are. This PC version is still much better than most action games of its time, but playing the MSX version is necessary to understand why this series is still going strong.

If you like the game, check out the superior sequel Metal Gear 2: Solid Snake on this site. 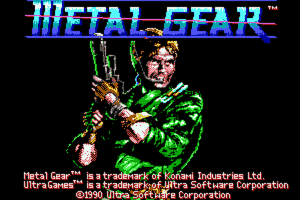 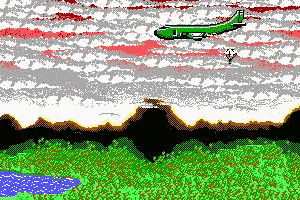 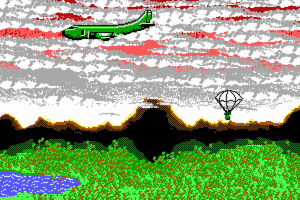 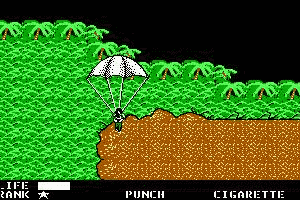 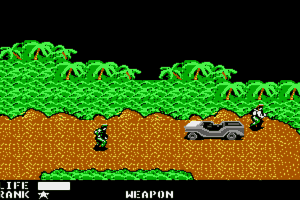 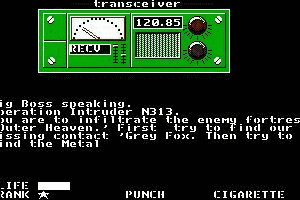 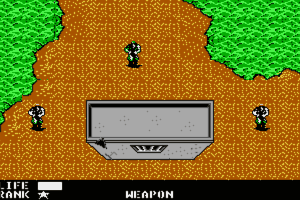 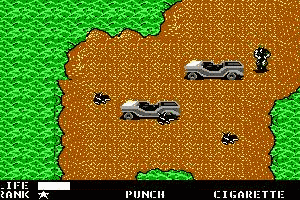 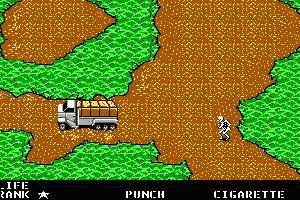 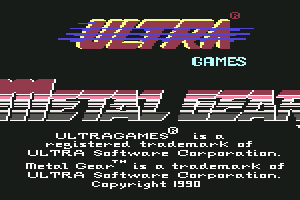 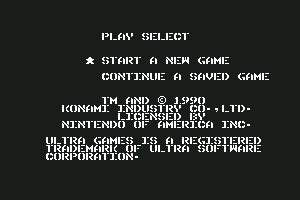 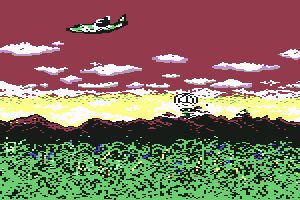 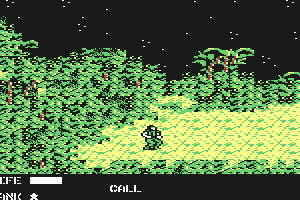 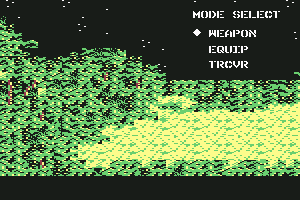 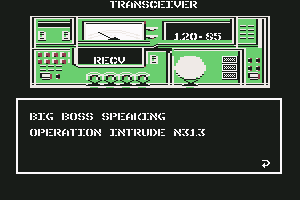 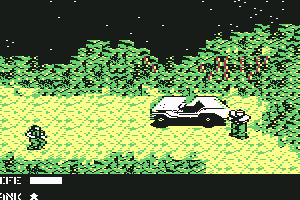 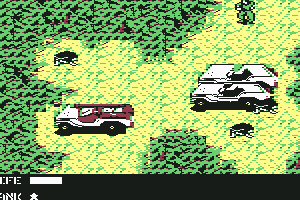 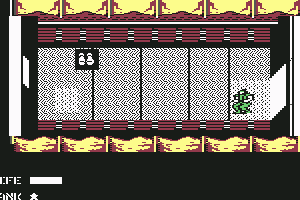 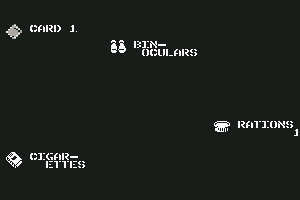 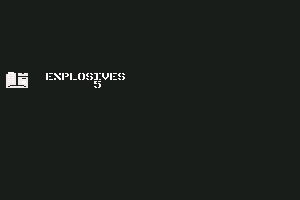 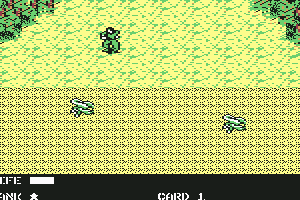 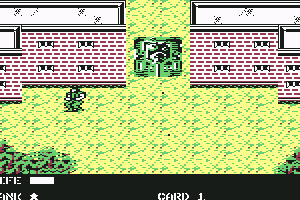 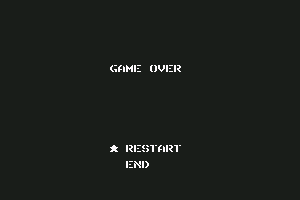 The version sold at GOG is a new port based on the original MSX version. The original DOS version is actually a port of the NES version. 2 different games.

This game is technically still abandonware as the one on GOG is the MSX version and this version was the NES version which has not been re-released and is completely different to the GOG version.

No way to configure the sound or controls?

How do you get past the copy protection? I start the game and it wants to know My Mission Password, which seems to be a four digit code. Above it is "I 31" like that is supposed to mean something.
I can't say I like the game if I can't play it, and I wonder why no one else has this problem.

How do you figure out the controls? I walways have trouble with this on these DOS games.

Lost Warld was Kojima's first game, but it was passed over for release by Konami. Instead, he was asked to step in and take over development on Metal Gear, which was already in progress.

Metal Gear was in trouble, however, because they were trying to make an action game but the MSX2 couldn't handle it, so he changed it to a stealth-style game, creating the genre as we know it in the process.

The first published game that Kojima, built from the ground up with his own ideas, was actually Snatcher. (Which is absolutely awesome, btw... but it's only US release is on the Sega CD.)

BTW, if you have played the NES version of Metal Gear, you should know that Kojima was not involved in that port, and he has said that he disliked some of the changes they made. So this is the version closest to his original intentions for a "Great Escape" style adventure game.

Hideo Kojima's first work!! Now it has become one of legendary games.

Metal Gear Solid 4: Guns of the Patriot is the latest installment of this epic game!

Metal Gear is available for a small price on the following websites, and is no longer abandonware. GoG.com provides the best release and does not include DRM, please buy from them! You can read our online store guide .

Metal Gear was also released on the following systems: 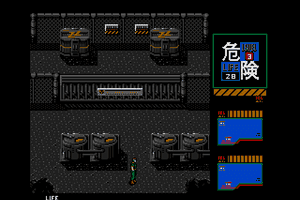 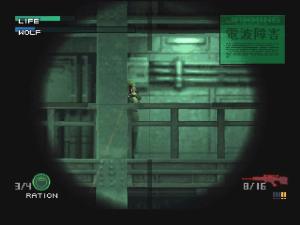 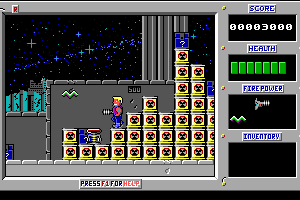 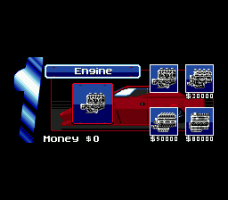