Description of Murders in Space

This sequel to Murder in Venice takes you away from the picturesque city and into the cramped confines of a space station. The interface is simplified from the first game: left mouse button is used for most things, which is easy to use but also limits the puzzles to non-inventory related (e.g. interview people, collect evidence find combinations to safes, etc.). Despite this downside, the game is no less challenging than its predecessor, since you must still decide on what to photograph, and separate red herrings from real leads. Graphics are also upgraded to more attractive VGA, with a lot of neat scientific gadgets and instruments to find and use.

Overall, a worthy sequel, despite sporting a more mundane plot and remnants of bad writing (or lack thereof) from the first game. 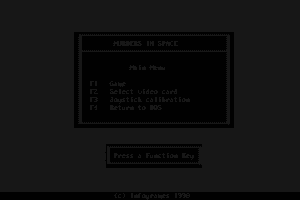 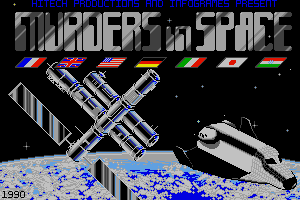 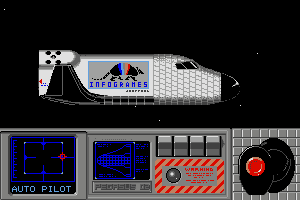 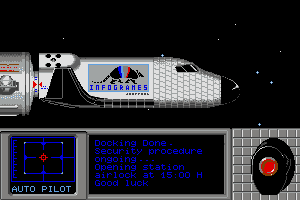 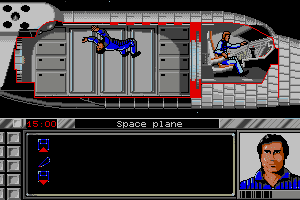 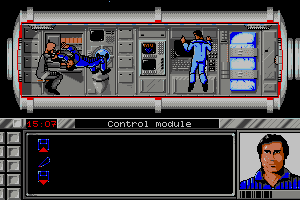 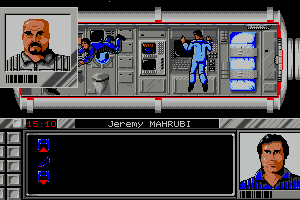 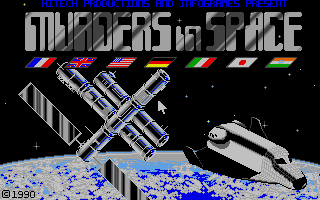 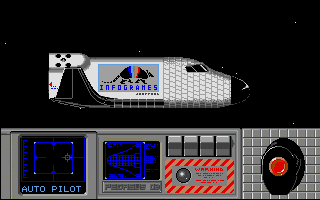 When I played this I had no idea what to do I just floated around and talked to people and eventually watched everyone die. I believe Key items can only be picked up and used at certain times. I only managed to save one guy so far that was choking by finding a straw and I think a knife. No much help but there isn't much info on this game.

Share your gamer memories, help others to run the game or comment anything you'd like. If you have trouble to run Murders in Space, read the abandonware guide first! 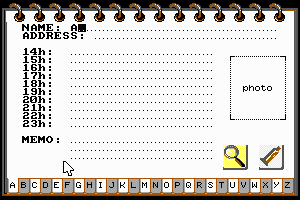 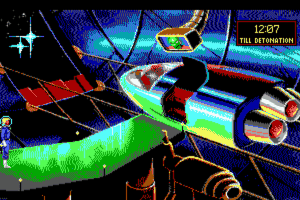 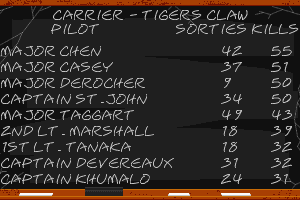