Rastan is a great PC conversion of the arcade hack & slash hit. From MobyGames description: "A foul dragon and his evil minions run rampant over Lograth. The land is filled with danger, the times are harsh, and the people despair. Come... save a kingdom." --Taken from the introduction.

Numerous enemies assault you on your journey such as flying demons, chimeras, Valkyries, piranhas, skeleton undead and more. Fight through to the end and save the land of Lograth from certain doom. The game features different weapons such axes, maces and fire swords, each with its own attributes like extended range or attack power. Armour can also be picked up in the forms shields, cloaks and armour, reducing the damage from enemy attacks. Other items include rings (increase the speed of your weapon) and jewelry for bonus points.

Every level (of which there are four) is divided up into three sections: Location, Castle, and Boss. The location is basically just the basic land around the castle, and the boss is inside the castle. Each end-level boss requires a specific trick, so you must figure out his (or its) weakness is and adjust your attacks accordingly.

Although it's a typical swing-sword-and-run kind of game, Rastan's excellent controls, well-designed levels, and a wide variety of monsters and weapons make it much more than an average platform game. Highly recommended, especially to fans of other Conan-style action games such as Golden Axe.

How do u play this games

this game is great

We had the old Macintosh version, I put the Dos version with all the colors, sorry!

This isn't working for me - I did everything it says to for install but when I play it is bad graphics, only 2 or 3 colors! Nothing like above pictures. Please help!

this game is extraordinary

Share your gamer memories, help others to run the game or comment anything you'd like. If you have trouble to run Rastan, read the abandonware guide first! 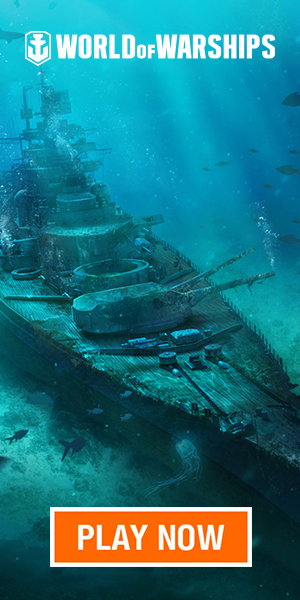