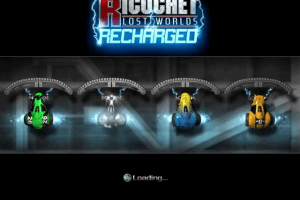 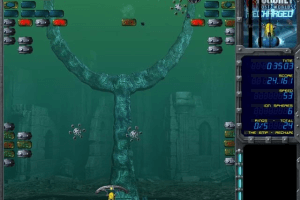 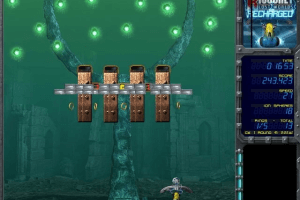 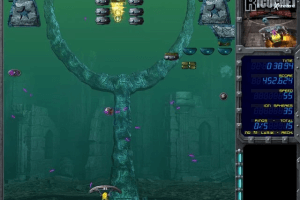 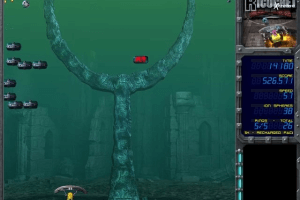 Share your gamer memories, help others to run the game or comment anything you'd like. If you have trouble to run Ricochet Lost Worlds: Recharged (Windows), read the abandonware guide first! 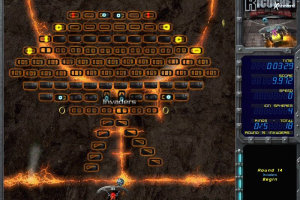 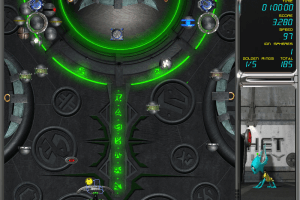 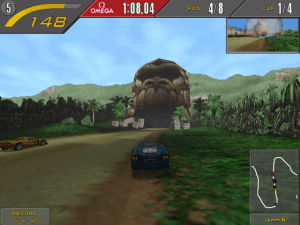